How to Breathe Your Way to Health and Happiness 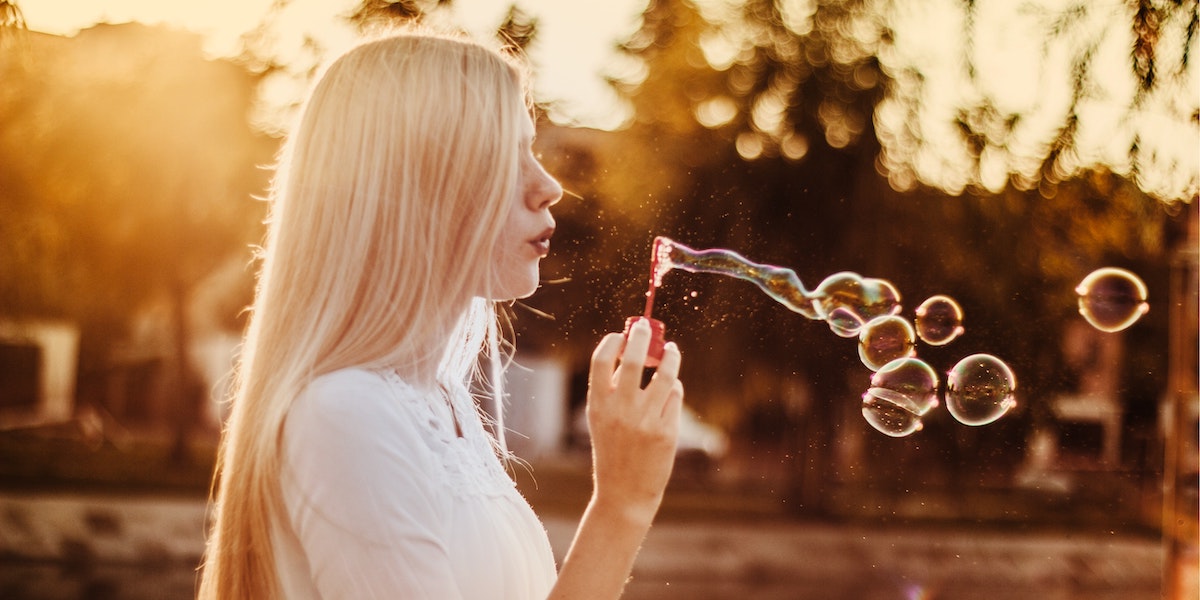 We do it 25,000 times a day, but most of us rarely give breathing a second thought. Author James Nestor says we’re missing out on one of the most powerful pathways to health and happiness. This week on the Next Big Idea podcast, he leads Rufus Griscom through the ins and outs of intentional breathing, revealing its potential to clear our minds, heal our bodies, and help us achieve incredible things. Listen to the full conversation below, or read a few key highlights.

Rufus: In a prior episode about friendship, the author Lydia Denworth made the case that as we think about longevity, we should consider relationships and community to be every bit as important as health and diet. Would you make the case that breathing deserves to be right up there with eating habits and exercise in terms of how profound an impact it has on health and longevity?

James: It has to be. Think about the people who are often considered to be the healthiest—like weightlifters, these huge, buff dudes. You’re like, Wow, this guy is superhuman, but those guys are often dying in their 40s and 50s because they can’t breathe properly. They have sleep apnea. They have hypertension. They have all these other problems associated with breathing.

Rufus: You say that we have all these impediments to proper breathing. Is there evidence in the medical records of a crisis about how we breathe today? I’m sure there are a lot of people thinking, I breathe fine. So where’s the problem?

James: This is one of the first questions I had for these researchers. I was like, “You can’t honestly be telling me that I’m breathing improperly and almost everyone I know is breathing improperly, and we’ve just never known this.” Then they showed me the facts.

So, about half of us snore. About a quarter of us suffer from sleep apnea, which is that nighttime asphyxiation of the tongue flopping back in the throat. Snoring and sleep apnea are so damaging to both mental and physical health, and no one refutes that now. 25 million Americans have asthma, and I think 25 million also have COPD [chronic obstructive pulmonary disease]. These conditions can be greatly exacerbated—or in some cases caused—by improper breathing. And if you look at all the health conditions that are attached to sleep apnea alone, you’ve got hypertension, heart failure, diabetes, even neurological problems. And again, no one will refute that. It’s just that few people are looking at how breathing is involved in all these things.

Rufus: I learned that most mammals are very good at breathing. They breathe comfortably. They don’t snore. They don’t choke on a piece of asparagus. But starting a couple million years ago, Homo erectus screwed it up by growing ever larger brains. What a mistake that was, right?

James: Yeah, we started processing food, and by that I mean we started tenderizing prey, which released more calories. So our brains had this extra energy, and they used those calories to grow larger. But our brains needed real estate, and they took it from the front of our faces. So if you look at these different human species from a million years ago, 500,000 years ago, even 50,000 years ago, they look completely different. Our faces have been growing narrower and narrower ever since. We used to have these huge noses with nostrils that faced outward instead of downward. And we had these very wide faces with enormous teeth, because we were grinding away all day, every day, just chewing on everything.

But the more we started processing food—from tenderizing it to actually cooking it—our brains grew larger and larger, our faces grew flatter, and our mouths grew smaller. These changes were occurring over hundreds of thousands of years, so we adapted to them just fine. But it became a huge problem when we started processing everything. Taking the germ and bran from rice, pulverizing wheat into flour, sugars—all of the foods that we started eating on a grand scale, that we’re still eating today, have created a mouth that’s too small for our faces and too small for our airways. That’s one of the main reasons that so many of us suffer from so many breathing difficulties today.

Rufus: One thing I found quite remarkable was the correlation between lung capacity and longevity. There were two different studies that you cite. One was the Framingham survey of thousands of people over decades, and another one was done at the University of Buffalo, which also involved studying thousands of people over decades. And of all the different indicators, lung capacity was the best predictor of longevity. Apparently, the average person is only using 10 percent of their diaphragm when breathing, which ends up putting all this stress on the heart. Is that right?

James: That’s an extreme, but it’s not out of the realm of possibility. You and I are using maybe 25 or 30 percent—but just by extending that diaphragmatic movement to 40 or 50 percent, you’re going to affect the rib cage. You’re going to allow your lungs to continue at that healthy size as you grow older. I thought the Framingham study was fascinating because they weren’t even supposed to be studying lung capacity! They were studying heart health, but lung capacity kept popping up. In fact, the main researcher said that lung capacity is equivalent to living capacity.