Candy Crush Could Be Giving You Cavities 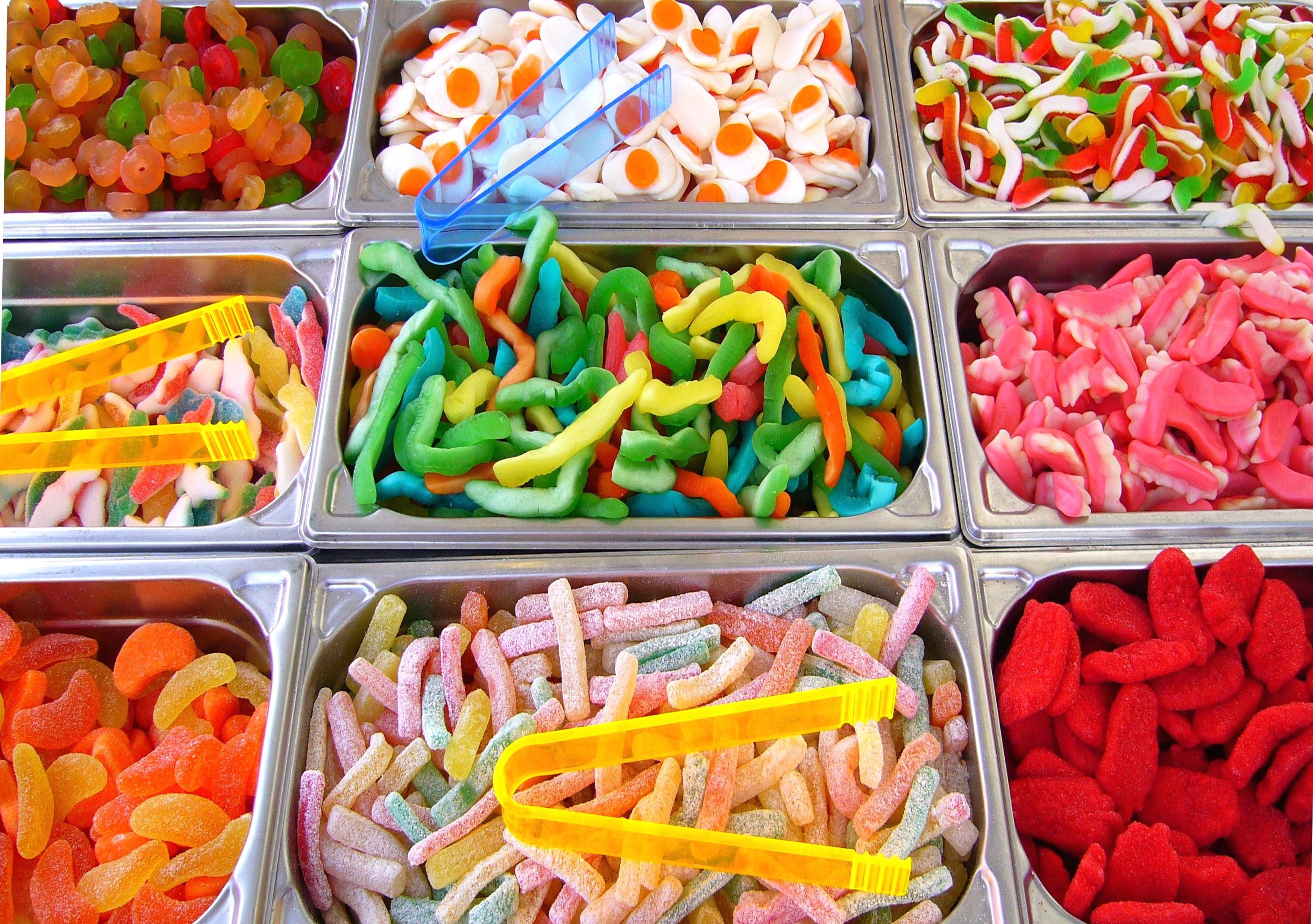 The debate over whether or not video games are harmful for children has gone on for years, spanning across parenting blogs, magazines, and chat-rooms worldwide. In recent years, Jane McGonigal extensively researched the topic for her book, SuperBetter, and discovered that video gaming offers many positive benefits for both adults and children.

These validating results likely inspired sighs of relief around the world — but not so fast. A new study reveals that games including food or candy have a negative effect on children’s eating habits. So it might be time for parents to delete Candy Crush after all.

According to research conducted by behavioral scientist, Frans Folkvord, games with embedded food advertisements have a greater effect than games with non-food advertisements. So when your child plays a game sponsored by Reebok, they’re less likely to beg you for a pair of new shoes or go put on their existing pair than they are to go eat some candy after playing a food game.

Even non-candy food games inspire kids to grab a handful of candy, so no more Fruit Ninja either.

Because children have more difficulty identifying advertisements in games than on TV, the hidden game ads have a greater effect on kids. This provides a loophole for candy manufacturers to subliminally tempt children to eat their products despite the extensive regulations against advertising candy to children.

Mars, Inc., one of the largest candy manufacturers, includes a link to its marketing code on each of its candy’s individual websites stating that they do not advertise to children under 13. The M&M’s website requires users to enter their date of birth before entering to ensure that children aren’t visiting the site. However, various M&M’s games are available and rated E (Everyone), exposing young kids to their unhealthy products.

Frans Folkvord wishes to ban all advertisements, including embedded ads in games, because he discovered that manufacturers often break their promises to minimize advertisements geared towards children. The best bet for ensuring your children will not be tempted to eat candy after playing a game is to monitor their engagement with food games.

Scrambling to find a good replacement game for your child? Look no further. Here is a list of games that have positive impacts on their players, none of which contain food.