How to Break a Bad Habit 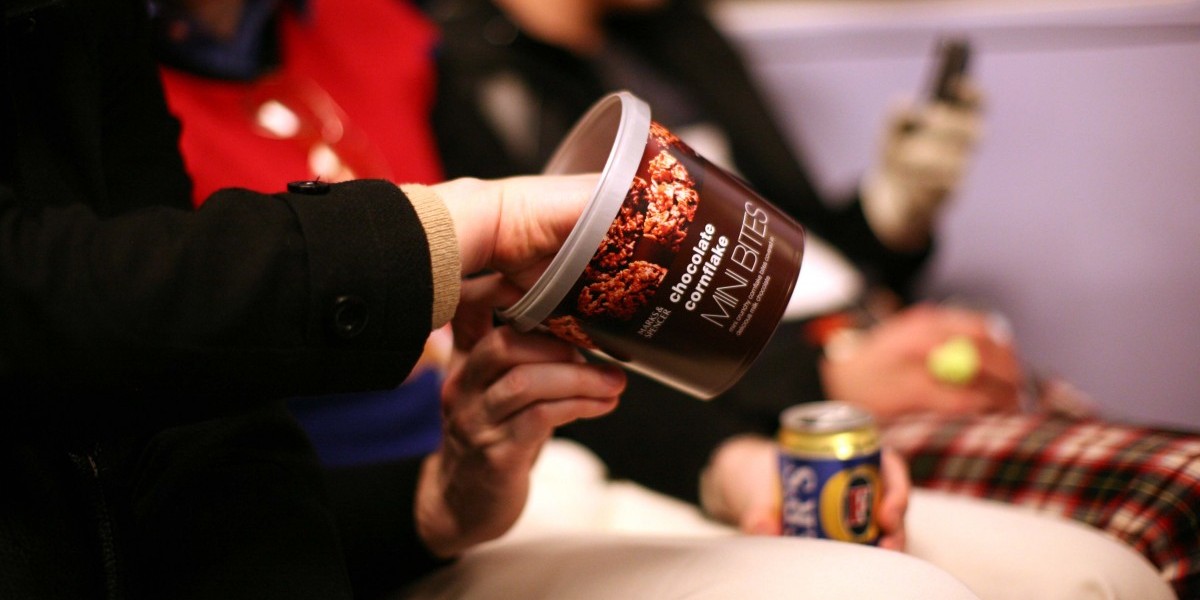 Cravings are what drive habits. It’s why habits are so powerful: they create deep neurological cravings that are hard to rewire. And yet, with the right approach, any habit can be changed. As New York Times reporter, Charles Duhigg, explores in his bestselling book, The Power of Habit, the key to changing a behavior is by figuring out the habit loop.

Researchers have found that every habit consists of the three-part loop: a cue, a routine and a reward. In an attempt of end his bad habit of leaving his desk every day to go to the cafeteria and buy a cookie, Charles followed these three steps:

We are hit with many cues at once, so identifying the one triggering us can be tricky. In order to help isolate the cue, look at these five things when the craving hits: location, time, emotional state, surroundings, and action. Charles, for example, realized that every time he felt the urge for a cookie, it was between 3:15 pm and 3:45 pm. It was the time of day that was triggering his cookie habit.

To figure out exactly what craving the cookie satisfied, Charles experimented with the rewards stage of the routine. If he was hungry, for example, an apple would be enough to satisfy him. If he needed an energy boost, then coffee would work. He even took the cookie outside to eat it while on a walk around the block, instead of his usual routine of eating it while chatting in the cafeteria.

Critical to this step is taking notes so you can remember what the new rewards made you feel. If you still feel the same urge 15 minutes after the new action, then you know the new reward does not satisfy your craving.

After three days, Charles identified that what his cookie craving was satisfying wasn’t hunger, or energy, but socializing. He was seeking the distraction of gossip with friends.

Once he knew both the cue and the real craving, Charles was able to rewire his habit loop. Instead of going to buy a cookie at 3:30 pm, he would go find a friend to talk to for ten minutes. Even with an occasional setback, eventually the action replaced his old habit.

You can use this technique to take on any habit in your life you’re trying to break. Whether it’s obsessively checking your social media, biting your fingernails, or overspending, identifying your habit loop is the first step to real change.