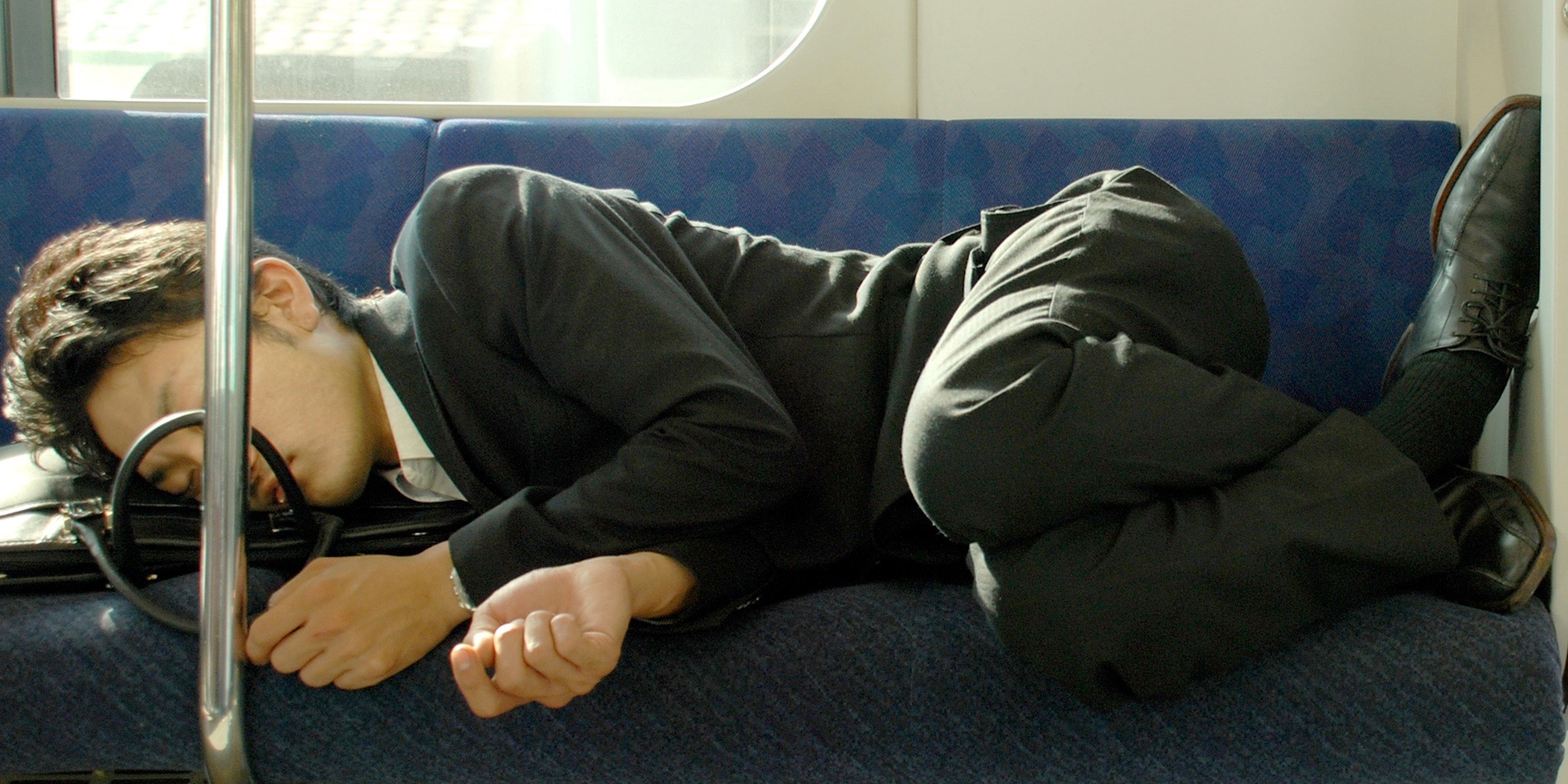 It seems that the New Year’s resolution on the top of every millennial’s list this year is to not go to work hungover. There’s no shortage of rumored cures to help you in this endeavor, most recently pear juice according to scientists, but a next day cure isn’t as effective as preventing that pounding headache after Thirsty Thursday at Señor Frogs.

The key to keeping your booze-related resolutions, or any resolution for that matter, isn’t complete deprivation or shortcut hacks. Rather, it’s about forming habits that prevent your hangover-inducing behavior in the first place.

As Charles Duhigg explains in his bestselling book, The Power of Habit, our actions are often the result of a habit loop: the cue (what triggers the behavior), the routine (the behavior — in this case, drinking), and the reward.

So if you’re at happy hour, it’s natural that you might knock back a drink or two many. You’re rewarded (hopefully) with bonding with your colleagues and a fun evening. It reinforces you to behave the same way the next time.

But what if happy hours are what’s standing in the way of your New Year’s resolution to not show up to work hungover?

There are two habit hacking possibilities:

First, you can reboot you habit loop so that you swap out the triggered behavior for a desired one. When you’re at happy hour, it’s likely what your craving isn’t booze, it’s socialization. Instead of reaching for a cocktail, try a seltzer water. Or, better yet, suggest activities that don’t involve alcohol, like an office sports team. You can’t get hungover if you don’t drink.

Second, if the lure of happy hour prices are too good to pass up, you can also try building a new habit. Train yourself to drink one glass of water after each alcoholic beverage, a known way to stave off dehydration that leads to hangovers. This way you can enjoy happy hour without leaving early or making your body sick. If the reward of a headache-free morning isn’t enough the next day, try rewarding yourself with one extra cocktail for good behavior.