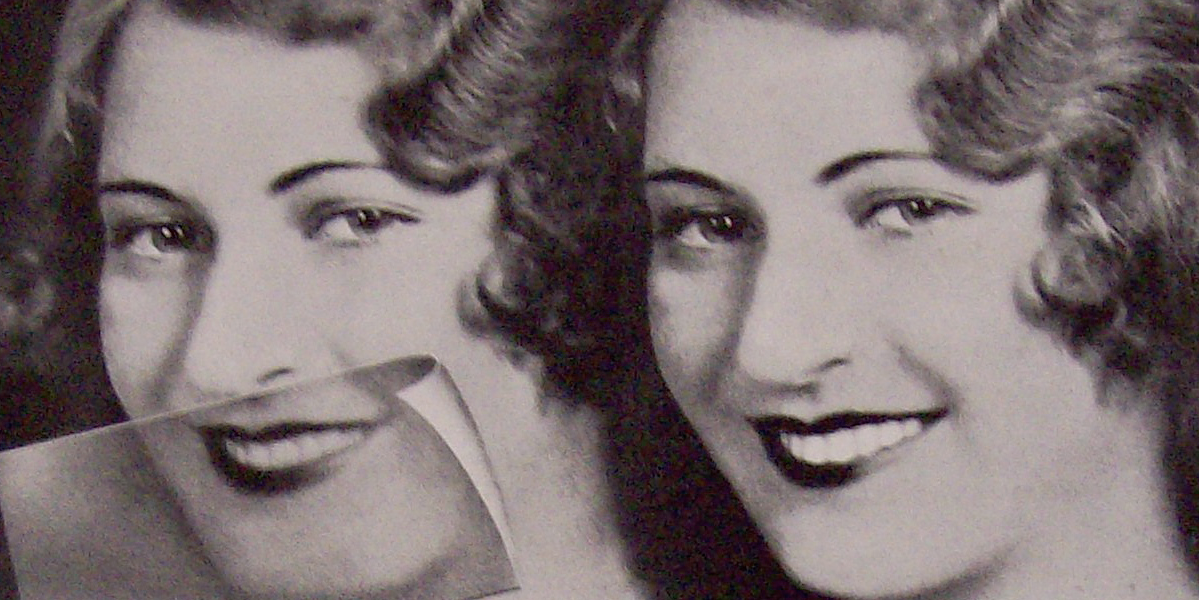 While it’s now considered poor hygiene not to brush your teeth at least once a day, our nation hasn’t always been as obsessed with its pearly whites. For a long time, Americans were about as interested in brushing their teeth as your average three year-old. And with the advent of processed foods and increasingly sugary diets, by World War I our nation’s smiles were in peril. In fact, so many men drafted in World War I had terrible teeth that the Army called poor dental hygiene a national security risk.

It wasn’t because toothpaste companies hadn’t tried before — they had — but somehow the habit just wouldn’t stick. But that all changed when advertising genius Claude Hopkins took on an ad campaign for the struggling Pepsodent. According to Charles Duhigg, in his landmark book The Power of Habit, within five years Hopkins had made the toothpaste a sensation.

So what did this original “mad man” do that none of his peers could accomplish?

As with other campaigns, Hopkins sat down first to do some heavy research. After digging around dental texts, he discovered that all humans have a naturally occurring “film” on their teeth. In reality, toothpaste doesn’t remove the film any more than eating an apple would, but Hopkins convinced people that this film was the source of their dull smiles.

He created a craving for toothpaste by linking teeth brushing with a beautiful smile. Vanity being a much stronger reward than just health, within a decade Pepsodent became one of the most sold products in the world. The number of regular toothbrushers jumped from 7 percent to 65 percent a decade after the first ad.

But Hopkins hadn’t actually been the first advertising company to tout film as cue to brush teeth:

Pepsodent’s real secret to creating a habit was its mint flavor. Unlike its peers, Pepsodent created a craving in consumers for the tingly feeling that brushing teeth gave. Pepsodent users kept brushing because their brains started to crave the reward of that sensation. (The same psychology is one reason why Americans fail to remember to apply sunscreen — there’s no reward for applying it that results in a craving).

“There’s no cleaning benefit, but people feel better where there’s a bunch of suds around their mouth. Once the customer starts expecting that foam, the habit starts growing,” one expert told Duhigg.

There’s no cleaning benefit, but people feel better where there’s a bunch of suds around their mouth. Once the customer starts expecting that foam, the habit starts growing

Once other retailers figured out what Pepsodent was doing differently, the company was quickly overrun with competition.

The same science that got us to brush our teeth can apply to other habits as well. For example, rewarding yourself with a treat that won’t wreck your diet after the gym will eventually lead to you to crave that reward. This in turn will fuel your motivation to get to the gym in the first place.

So next time you feel the urge to brush your teeth, take note of that minty fresh feeling and remember it’s your brain — not the mint — that’s keeping your smile bright.