How AA Turns Belief Into a Habit Anyone Can Use 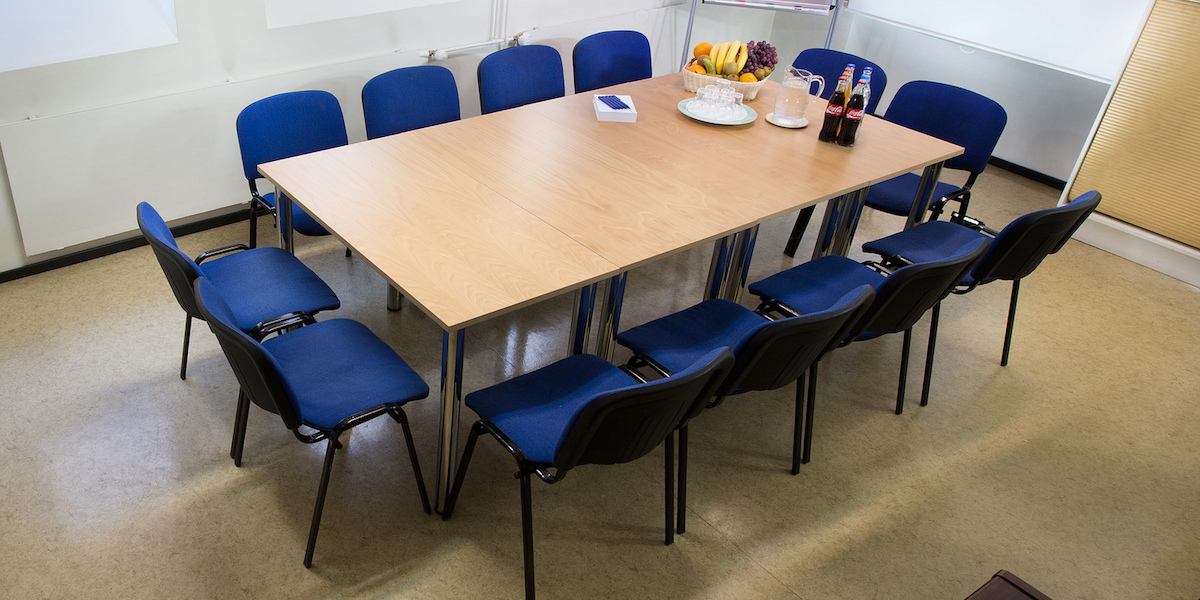 When Bill Wilson, an alcoholic of almost two decades, was told by a friend that God had been his ticket to sobriety, he took a drink and laughed. But a few months later, in December 1934, Wilson had a revelatory experience while in a Manhattan rehab center. The only thing, he found, that would relieve his pain from the detox drug was prayer.

For the next 36 years of his life, Wilson dedicated himself to the 12-step program he created for fellow alcoholics, at the center of which was belief in a higher power. Since then, Alcoholics Anonymous has helped an estimated 10 million people get sober.

Like Wilson, many of AA’s participants are former non-believers or lack religion altogether. So why, exactly, does a program where 7 of its 12 steps require participants to affirm belief in a higher power work so well for atheists? The answer lies in how habits are changed.

The Golden Rule of Habit Change

AA succeeds because it uses what author Charles Duhigg describes, in his best-seller The Power of Habit, as the “Golden Rule of Habit Change.” To most effectively change a habit, you first have to identify the three parts of the habit loop: the cue (what triggers the behavior), the routine (the behavior — in this case, drinking), and the reward. Then, you have to swap out the routine — while keeping the cue and reward the same.

By requiring members to take stock of their lives and past mistakes, AA helps its members to create a list of triggers (the cue), and also to discover what reward they get from drinking. Then, to alter the habit, AA teaches members to rewire their routines so as to achieve the same reward without the unwanted behavior. For example, instead of drinking with a buddy at a bar when stressed, members will meet with their sponsor. Often, the “reward” craved from drinking isn’t being drunk, it’s social interaction or relaxation.

As powerful as this system has proven to be, sometimes changing routines isn’t always enough. In moments of great stress, people can revert to the early habits they know best. In The Power of Habit, Duhigg writes about an AA member, John, who left the program only to face a DUI arrest two years later for an accident that could have killed his son. John had thought he no longer needed to attend meetings, but after the death of his mother, he relapsed. It was only when he got more involved with the program, and a sponsor convinced him to submit to a power outside of himself — even though he was an atheist — that John took control of his alcoholism.

As Duhigg found in his research, the essential part to holding on to new habits is believing that change is possible. Researchers had been perplexed that the former alcoholics they spoke with kept pointing to God as the key to why they remained sober. But then they realized that God was just one way that people strengthened their cognitive ability to believe. Once alcoholics were able to believe in God, they were able to start believing in the change required for their new habits. AA hadn’t given John religion, it had given him the ability to believe in his own change.

Everyone has bad days where relapse into old habits poses a threat; believing in your own coping skills is essential to making it through.