You’ve Been Writing To-Do Lists Completely Wrong, Here’s How to Do it Right 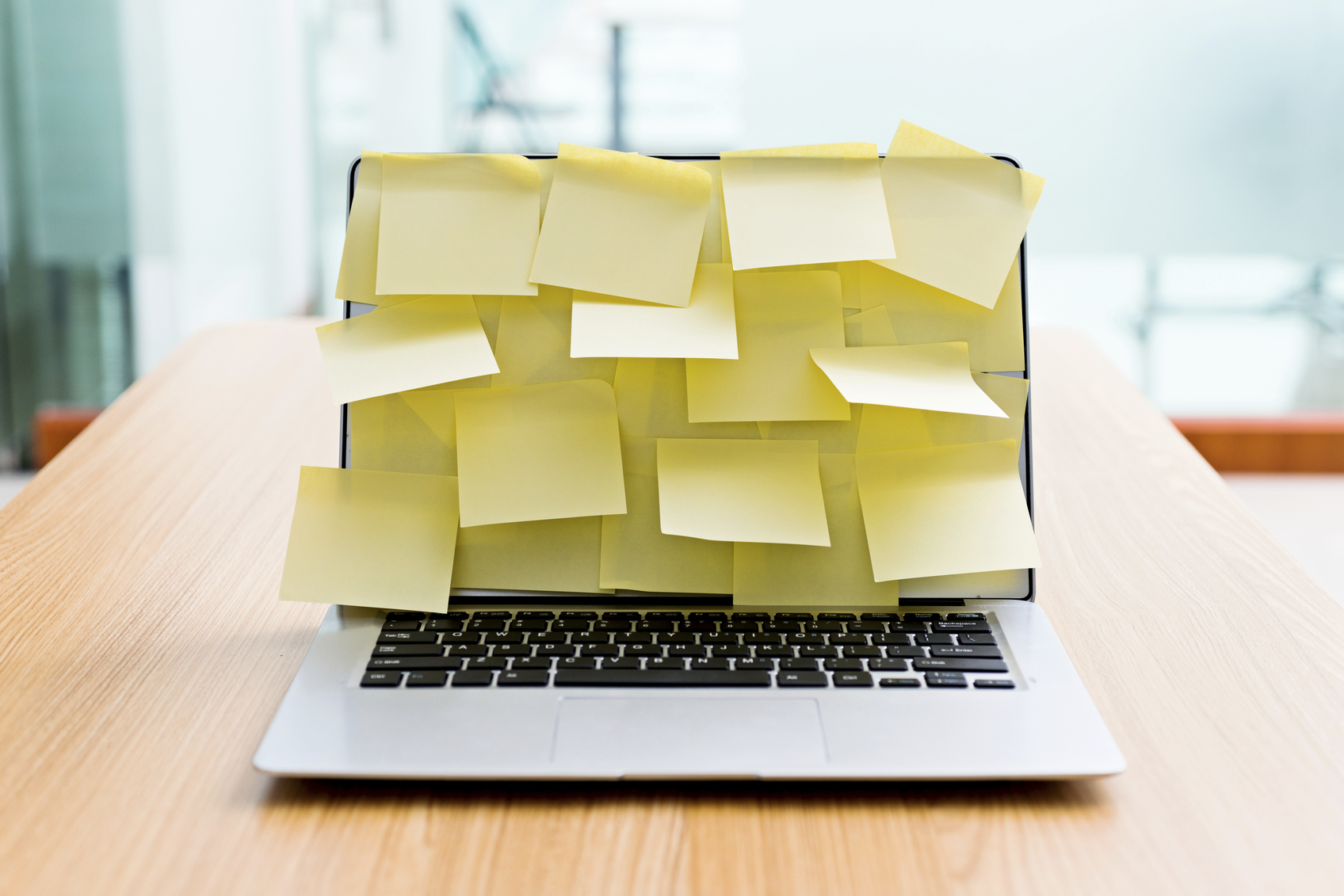 You know the drill. It’s a busy day, and your mind is going a mile a minute: pick up dry cleaning, send that email, RSVP to the wedding, grocery shop, submit your invoices, pay the electric bill. So, you write down what you need to get done, and maybe, like Heleo founder Rufus Griscom, toss in a few feel-good items.

“The first thing I would do in the morning is write out the last three things I did– brush my teeth, floss, kiss my wife– three checks. And then I’d just write a bunch of other things I haven’t done,” Griscom told Charles Duhigg, Pulitzer award-winning journalist and author of The Power of Habit, during a recent conversation about his latest book Smarter Faster Better.

“The thing that I’ve most applied to my life from your book is to-do lists. Apparently I was doing it entirely wrong,” says Griscom.

The key to a good to-do list is in the intention. While you might think you’re writing out your responsibilities to help you stay on-task, you’re probably driven by a different, subconscious motive.

“One psychologist who studies to-do lists told me that’s a fine way to keep track of what you need to get done, but people who do that are using a to-do list for mood repair, not for productivity. You’re writing a to-do list to make yourself feel good as you check things off,” says Duhigg. “The most productive people recognize that a to-do list is a device for prioritization, but only if you push yourself to make it into a device that forces you to think about your priorities.”

“At the top of the page, write your stretch goal. What is the biggest aspiration you want to get done this week or this month? The most productive people don’t just write it once, but every day or multiple times a day. They sit down and ask, ‘What is my top priority? Am I certain that what I wrote this morning is still my top priority? More importantly, does what I am doing right now line up with my top priority? Is it something that pushes me to do my highest aspiration?’

“Instead of being simply a list of tasks, a to-do list is something that constantly challenges you and forces you to think. It reminds you what your top priority is. And it forces you to visualize what you actually want to get done this morning. Once you have that, you’re pretty much unstoppable,” says Duhigg.

Placing your top priority at the forefront of your list, and thus your day, doesn’t mean you ignore the small tasks around it. Instead, it lends perspective.

“I do this every morning. It takes four minutes. Then at 1 o’clock, right after coming back from lunch, I look at the stretch goal and I try to figure out, ‘Does what I’m doing right now actually line up with my top priority?'” says Duhigg. “If it doesn’t, stop doing it. What’s crazy is that 80% of the time, what I’m doing does not line up with my top priority. It’s probably true for you as well. We become overwhelmed by the minutia of life, but productive people find ways to force themselves to think about their choices.”