“Choosing” to Be Happy Doesn’t Work: Here’s What to Do Instead 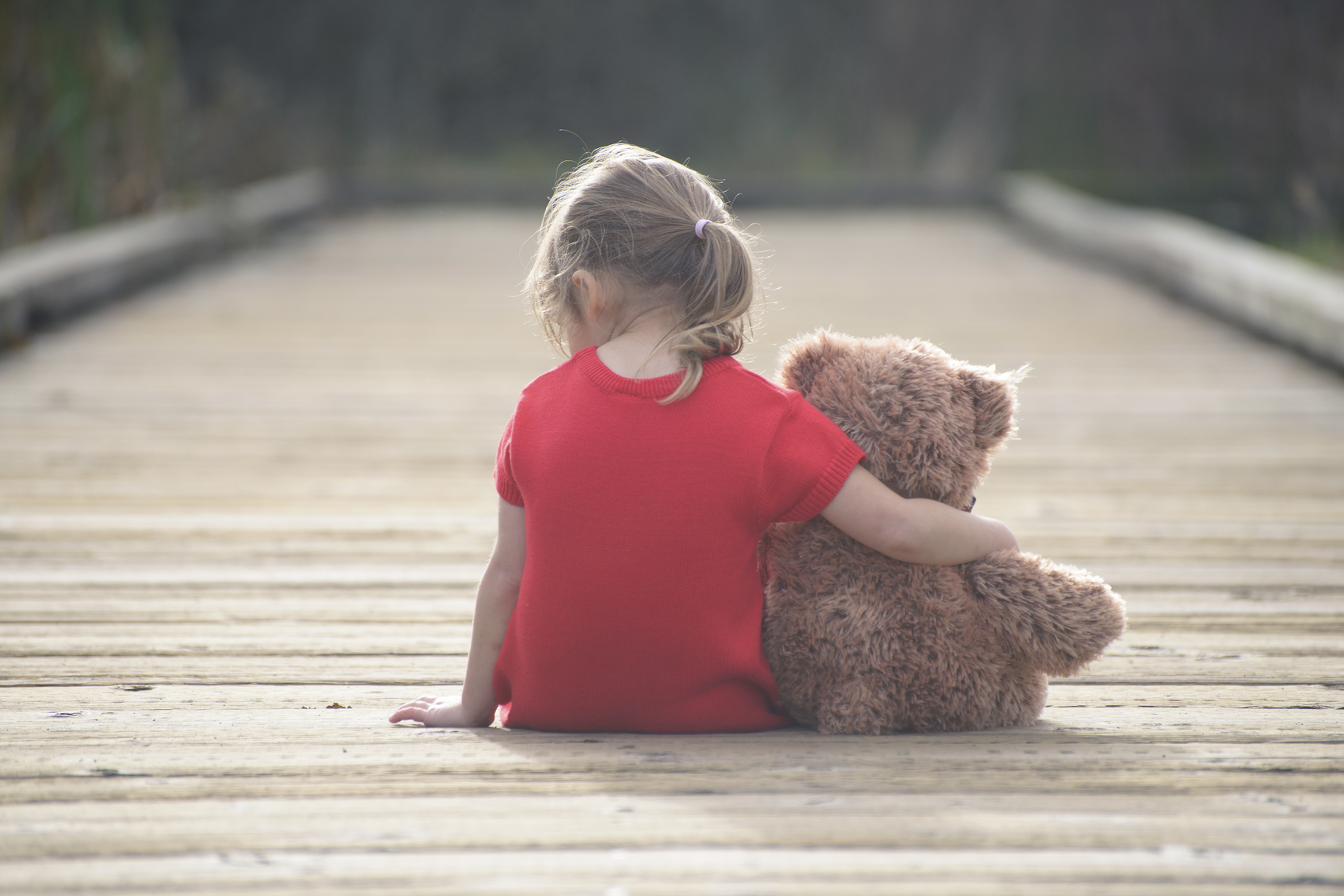 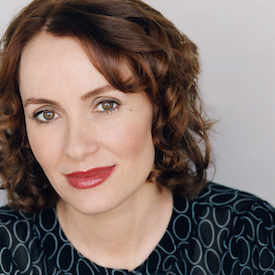 There is much to be admired in Tony Robbins — he’s a motivational guru who has built a $450 million empire advising people on how to overcome life’s challenges. But when it comes to happiness, his latest guidance and the planned focus of his next book, is just not supported by the science.

According to an interview with Robbins in the Wall Street Journal this past weekend, his advice on happiness is essentially this: We should refuse to live in a “suffering state” and instead choose to be happy every day by telling ourselves to find “creativity and gratitude or growth or joy in every moment.” To do this, he suggests, we should allow ourselves just 90 seconds in which to “suffer” each day. When that minute and a half is done, we should move on, returning swiftly to our main goal — which is to be happy for the other 86,310 seconds of the day.

But what if your day is just truly terrible? What if your challenges are real — maybe not life or death — but still genuine? What then? It’s not only Tony Robbins. The dominant view of happiness and one spread by many authors today is that we can deal with tough experiences, thoughts and emotions by simply “choosing” to be happy. In my book Emotional Agility, I explain why this approach does not work. In fact, research shows that not only do “choosing happiness” tactics not work, they actually often make people more unhappy than they were at the outset.

In a recent study, participants were given a fake newspaper article praising happiness, while a control group read an article that did not mention happiness. Both groups then watched film clips that were either happy or sad. The participants who read the article praising happiness came away from viewing the “happy film” feeling less happy than those in the group who did not read the article. How does this work? One theory is that when we place too high a value on happiness, our expectations for how things “should be” become too high and this sets us up for disappointment.

Banning negative thinking beyond a 90-second daily allocation is also likely to backfire. The late social psychologist Daniel Wegner led a famous study in which subjects were told to avoid thinking about white bears and failed miserably (try it!). Even when the ban was lifted, the group thought about white bears much more than the control group. Every person who has ever been on a weight-loss diet understands this: “just don’t think about food” simply does not work.

The reason strategies to avoid negativity fail is because the internal struggle to control our thoughts and emotions actually amplifies them, leading to what psychologists call “leakage” in which the banned thought resurfaces unexpectedly — like at a key meeting with your boss or in a discussion with your spouse. You’re trying not to be angry about something, willing yourself to get over it and put on a happy face, and suddenly it’s all you can think about and you unwittingly say the very thing that you didn’t want to say — and now you’ve got a major drama on your hands. The tendency to use these types of avoidance strategies is associated with lower well-being, poorer problem solving, and less satisfying interpersonal relationships.

To be clear, I’m not “anti-happiness” and I am not suggesting that we should wallow in our darkest thoughts. But happiness is not something that comes about through focusing on it as a daily choice or goal. Study after study has shown that it is only when we stop struggling with how we think we should feel, and instead engage with, accept and embrace our true thoughts and emotions with curiosity, courage and compassion, that real joy, growth and creativity emerge.

The next time you’re having a bad day or a negative reaction to something, don’t ignore your emotions to put on a happy face. Instead, try accepting the way you feel as legitimate and try to identify what you are feeling and why. By ending the internal struggle of how you actually feel vs. how you ought to feel, you can begin to walk your why — which means living by your own personal set of beliefs and behaviors that you hold dear, not those that are imposed by others. And by knowing who you are and what you stand for, you come to life’s choices with the most powerful tool of all: your full self. This is a much better way to choose happiness for yourself.

A version of this post originally appeared on Susan David’s LinkedIn page.