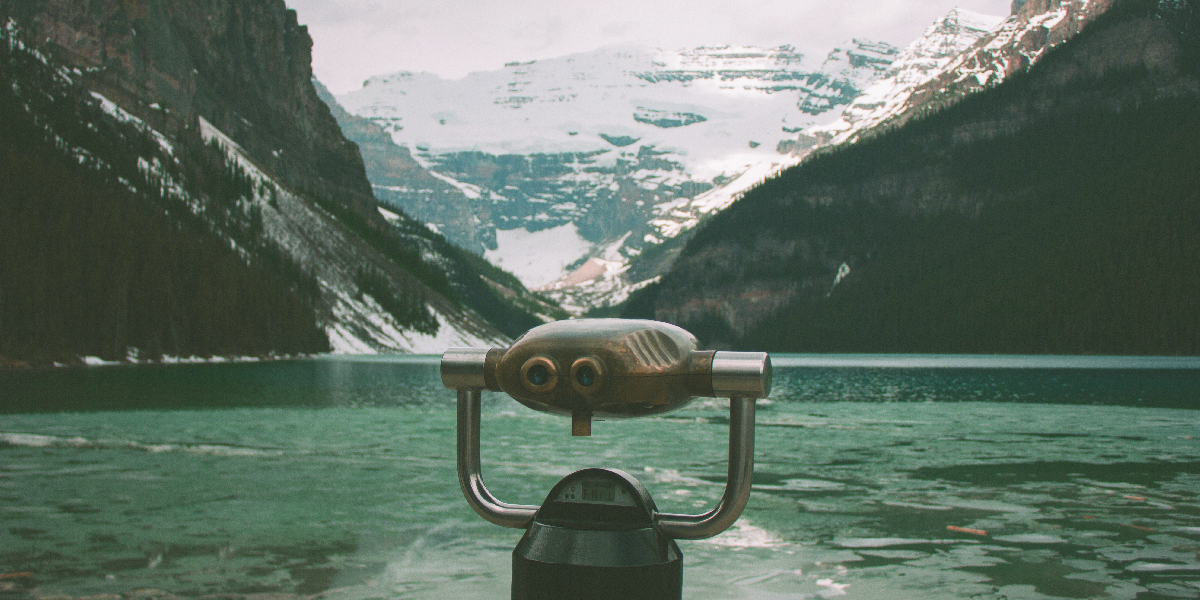 You don’t know what to do at the start of the day.

External events determine how you schedule and spend your time. Sure, you eventually jump into something, but your priorities are not your own. You find yourself responding more than initiating.

You are preoccupied with tactics and short-term opportunities.

Instead of seeing the long-term goal, you see only 2-3 steps ahead. You are a tactician instead of a strategist, in other words. There is no master plan.

You are disillusioned with the things that used to bring you joy.

What once made you happy is no longer sufficient. You do the same things you used to, but without the same feelings of anticipation and enjoyment.

You are envious of other people’s success.

Instead of feeling happy for them, you feel resentful. You find reasons why they don’t deserve their success, and you feel mad at the world for giving it to them.

You choose not to connect with friends and allies. Your sleeping and eating habits may even change—either you can’t sleep or eat, or you sleep or eat too much.

Lesson: The precursor to change is admitting that something is wrong.

The next step is to correct the problem. For best results, avoid insanity:

Whoever said it, you’ve probably heard this quotation at some point. And in one way or another, you’ve probably fallen into the trap of doing the same thing over and over, all the while expecting a different outcome.

Most of us are smart enough to realize that if we try something new and it doesn’t work, we can’t just keep trying the same way and expect different results. We might try again, but we’ll usually switch up the tactic. Even mice in a maze will learn to adapt and attempt different solutions.

No, the greater problem comes when we’ve become conditioned to success. When something works for a while and then it stops working, that’s when it’s tough to change.

We don’t attempt the same thing over and over because we’re stupid, and it’s not because we don’t know any better. It’s just that we love the familiar. We are most at risk at repeating failures when they have worked for us in the past.

“Why isn’t it working?” we ask ourselves. “Maybe if I just try one more time, that will do it.” Should you get back up and try again? Perhaps. Or maybe you should try, try, again—but you should try again in a different way.

A version of this post appeared on Chris Guillebeau’s website, where he writes about travel, work, and living authentically.