What We Can Learn From A Resume Of Failures 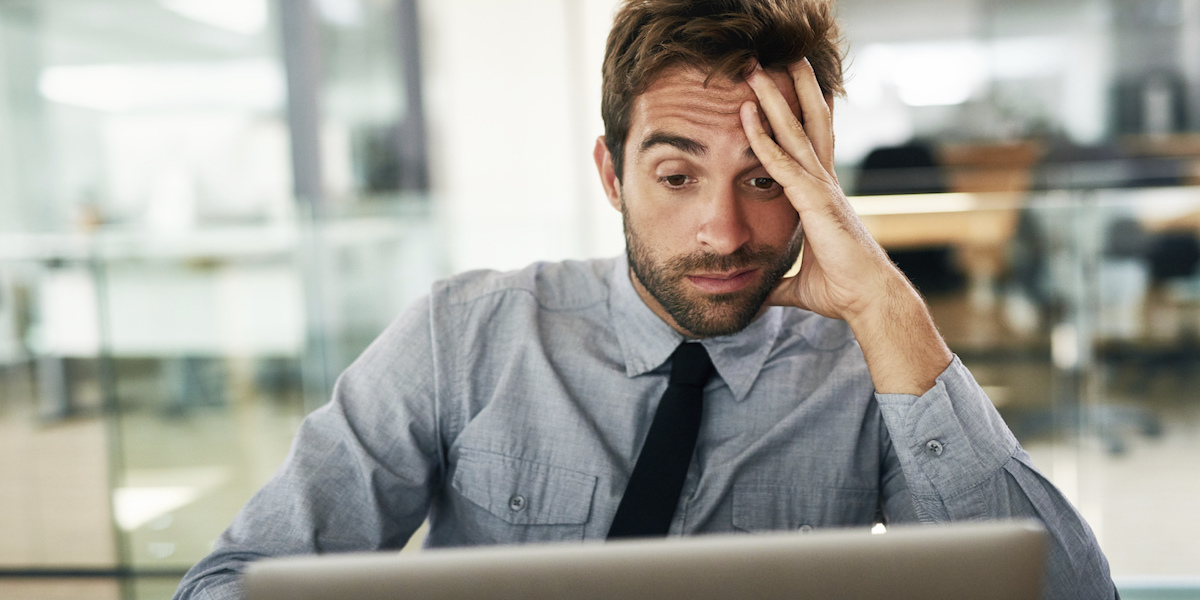 For every success, there are countless failures. Yet when we look at someone from the outside, especially someone who’s been particularly successful, we may not see the failures right away.

Scientist Melanie Stefan issued a challenge for academics to share their “CV of failures,” a formal listing of all the programs from which they were rejected, the funding they didn’t get, and the journal articles they wrote that weren’t published.

*In a category called “meta-failures,” Johannes noted that his CV of Failures has received more attention than his entire body of scientific work. Ha!

After reading about this interesting project, I thought back on my own academic failures. I hunted through my email archives and made my way to March 14, 2008, where I found an email from Princeton. I had applied to a series of Ph.D. programs in International Relations, and Princeton’s Woodrow Wilson School was at the top of my list.

That week I received an email from their admissions office:

“Thank you for applying to our Graduate School for the 2008-2009 academic year. While I assure you that the materials you submitted were carefully reviewed by the faculty in the Woodrow Wilson School and by the Graduate School, I regret to inform you that the department did not recommend your admission for the coming year.”

It went on to explain the usual: competition is fierce, funding is limited, etc.

You want to know the scary thing? If I had been accepted, I likely would have gone. I would have committed to a three or four-year process of advanced research.

I could have been decent at it, and there’s more than one possible path in life, but I wouldn’t have been amazing. It wasn’t the work I was born to do.

More importantly, what I do now–the blog, the books, the community—would have been very different. At the time I thought I could do both, get the Ph.D. and start the new project. I like doing a lot of things, so I very well could have had a blog and traveled the world while doing a Ph.D. But I certainly wouldn’t have been able to give it my all.

So maybe that was a meta-failure of my own: get rejected from grad school so I could write for a small army of remarkable people.