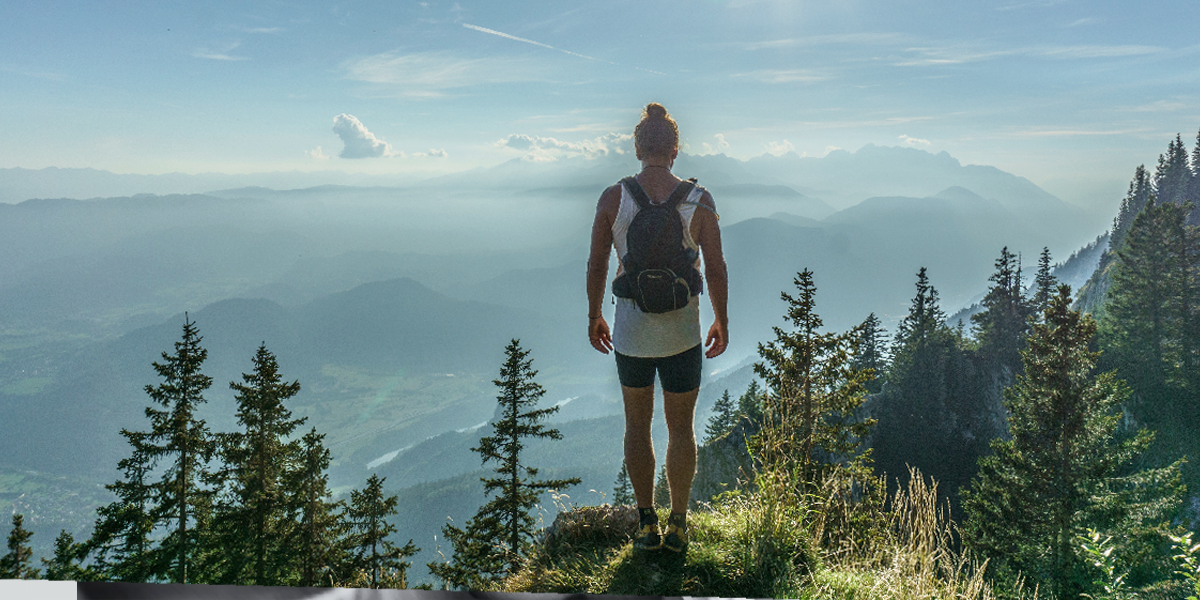 It happens to me every time I travel overseas. I talk with people who hear about where I’m going, and they always say the same thing: “That sounds amazing! I wish I could do that.”

My reply is always the same: “What’s keeping you from it?”

I’m not being judgmental; I’m just trying to figure out what people’s motivations and priorities are. There really could be a good reason why someone doesn’t travel much, but the responses I hear back is usually variations of these answers:

“I don’t have money to travel.”

Fair enough if it’s true, but for many people who say this, it would be better to say, “I’ve chosen to spend money on a lot of other things, so now I don’t have money to travel.” America is a country of great wealth, and many of us living here throw things away every week that would be prized possessions to lots of other people. If that sounds a little soapbox to you, read this New York Times article.

We choose what we value, either consciously or unconsciously.

Many people, young and old, have no problem happily spending their money and even going into debt for luxuries each week. I’ve chosen to focus my own spending priorities on meaningful experiences.

One time someone told me that she couldn’t give to a charity event because she did not believe in going into debt, and that her husband believed that a pledge to give money was effectively a debt. I must have surprised the person making the comment, because I agreed and said that I also believe in living a completely debt-free lifestyle.

She nodded and said, “Yeah, we don’t have any debt either right now. Well, just the two cars… and the student loan… and the credit card… and of course, the mortgage doesn’t count.”

I was too shocked to say much of anything in response to that statement.

“The rest of the world is dangerous.”

Most people don’t come out and say it that way, but that’s what they mean. “If I leave home, something terrible will go wrong.” Aside from the fact that bad things can happen in your own country just as easily as anywhere else, there are very few places in the world that are outright hostile to visitors.

The more you travel, the more you realize you are at least as safe in many places around the world as you are at home. Sure, you probably shouldn’t plan a trip to Baghdad or Mogadishu right now, but the list of inhospitable places is really short. The list of amazing places is incredibly long, so get started. Intelligent people usually recognize this fear to be somewhat irrational, so as long as you don’t let it keep you home, it’s not worth fighting.

This is another way of saying, “I’m afraid of change and different experiences.” Before you write it off, understand that most of us feel this way at one time or another. It’s just something that needs to be overcome. A small group of people will be brave enough to do it, and the rest will stay home, never venturing out beyond their own culture of comfort. It’s their loss; don’t let it be yours.

I’ll do this kind of stuff when I retire (or at some other distant point in the future).

I see nothing wrong with the general concept of delayed gratification. I have an IRA, I look both ways when I cross the street, and it’s reasonable to give up something now in expectation of greater future benefit.

What is dangerous, however, is when delayed gratification becomes an excuse for not living the life you want.

How many people do you know that actually do the things they say they are going to when they reach arbitrary ages of leaving the jobs they have given their lives to? Far more common is the downsizing of dreams along the way.

If you want to play golf all day and take your medication at regular intervals, the 40-year career track plan should work well for you. If you have other ideas or ambitions, though, don’t kill yourself as a slave for the future. Instead, go and figure out where you want to travel and do something about it.

4 Important Questions to Ask Yourself:

1) Am I satisfied with my work? Does it meet my needs and fulfill my desires?

Your work should not exist merely to provide income for the rest of your life. Ask yourself, what am I working for? Am I working to make a living or to make a life? If your work supports your goals, that’s great. If it doesn’t, maybe it’s time to make a change.

2) Think back to the times you have left your home country. What did you learn on those trips? Do you think you have more to learn?

For me, the more I have traveled, the more I learn, and the more I realize how big the world really is. When I was younger and had spent a fair amount of time abroad, I used to say that I had traveled “all over the world.” More than 60 countries later, I laugh at that idea. There are still many, many countries I have yet to visit, and even after I achieve my goal of visiting every country in the world, there will still be many places within those countries that I still won’t have experienced.

3) If you could go anywhere in the world, where would that be? (Don’t think about reasons why you can’t go there.)

Brainstorm through the six inhabited continents – Africa, Australia, Asia, Europe, North and South America – and think about cities or countries on each of them that you’ve always wondered about. Chances are there’s somewhere, and probably several places, that you’ve always wanted to see.

Finally, while I believe that international travel is not nearly as expensive as the lifestyle many people wear themselves out to maintain, it’s true that it does cost money to travel around the world.

Therefore, you should also understand the answer to this question:

4) What are your financial priorities?

If you don’t know the answer offhand, it’s easy to get it. Just look back at your bank statements, financial software, or credit card statements for the last six months. Whether you like it or not, where you’ve been spending a lot of money is where your priorities are. If you’d like to value experiences more than “stuff,” you may need to make some changes.

For now, the rest of the story is up to you. Think about the questions and make a plan. What’s that one place – or ten places – you’ve always wanted to go to?

Write it down and stick it to your monitor so you’ll continually be reminded of it. If you don’t take your own dreams seriously, who will?

A version of this post appeared on Chris Guillebeau’s website, where he writes about travel, work, and living authentically. 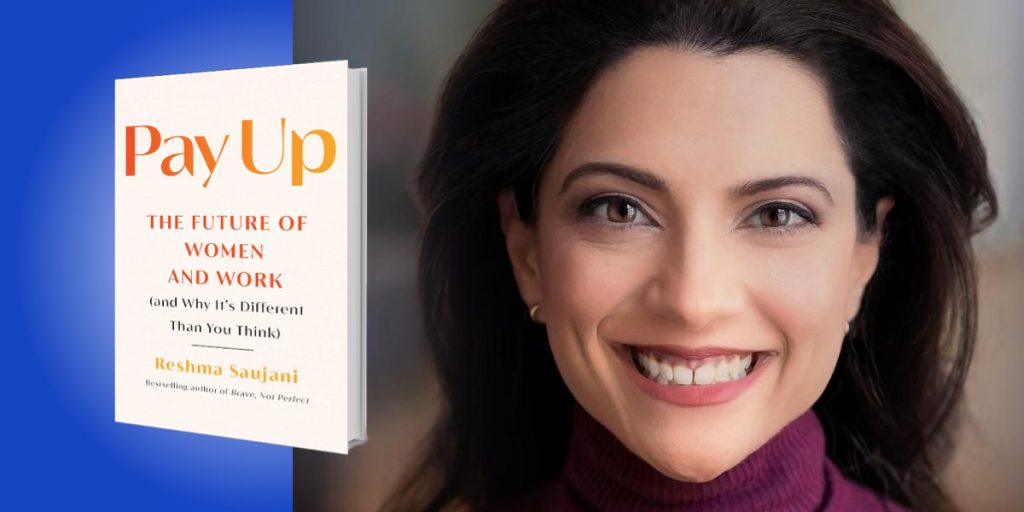