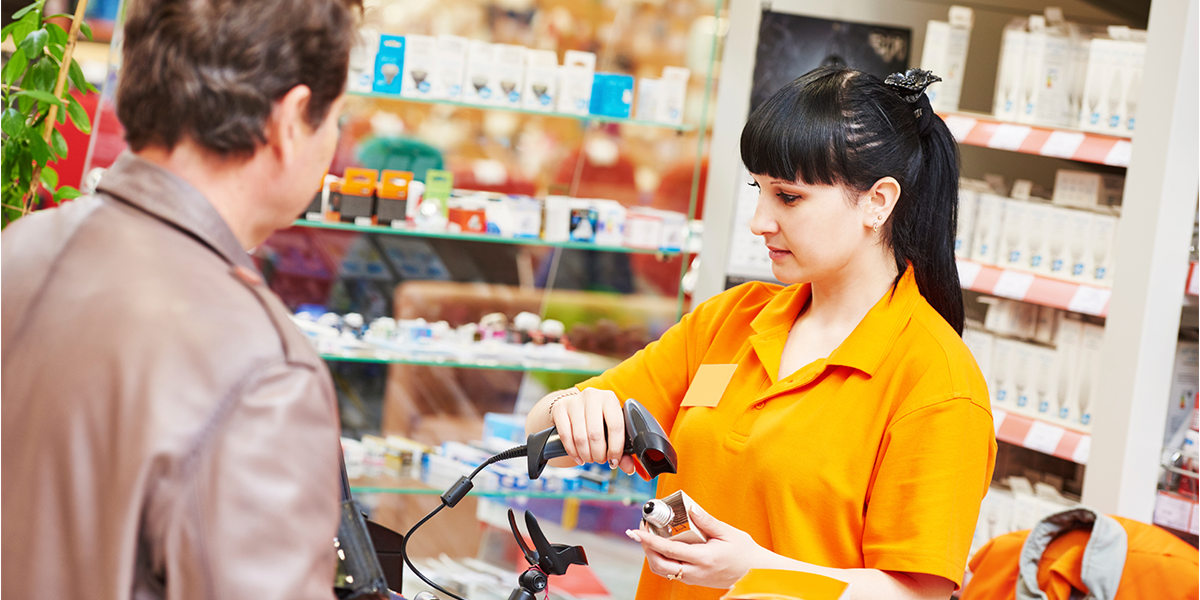 Sometimes people ask about my qualifications.

It’s a fair question with a simple answer: I have none.

There’s absolutely no reason I should be doing pretty much anything I’m doing these days.

I was a high school dropout and a juvenile delinquent. I learned to drive by stealing cars, but since I was a slow learner, I kept crashing them into mailboxes. (A long, true story.)

I wasn’t especially dedicated to my first part-time job as a 14-year-old dishwasher. Whenever I received a pot that was especially difficult to clean, I walked outside and threw it in the dumpster. This strategy worked well until the restaurant ran out of pots. The owner and I had a discussion, and it was agreed I should find another means of employment.

I abandoned a series of other part-time jobs by not showing up to work. No notice, no phone call, no request for the check to be sent in the mail.

I did make it to college, where I performed fairly well—once I learned to work the system. My degree was in Sociology, a fun and interesting subject that led to exactly zero job opportunities. By the time I graduated, I didn’t want a job anyway, so I bought and sold coffee instead.

I never learned higher math—not any kind, and not at all. No algebra, geometry, calculus, or anything else you’re told is essential for adulthood. I snuck into grad school without taking the GRE, which is a good thing, because when I took a practice test later, I placed in the 15th percentile for quantitative. (To which I wondered: Wow, who are all the people less than the 15th?)

My first quarter in grad school I had to prove competency in statistics by passing a course. This was a disaster from start to finish. Imagine being thrown into a classroom where every word is foreign to you. Sink or swim, right? There’s actually another strategy: just tread water. My strategy was: show up to every class and never be late. I sat in the front row and asked meaningless questions to demonstrate I was paying attention. (“Could you repeat that last part?” “What would happen if you switched those two numbers around?” “Oh, I see. That’s interesting.”)

On the day of the final exam I looked at the paper and understood virtually none of the questions. I wrote gibberish on the front side and drew an arrow to indicate something on the reverse side. On this side I composed a list of “Top 10 Things I Learned During Statistics Class.” I made sure a few of them actually related to assigned materials, even if I didn’t understand them.

I somehow received a B- and placed a thank-you gift of coffee beans outside the professor’s door. Then I dropped out of the program, but that’s another story.

When I first went to Africa, I was given a job carrying boxes around and managing a warehouse. I was fairly good at the box-carrying part, but then I learned that more skills were required. Dude. The boxes need to be placed on pallets. The pallets need to be shrink-wrapped. Talk about bait and switch!

Someone showed me how to shrink-wrap a pallet, and then someone else showed me again. Then the first guy showed me one more time—“Hey, let me give you some help with that pallet”—but soon they could all tell I was a lost cause. I’d dutifully wrap my pathetic-looking pallets, with way too much shrink-wrap and boxes protruding from all sides, then someone would come along after me and do it right.

I never learned any languages, but one time I got roped into doing French-English translation at a conference. I had very low expectations for my ability to handle this task, and these low expectations remained unmet after the first session. I approached the organizers: “Uh, it’s OK if you want to bring in someone else,” I said. “Oh,” they said, “we already have.”

These stories may sound like they are from long ago, before I found my way in the world. Perhaps. But let the record show I still have virtually no marketable skills of any kind.

Among other deficiencies, I don’t know how to do anything mechanical whatsoever. I used to say I could do nothing more than screw in a light bulb, but then light bulbs started getting complicated. It’s off the list now.

All That to Say

If I suddenly had to get a job for the first time as an adult, I have no idea what I’d do. Yeah, I’d figure something out, but the prospect terrifies me.

When I think about what I’m actually qualified for, it’s a very short list. I’m qualified to stand behind a counter and accept your money, preferably in exact change and closely supervised by someone who carefully counts the cash register after my shift. I’m qualified to be the man at the donut shop who informs you how you can acquire an additional, original glazed merely through the purchase of two others.

At best, I’m qualified to make $11 an hour with no benefits.

When I walk through the First Class security line, I smile at the employee tasked with the job of keeping the peasant travelers out. I’d like to think I smile because it’s good to be nice, but it’s also because I know the secret: I should be that guy. I’m just an imposter.

When I’m asked to speak to companies, I look out at the people in the audience. Sure, some of them are occupied with their iPhones, and if alcohol is involved, some of them are a little tipsy. But given a large enough group, I can look and see that some of them are hanging on every poorly-phrased sentence I produce. They write things in their notebooks that presumably relate to what I am saying, as if they should remember them or follow-up on them later. Why? No clue. But this much I know is true: I’m damned fortunate.

Yes, I should be that guy asking if you’d like to add on an order of fries at the fast-food restaurant, the guy who just kept doing menial work with no purpose because he was never qualified for anything else.

All of this means a few things for you and me both.

First, forget about what you’re actually qualified to do. It’s irrelevant and no one cares.

Second, if you never learned higher math either, it’s nothing to worry about. You’ll be fine.

Third, if I can somehow craft a livelihood out of virtually no qualifications or marketable skills, surely you can too.

Fourth, when you do find something that works for you, you should be very grateful, every day.

Because when you’re qualified to do nothing but operate a cash register under close supervision, and the world somehow entrusts you with greater duties, you’d better treat these duties with the diligence they deserve.

I don’t care if you’re a religious person or not, every day you should pause and ask the powers that be “Really? I get to do this? I’m not living on the streets, begging for spare change?”

If that’s the case, and you are in fact doing anything other than handing out donuts, inspecting tickets, or sitting on the sidewalk all afternoon, join the club of the surprised. You’d better say to yourself, as I regularly do: I have no idea how this happened, but damned if I won’t do everything I can to preserve it.

Regardless of your actual qualifications, there’s one thing that no one can give you and no one can take away: the will to keep going. For that task, you are supremely qualified.