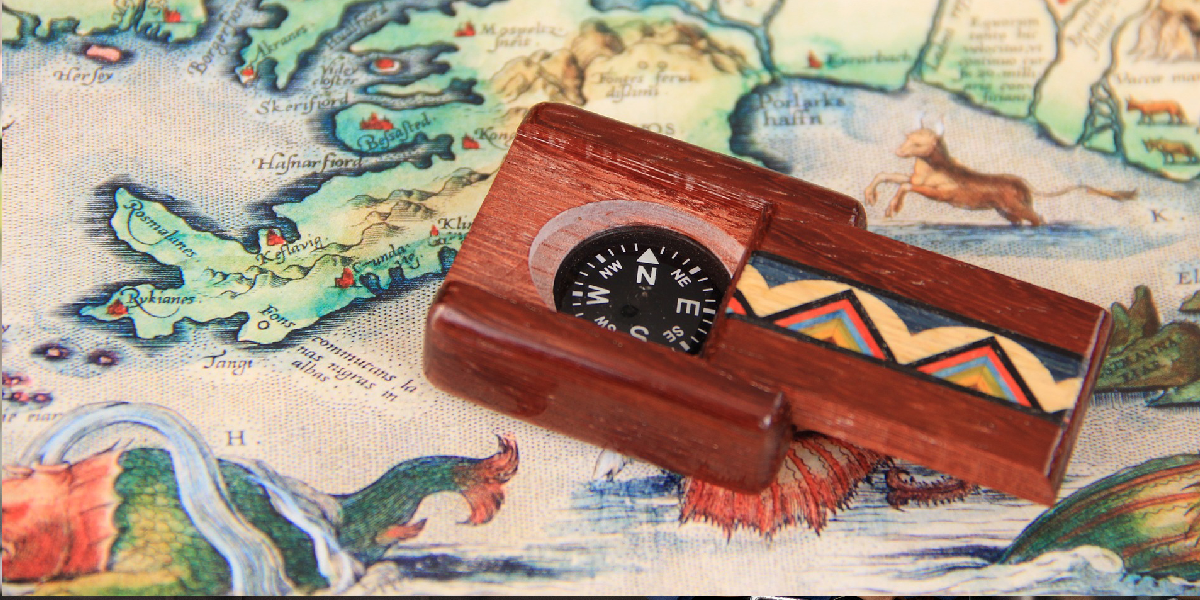 It’s a good idea to be yourself, not only because everybody else is taken, but because trying to be anything else doesn’t usually get you very far.

But how do you do it?

First, you have to understand what you have unlearned about yourself. This process can be disheartening, as you remember past decisions where you had the chance to be yourself but instead chose to be something different.

Since trying to be anyone other than yourself is usually ineffective, why not begin by deciding to do only what is true to your own inner compass? If you did it for just one day, what would that day look like?

There are a few schools of thought that say you are incapable of making good decisions on your own; that you are inherently evil and must continuously struggle against your true nature. You are destined to lose without some kind of intervention.

We all know at least one bitter, negative person. My theory is that most bitter people are not being true to themselves. My guess is that somewhere along the way, they took a wrong turn they’ve always regretted, and they take out their disappointment on others. You know how there’s always ONE GUY who tells you you’re stupid for not knowing how to do something? To be yourself, you have to be able to ignore that guy.

Being yourself is risky. Something could go wrong, and then whose fault would it be? (This is another reason why it can be easier to let other people make your decisions—then you can blame them when it doesn’t work out.)

And you can be yourself, whoever you are, today.