How To Make Money By Being Yourself 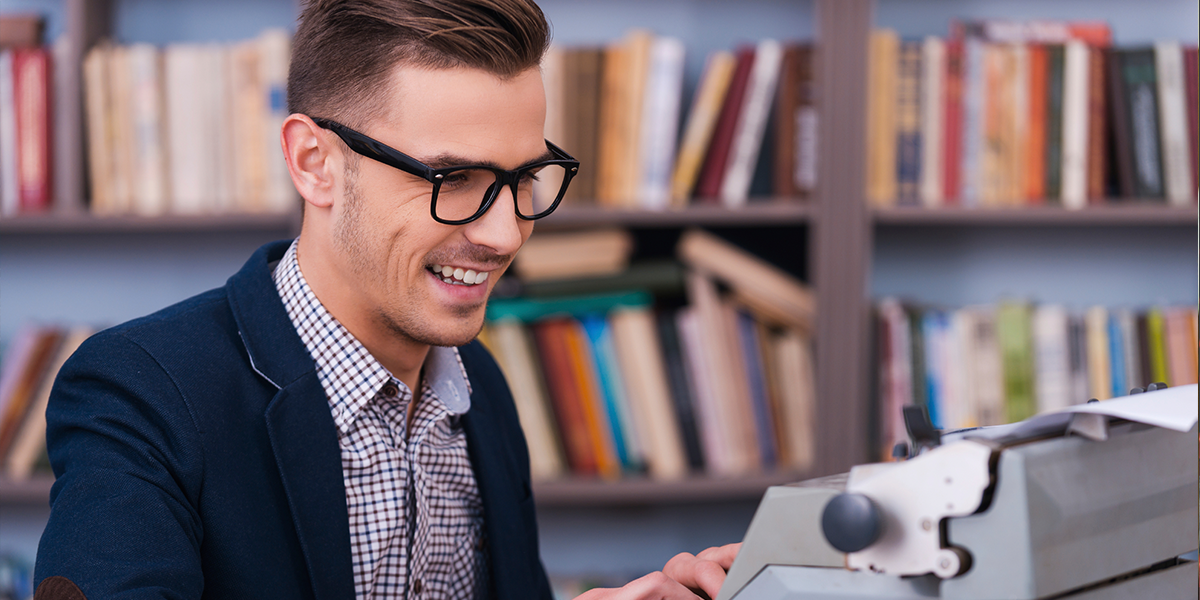 I read a lot of personal development books—probably at least two a month. Like most books of any kind, each one usually has some things worth learning and some things that aren’t valuable to me.

If there is one common theme to most of these books, it is that “following your passion” – or doing what you love to do—is the most important work we can focus on in life. According to this thinking, work should involve a number of things you really like to do and are really good at, not simply a series of tasks you do to make a living.

So far, so good, right? But sometimes the thinking goes even further. Not only will you feel better about yourself and provide more value to others, you’ll also end up making more money.

The classic example of the “follow your passion straight to the bank” idea is Oprah Winfrey. Oprah does what she loves, and she’s been enormously well rewarded for it. She was passionate about communicating with women when no one else in broadcasting really cared.

Oprah’s so good at it, in fact, that her salary in 2007 was estimated at $260 million by Forbes. That’s not bad for talking with people on the couch, right?

How to Be the Next Oprah. Not really…

You don’t want to be the next Oprah, right? Oprah is cool because she is herself. You want to be the real you. And ideally, you’d like it to help pay some bills along the way.

Here’s how you become the real you and leverage what you’re best at.

1. Get a Unique Selling Proposition (USP).

This is absolutely critical. For the four years from 2002 to 2006, my USP was that I lived in the poorest countries in the world and ran a business on the side to support my work. That was pretty cool, and when I spent time with business people in the U.S. or Europe, my introduction usually topped everyone else’s. Now I have a new USP – I’m going to every country in the world and starting my own social movement to encourage the spread of unconventional ideas. This new USP may not be as cool as living in Sierra Leone, but it still gets people’s attention. What’s your USP?

The way you become an expert is mostly by saying you are one. The more specific the niche you can nail down, the better, and you can then use that status to extend your expertise to other subjects.

3. Accept that monetization does not mean “selling out.”

Just because someone gets paid to do something doesn’t mean they lack principles or integrity. It means that other people value what they do enough that they will pay for it. This is a good thing, not something to be ashamed of.

Decide to be remarkable, create a vision to change the world, recruit a small army, start doing stuff using the ready, fire, aim method, and eventually scale up.

What the Critics Will Say

As you might expect, your critics will tell you that you can’t make a living doing what you love. Artists don’t make any money, writers are supposed to be poor, and you should spend at least 40 hours a week working at a “real job” to support yourself so that you can have a little fun on the side. If you’ve been living an unconventional life, none of these attitudes will surprise you.

When my wife Jolie was a kid, she told everyone that she wanted to be an artist when she grew up. Some people said “OK,” and some people said “That’s nice,” but then someone close to her said that she couldn’t work as an artist because she would starve. When she asked what she should do instead, she was told to go into real estate.

I have a problem with the idea that artists are destined to be unsuccessful.

First of all, many of them are happy with less money, and they aren’t starving. There are real people in the world who really are starving, but most of them don’t read personal development books, and none of them really have the option of going into real estate.

Second, a lot of artists do pretty well for themselves. One of Jolie’s mentors regularly sells his work for in the $65,000-100,000 range—per painting. (He spent thirty years training to get to this level, although I’ve told Jolie I’d be happy with 10% of that rate. She’s working on it.)

Finally, the odds of financial success following you as you follow your passion probably depends to a certain degree on what you love.

A while back I picked up a copy of Guitar Hero for the Nintendo Wii. Let me just say that I’m not half-bad at it. In fact, the first few days I had it, I didn’t do much other than practicing my GNR and Rage Against the Machine riffs. But if playing Guitar Hero became my passion, do you think people would start paying me to pretend to play their favorite 80s rock anthems? It seems a difficult calling to monetize, at best.

If you love staying in bed all day and not doing anything productive, that’s also difficult. Who will pay you to sleep in? How will you create serious income based on a stated goal of being useless to society?

If you love hedge funds, on the other hand, it seems fairly easy to expect financial success to follow you as you follow your passion. I don’t have any hedge fund readers that I know of yet, but most of us are somewhere in between absolute poverty and extreme wealth. We aren’t aspiring Guitar Hero professionals, but we aren’t hedge fund owners either.

In the end, I don’t really know if following your passion will produce financial success. It seems that it does for some people, like Oprah, and not always for others, like my friends in Africa, or the guy in Best Buy who plays some amazing Guitar Hero.

For me, the development of this site is a real-world example that tests the thesis. This year I’m spending a lot of time doing what I love—traveling and writing. I do a lot of other things too, but I made the decision last December to focus on writing and travel more than anything else.

I’m not expecting to get rich from it, but I certainly wouldn’t mind if it produced some reliable income at some point in the future. I personally know several bloggers who make more than $100,000 a year, one of them a lot more… but most of them also have their sites cluttered in ads, which I don’t want.

So we’ll wait and see. I’ll keep writing, hopefully you’ll keep reading, and at some point we’ll decide on what the next step is.

Which way will it turn out? I really don’t know.