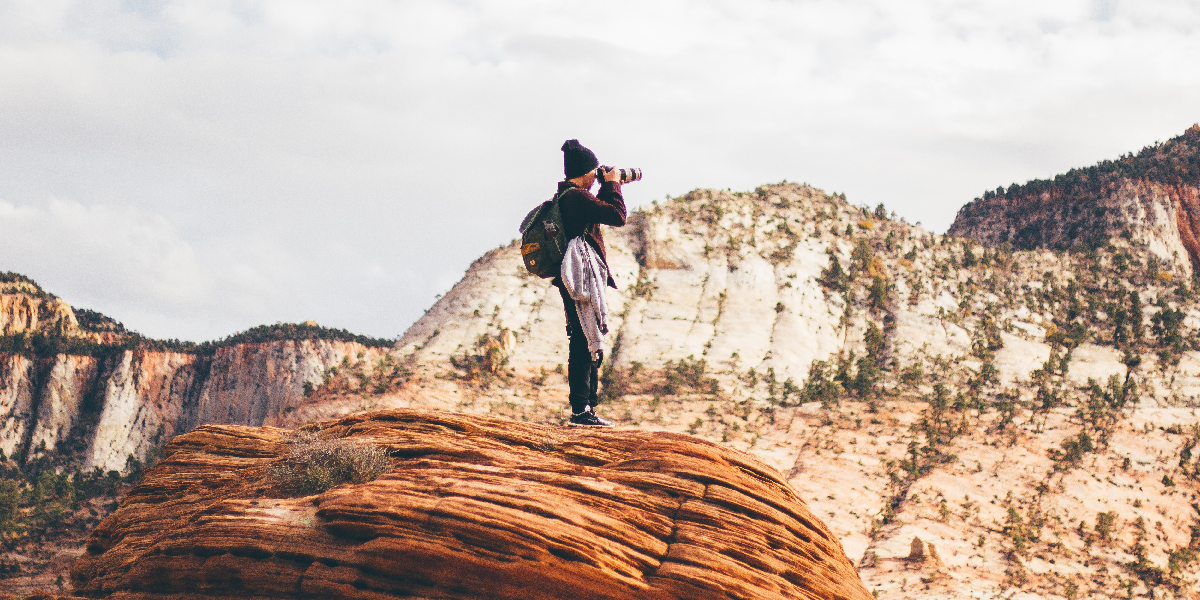 Recently I’ve been noticing that I haven’t been taking enough risks. I don’t want to be complacent! And I always want to be challenging myself.

I’ve also been saying that I don’t feel like I have a big idea or am doing something hard. For a long time, I could immediately identify a major goal I was pursuing that required a lot of attention, investment, and sacrifice.

But in trying to move forward and make some changes, I think I’ve been making a mistake: taking risks and doing hard things are not necessarily the same.

This may be obvious to you (the obvious often passes me by) but for me, thinking about the distinction helps. Some risks are easy, some hard things aren’t risks.

Running an ultra marathon, for example, is very hard. But it’s not necessarily risky. I don’t want to say it’s just a matter of adding on another mile each week to your regular weekend run, because there’s more to it. It is, after all, hard. But what do you truly risk in the pursuit? The decision is one of focus and sacrifice, not the possibility of loss.

Now as for risk. Let’s say you walk into the casino and put down a large sum of money at the roulette table. This bet isn’t just “fun money,” it’s truly more than you can comfortably afford to lose. This action is inherently risky, because the possibility of painful loss is real. But just as running 50 miles isn’t necessarily risky, betting a lot of money on a game of chance isn’t hard. All you have to do is put down the cash.

Why is it important to separate risk from hard things?

Because if you’re like me, occasionally filled with a sense of frustration or discontent, you may not immediately recognize that risk and challenge are not always linked. If you want one and not the other, but you seek solace in the wrong one, you won’t be any better off.

Or if you want both—risk and challenge—you need to make sure you find a hard goal that also involves the possibility of real loss.

Oh, and I don’t necessarily think that the goal is to always pursue things that are both risky and hard. Personally I think the goal is to clearly know what you want.

For me, at this moment in time, I think I know which one I need. I’ve done a lot of hard things, but they’ve often been pursued without the possibility of loss. I’m motivated by challenge, but challenge for the sake of itself feels insufficient at the moment.