How I Learned to Relinquish Control and Embrace Feedback 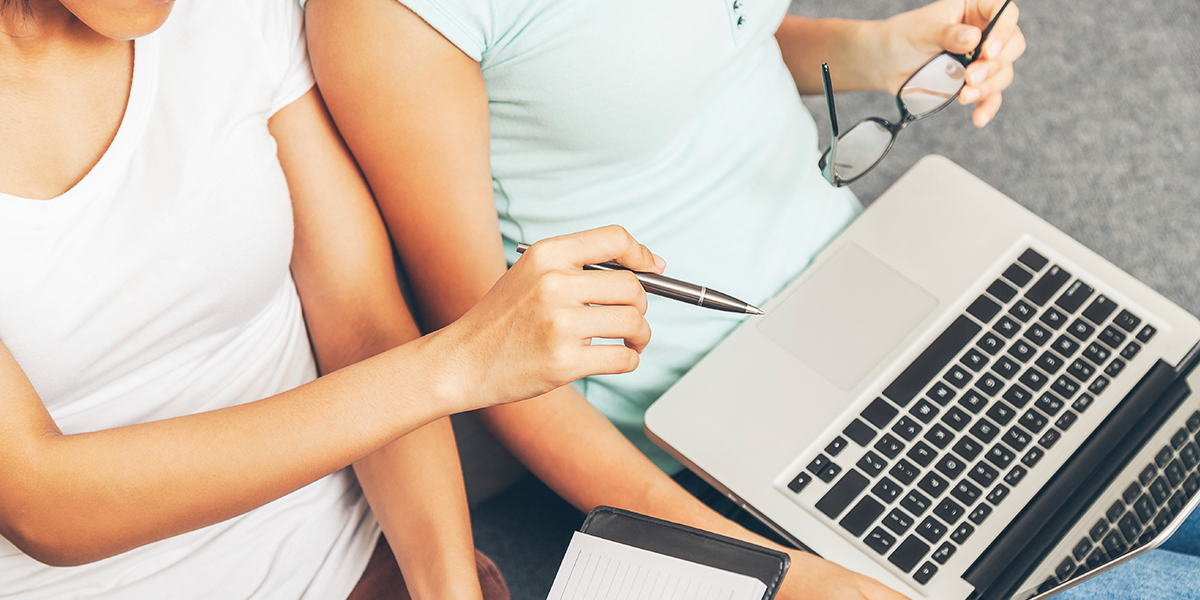 Once in a while (thankfully not often), I look back at some of the posts and articles I wrote in the early days. What in the world was I thinking? Most of them are riddled with errors, typos, and sometimes just bad writing.

For both The $100 Startup and The Happiness of Pursuit, I worked with a fantastic editor from Random House. There’s no doubt that both manuscripts were much, much better off because of his efforts. I’d love to say I’m the kind of writer who turns in a manuscript complete and ready to go, but that’s definitely not the case. Rick Horgan, that editor, deserves much of the credit.

In the course of writing the new book, Rick sent me more than thirty pages of detailed feedback after he read the early drafts. Thirty pages! Single-spaced!

It’s not just the first-round and second-round (and sometimes many more rounds) of edits. After the main process of editing is finally done, there’s a production phase involving design and layout. Meanwhile, a copyeditor reviews the entire manuscript and sends back more than a thousand suggested edits of their own.

At that stage I have the ability to accept or reject anything the copyeditor proposes, but mostly I accept. Of more than a thousand suggested copyedits in my new book, I accepted nearly 85%.

Wait, that’s not right. You can’t phrase it that way—I should have said “Of more than a thousand, I accepted nearly eight-hundred and fifty.” Or is it 850? I always struggle with written numbers.

David Foster Wallace famously feuded with his copyeditor, issuing his own style guide and even providing edits to magazine subscription cards that he returned in the mail. But I’m no David Foster Wallace. There’s a different standard prescribed for geniuses, and I stick with the standard for those of us who merely work hard.

After the author, editor, and copyeditor have finished, a proofreader goes through another draft. The proofreader will have more corrections, and probably some additional suggestions. It never ends!

After all that, there are still typos and errors in the manuscript. We try to get them all but inevitably a couple of them sneak through to the first edition.

From the outside, all these edits and changes may be perceived as capitulations, but I think of them as improvements.

If I really don’t agree with a proposed change, I don’t accept it. But the reality is that much of the time I do agree. The work is made better through the willingness to compromise. Isn’t it great to avoid the gatekeepers and have total control of your work? Well, sort of.

Sometimes it’s better to relinquish partial control in pursuit of something better than you could do on your own. Maybe you should compromise a little.