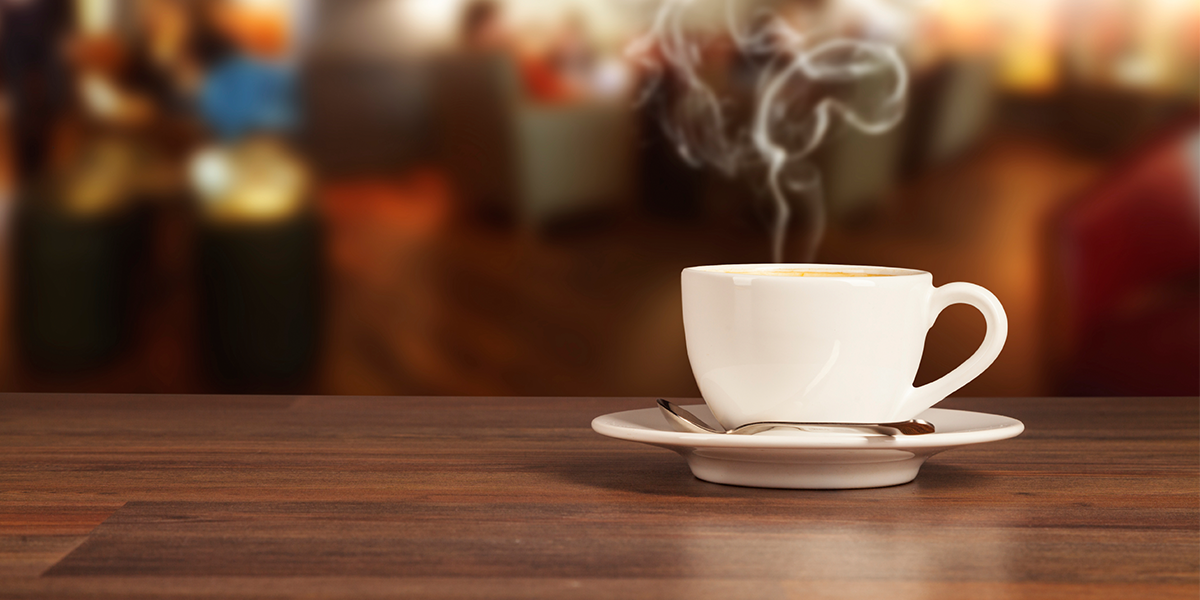 I’ve been a longtime fan of MyMorningRoutine.com, which regularly interviews interesting people to learn how they spend their mornings. Some of my favorite profiles include features from Steve Kamb, Lisa Congdon, and Yuko Shimuzu. You can peruse a brief selection of my answers below.

What is your morning routine? (Please note the approx. time you wake up.)

First things first: I’m on the go to at least 20 countries each year, in addition to more than 100,000 miles of domestic travel. At the moment I’m kicking off a 30-city book tour that has me waking up in a different place nearly every day for five weeks. Therefore, sometimes there’s not a routine, or at least the routine varies greatly by time zone.

I was recently in Jakarta, Indonesia and ended up working a modified night shift for most of the week. I worked on my projects through the night, woke up for “morning coffee” at 2pm in the afternoon, and then everything was pushed back from there. It felt a little disorienting because I’d show up at the hotel restaurant for “lunch” around 10pm, right before they closed for the night. Then I’d have “dinner” during normal breakfast hours before falling asleep as the sun rose.

However, let’s talk about the normal routine when I’m home in Portland, Oregon or at least on the road in the U.S. or Canada. I try to wake up early, usually around 5:30 or 6:00. I drink two glasses of water right away. I make my first cup of coffee and spend twenty minutes catching up on the news and seeing if anything urgent came into my inbox or social feeds during the night. Then I make a shift—I shower, head to my office by Uber or Lyft while picking up breakfast along the way, and get down to more “real work.”

When I’m writing a book, I try to spend at least two hours every morning working on it. I often have interviews or calls, usually at least 1-2 a day and sometimes more, and typically 1-2 meetings as well. But as much as possible, I try to reserve 8-11am for my own independent work. I drink sparkling water and listen to ambient music while I plow through my list of tasks and projects.

How has your morning routine changed over recent years, and are you currently experimenting with adding or removing anything from your routine?

The morning routine hasn’t changed much. I’ve actually added more to an evening routine, which I realize is not the focus of this great interview series. At the end of the day I ask myself “Did today matter?” and journal a few quick notes related to that question. I drink herbal tea and sometimes take melatonin to help with falling asleep.

Do you do anything before going to bed to make your morning easier?

In addition to the “Did today matter?” journaling prompt, I usually decide what I’m going to wear and pack my laptop bag for the next day. Making decisions about that stuff in the morning takes too much energy that should be reserved for creative work.

Oh, and I also try to identify one small thing that I’ll do when drinking the glasses of water and looking at the news early in the morning. It could be completing a batch of edits, finishing up a group of interview questions like these, or making the initial outline for a talk. I’ve learned that this little touch helps a lot on busy days. By the time I get to the office, I already have something off my plate.

Do you answer email first thing in the morning, or leave it until later in the day?

First thing! Well, I don’t spend my whole morning doing email, but I also don’t leave it until later. Long ago I learned a great trick from Chris Brogan: spend a short period of time going through and answering urgent queries, firing off anything important, and deleting junk mail. Next, focus on your creative work for a while, and then return to the rest of the mail.

I love this approach because if I completely ignore email and leave everything for later, I end up getting way behind. Once I get behind, it’s a disaster because people are waiting on things and it takes hours upon hours to catch up and get back to everyone. By doing a little at first, I’m much more prepared for the day.