Why “Never Give Up” Is Bad Advice 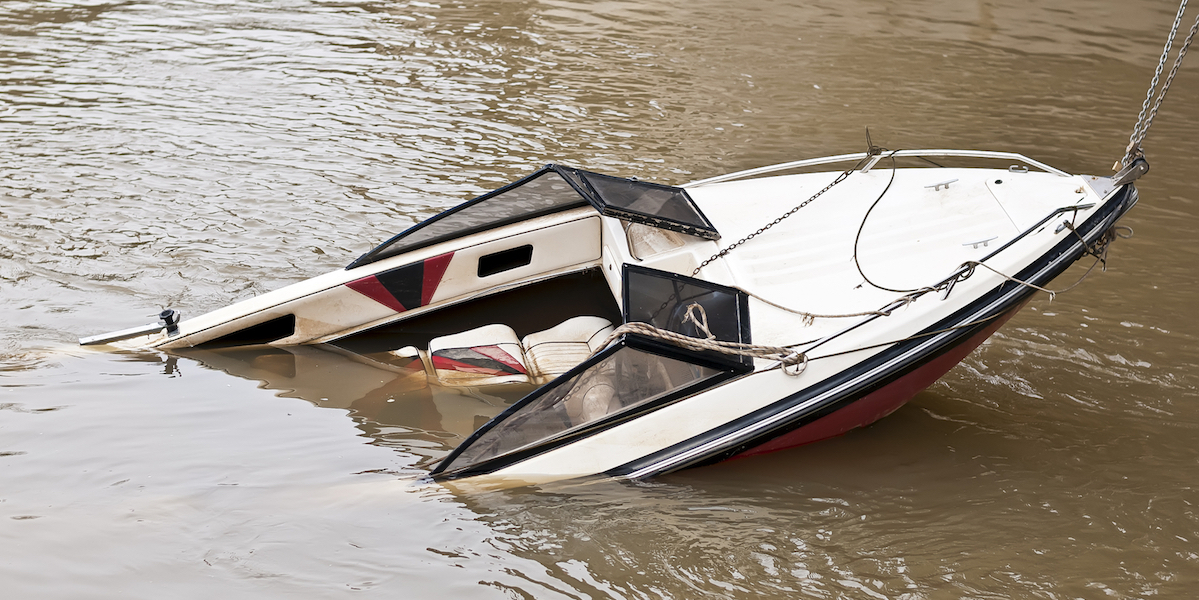 “Never give up” is bad advice. Real winners don’t hesitate to walk away from an unsuccessful venture.

Contrary to popular belief, if you want to win, you shouldn’t always just keep going. You should regroup and try something totally different. “Winners never quit, and quitters never win” is a lie. To win, sometimes you need to find a new game to play.

You may be familiar with this old adage, often attributed to Albert Einstein:

Einstein was right in that the real danger of going insane, or just failing over and over, doesn’t usually come from doing something new. Rather, the worst failures come from something that we’ve been doing for a while.

Most of us are smart enough to realize that if we try something new and it doesn’t work, we can’t just keep doing the same thing and expect different results.

We might try once more, but we’ll usually switch up the tactic. Even mice in a maze will learn to adapt and attempt different solutions if they hit that same dead end enough times.

The greater problem comes when we’ve become conditioned to success according to a certain method or plan of action. When something works for a while and then it stops working, that’s when it’s tough to change.

“We don’t keep attempting the same thing over and over because we’re stupid, and it’s not because we don’t know any better. It’s just that we love the familiar, and change is hard.”

Many people who “try and try again,” only to come short of a big victory, never really recover. Sometimes even the ones who do make it struggle later with any kind of meaningful second act.

The real secret is that selective quitting is a powerful practice—you just need to learn when to give up and when to keep going. If you’re looking for permission, here it is: it’s okay to quit.