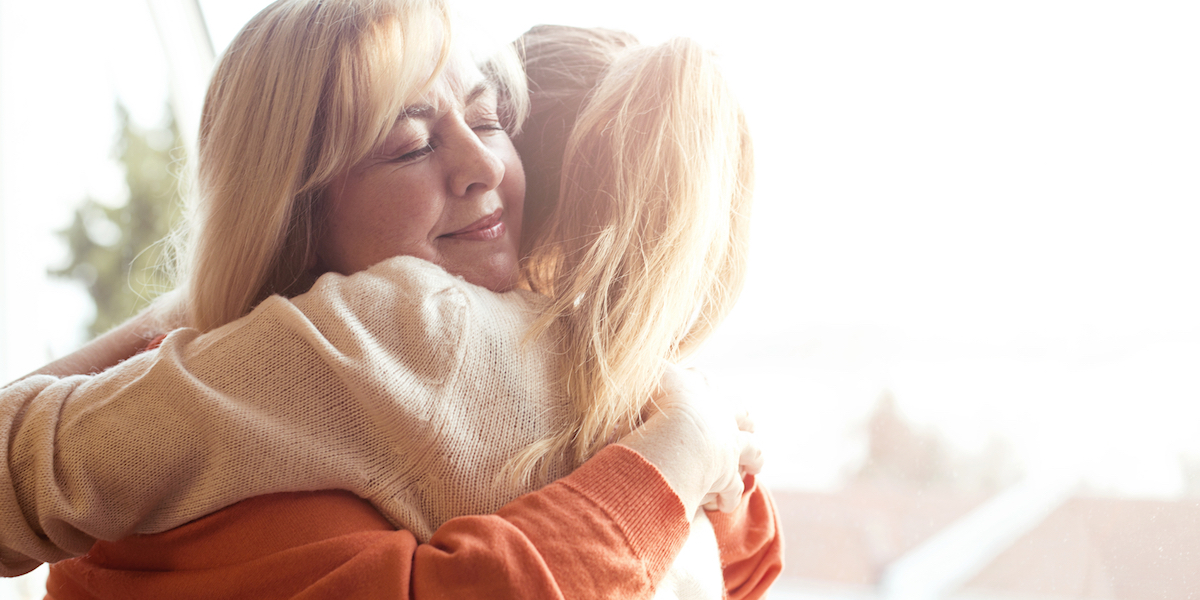 The first time I was busted as a juvenile delinquent, I wasn’t actually arrested—apparently I was too young. I was eleven years old in a small town in rural Montana, and the way it was explained to me at the time, the laws in my state did not allow for juveniles to be charged with a crime before the age of thirteen.

My non-crime was burning down an abandoned house. I’d love to say it’s a long story, but it’s actually pretty short. I used to hang out in this abandoned house for fun, it had a lot of old mattresses lying around, and one day I decided to see what would happen if I lit one of the mattresses on fire.

Surprise! When you light a mattress on fire and walk away, the whole house burns down. Homeschoolers, take note of this potential object lesson.

Perhaps inevitably, I was caught and received the usual lectures. A burning house in a small town was a big event, but no one was hurt and the authorities had to get to the bar before closing time.

My supervisor for this punishment was a guy about twenty years old, which is a very impressive age to an eleven-year-old. He came to pick me up at my house, and I rode with him to the fire station with Metallica’s Ride the Lightning blasting on the stereo.

“Why’d you burn down the house?” he asked me along the way.

We made it to the tiny fire station and he gave me my first task: “Go and sweep up over there.” This task took me at least thirty minutes, since I made sure to sweep very slowly. A key lesson of menial labor is to be afraid of the unknown; if you’re assigned a mindless sweeping job, never complete it ahead of schedule.

I eventually finished sweeping and reported back for duty. The older brother I never had seemed surprised to see me, and was at a loss for my next assignment.

“You can take a break if you want,” he said.

I was probably the only 11-year-old to be given smoke breaks at the fire station. But then again, I was the only one assigned to community service, and there wasn’t much service to perform. I spent the rest of the evening pretending to polish the fire engine and trying to sneak a peek at the pin-up calendar hanging in my new role model’s office.

After another smoke break and more weak attempts at labor, my mentor drove me home (“Time marches on… for whom the bell tolls” was rocking out in the car) and dropped me off. I was slightly disappointed when I was never summoned for another session.

The thing about second chances is that no one deserves them, but we all receive them—usually more than once.

When I wrote about my extensive qualifications, a few people didn’t believe me. “Trust me,” I told them when they wrote in to complain. “My biggest challenge for that post was what to leave out.”

Your story may not be as extreme as mine (no fire department community service) or it may be more extreme than mine. Who’s to say? It probably doesn’t matter.

But since we’ve all been given chances we don’t deserve, I think we should be grateful for all those times when it could have gone another way but didn’t. Simply put, this is called grace.

You never know how things could turn out.