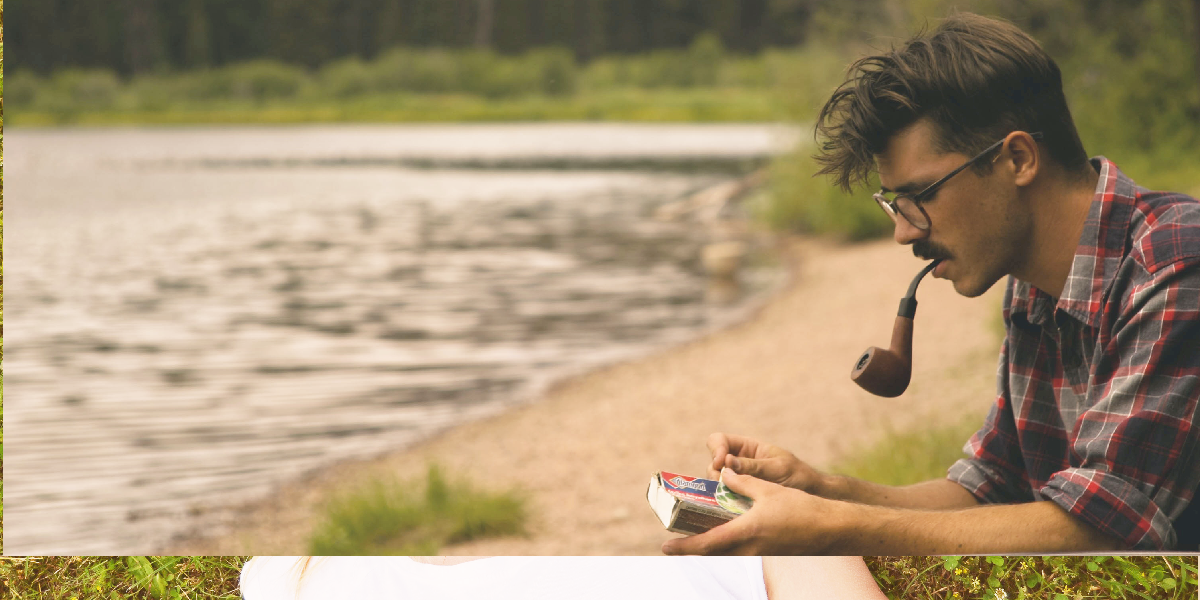 Before a big talk, I used to stress out for weeks. The feeling began with a sense of being unsettled (and not the good kind). I was anxious and unsure of how to resolve it.

Finally, at least a few days beforehand, the talk took over my mind and became all I could think about. All other work fell by the wayside. I knew I could probably give a decent talk, but the problem was that I couldn’t really get anything else done during those critical days leading up to it.

Then I learned something. I learned the secret of deferring my anxiety. Instead of allowing the talk to stress me out for weeks and take over my life for days, I simply decided to leave it in “future mode.” In future mode, I still knew it was happening, and I knew I’d probably worry about it later. But not just yet! I didn’t want to be troubled about something that wouldn’t happen for a while, so I simply decided to stop thinking about it.

I gave myself a deadline: if the talk is on Tuesday, I’ll start to focus on it during the previous weekend, and it can officially take over my life on Monday. Until then, my time was my own and I wasn’t going to let it disrupt the other commitments I’d made.

Note that the goal isn’t to completely remove the worry. I still get nervous and I still worry. I don’t think the pre-talk nervousness will ever go away, at least not for me. (And as a side note, I think it’s actually good to worry about something like a big talk. You should take it seriously and invest energy in it.)

But what I learned was that I could postpone the worry. The worry could happen on my schedule, and I wouldn’t let it interrupt me.

I was thinking about this as I prepared for a big talk at a private event before the public bookstore event last week in Toronto. I was a nervous wreck beforehand and then it actually went well, which is what usually happens. But because I didn’t allow the sense of impending doom to kick in until the day before the talk, I was able to focus on many other things.

This strategy can help you with much more than public speaking.