How A Single Blog Post Raised $22,000 And What It Can Teach You About Reciprocity 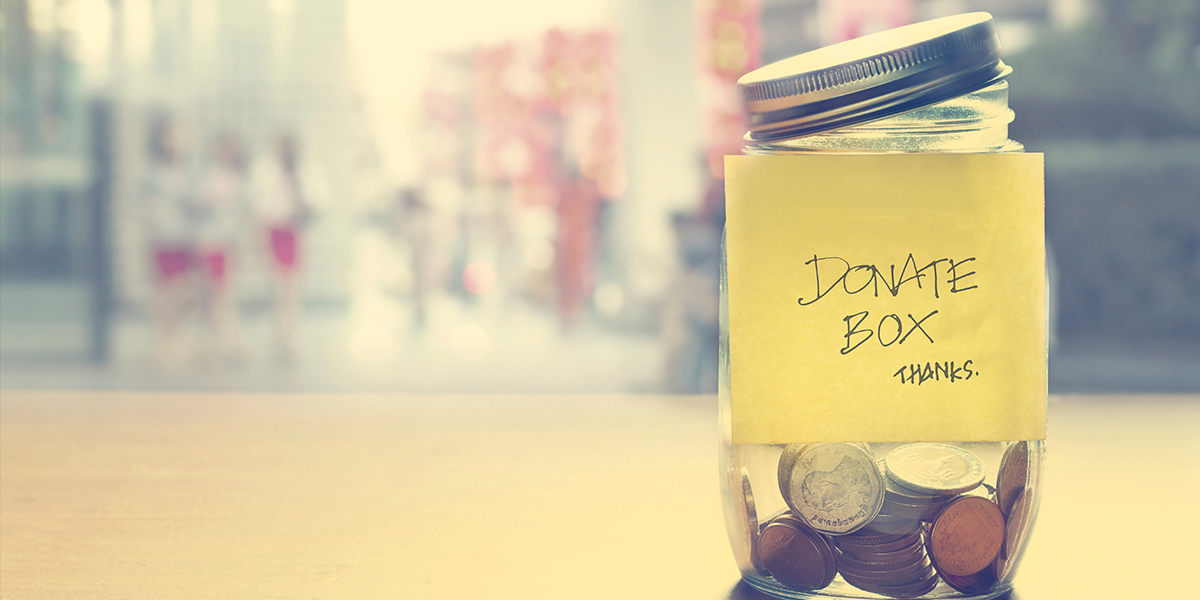 This essay originally appeared in 99U’s Make Your Mark.

The blog post asking for donations went up with no preamble. There was no launch campaign and no guilt trip, just a simple description of the need for clean water in Ethiopia. The invitation to participate came at the end, asking readers to join in making a difference. In less than a day, $22,000 came in—all from the one post.

Another time, a launch for a commercial service went out to the same community. In the launch post and mailing, the campaign produced more than $100,000 in immediate income—all for a single product on a single day, from a relatively small audience.

I monitored the first campaign from a hotel room in Anchorage, Alaska, and the second took place in real time while riding an Amtrak train across the Midwest. In each case, I watched with wonder as the numbers on my laptop continued to increase. How did this happen?

You might think that these successes came from unusual circumstances. Maybe the post went viral, bringing in a deluge of outside visitors from big tech sites. But no—in each case, the donations, sales, and referrals were all driven by a small group of people. The message spread because invitations were widely shared by engaged individual readers.

The moment of trust came not in the arrival of a selected blog post or e-mail message, but in several years of relationship building that led up to each campaign. When the time came to garner funding or sell a product, it was a simple matter of activating that trust and issuing the invitations.

Such is the power of a small group of remarkable people, an army of allies who are eager to support a cause. Faster than a speeding bullet, more powerful than a Eurorail locomotive, and better than any paid advertising, an army of allies is the greatest asset you can cultivate. If you’re just getting started and wondering where you should devote your focus, here’s the answer: devote it to recruiting and serving these people.

STEP 1: INVITE YOUR ARMY TO SERVE

An army does not materialize out of nowhere or assemble on its own. The most important thing you can do to gain allies and attention is to produce good work. Take a stand—do something that matters! Next, make it clear that you welcome people to your mission. Give them something to believe in and a reason to care.

In a traditional army, the foot soldiers serve at the whim of commanders, and a clear hierarchy is maintained. But your charge, as the leader of your all-volunteer army, is essentially to serve. Every day, start by asking yourself two questions:

Answering these questions—in word and deed—is crucial for the ongoing care and feeding of your army. For the past five years I’ve traveled the world, meeting people who identify with the message of nonconformity and unconventional living. Along the way, I’ve been inspired by hearing many of their stories. It’s a continuous cycle of communication and connection, fueled by the belonging that comes from a common message.

STEP 2: IN TURN, SERVE YOUR ARMY

Years ago I heard someone use a phrase that’s stuck with me ever since: “My marketing plan is strategic giving.” That person, Megan Hunt, meant it in the context of her work as a blogger and fashion designer—her primary strategy for growth was relying on other bloggers to spread the word, and she often sent out free product in hopes of endorsements.

But the lesson goes far beyond packaging up product and not including an invoice. When you make the focus of your work what you can do for people instead of what they can do for you, you’re not only being a good person; you’re also building the loyalty of your small army.

Like relationships, loyalty isn’t created in a single conversation or transaction. Instead, it’s built over time. One of the best ways you can establish loyalty is through a series of touchstones—small things you repeatedly do that create a positive impact in someone’s life. A few examples:

Make your expertise available to the community at regular intervals. Pamela Slim, a coach and author, hosts a monthly “Ask Pam Anything” call-in session. She also does paid coaching calls, but the monthly session allows her to engage with people through a more informal channel. It builds trust in her expertise with the broader community and, no doubt, drives sales of paid sessions. But it’s not just solopreneurs who can do this; businesses small and large have domain expertise that can be shared freely.

Share your paid content with users for free on different channels. Attending the TED Conference, for example, comes at a premium ticket cost (and an invitation to boot), but TED also posts all the talks from the event for free online afterward. Enabling the talks to be freely shared allows brand awareness to grow and, ultimately, drives demand for tickets to the flagship live events.

Look around and be generally helpful wherever you can. When in doubt, just ask what you can do. A year ago I initiated an experiment where I’d frequently go online (to Twitter, usually) and ask, “How can I help you?” Every time I posed this question I received a variety of responses. Some were silly or unreasonable, but I also learned a lot about my audience. It wasn’t an academic exercise; when- ever I conducted the experiment, I tried to do at least a few small things to actually help someone.

Reciprocity is a powerful practice. The more you give away, the stronger the bond you’ll create with your army of allies. Strive to continually increase the percentage of your work that you make available to everyone, even as you block off other areas of your work that are available for sale or hire. Then, when it’s finally time to ask for that sale, send that invoice, or request a higher fee, you’ll have a reservoir of goodwill to draw on.

Back in the dark ages when we all used dial-up, communities were explicitly local. If you wanted to connect with someone in another part of the world, your options were limited. These days, there’s no doubt that the world has changed. You can now connect with people regardless of where they live. You can build a community based on mutual interests. You can deploy this community for social good, for profit, or in pursuit of a greater mission that combines the two. The key lies in crafting a consistent message, making a real difference in people’s lives, and serving the people who’ve chosen to join your army.

Nothing is more important than your relationships with them. As with the $22,000 blog post or the $100,000 product launch, success is built on the creation of trust and value. If you make your army the focus of your daily work, rewards will inevitably follow.