What a Social Psychologist Can Teach You About Risking Rejection 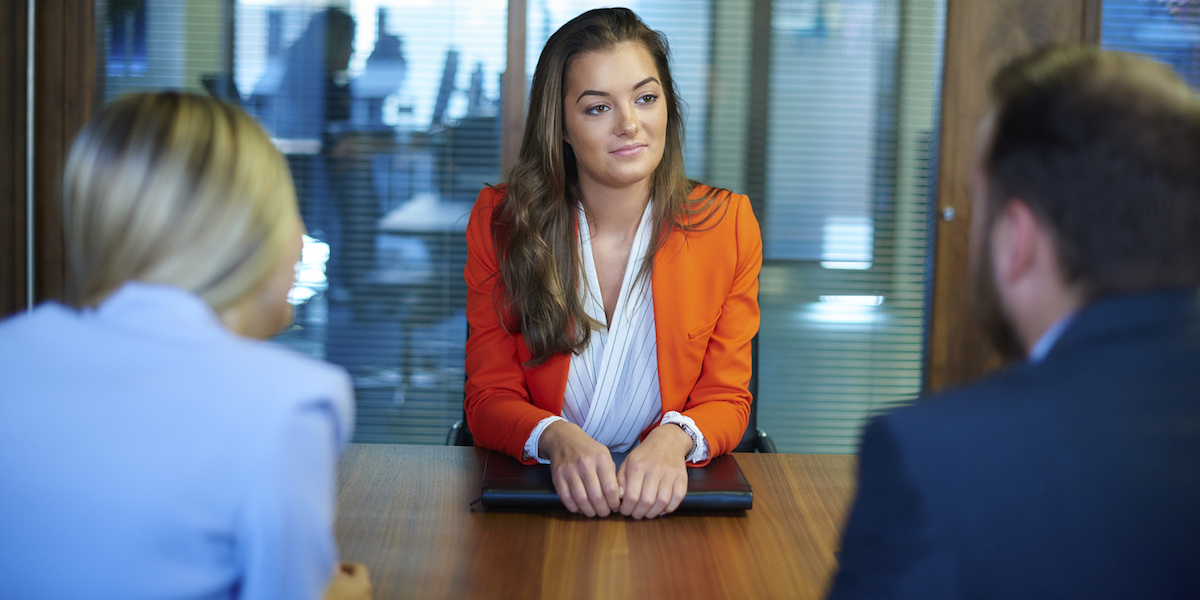 Lesson: Craft backup plans. They will allow you to take more risks and make better choices.

There’s no shame in having a plan B, or even plans C–Z. Use the “if this, then that” method to make a backup plan for every career choice, and then make a backup for the backup. If one strategy doesn’t work, move to the next.

Vanessa Van Edwards had a message to get out to the world. As an expert on social psychology, she spent her days developing business courses on persuasion and influence.

The business was going well, but soon she wanted to expand her audience. She’d set her sights on partnering with Creative Live, an online platform for lifestyle and business instruction.

Vanessa had several friends who’d taught Creative Live courses, so she could easily have asked for an introduction to a high-level decision-maker at the company—but that’s not what she did.

Instead of connecting to one of the producers or executives at Creative Live, she took a different approach. She wrote in to the customer support email that was listed on the website, making her case for why her course would be so effective.

At first, this sounds like a terribly risky strategy. Writing in blindly, with no introduction, to an all-purpose email address that probably received any number of random pitches? It was the online equivalent of cold-calling. Surely the odds of success would be low, if not nearly zero.

But you may have guessed that Vanessa was actually quite smart. She gave the message an unforgettable subject line: “Here’s how I’ll make you a lot of money.” In the email body, she included a link to a slide presentation that went into great detail about why her proposed course was such a good fit for the company.

As an expert in persuasion, Vanessa put her skills to good use, building a case that made it easy for the executives who eventually saw the email to say yes.

The technique worked. Vanessa’s course went on to become one of the highest-grossing Creative Live courses—no small achievement, since there are hundreds of courses taught by experts and great teachers. But that’s not what was most interesting about her technique, at least to me.

When she told me this story over coffee, I just couldn’t stop thinking about the route she had chosen for that initial pitch. It was a bold move, no doubt, but it also sounded unnecessarily risky. Why not just go through a referral, I asked. Wouldn’t that greatly increase the odds of her proposal reaching a real decision-maker instead of having the message relegated to the spam folder or deleted by an intern?

Her answer was interesting. She told me she had purposefully wanted to build support for her course throughout the whole company, not just in the executive suite. She was seeking true partnership in the project, and wanted the people on the front lines to know about her. (A senior producer for Creative Live confirmed that this is exactly what happened: “We saw Vanessa’s email go through the ranks, being passed around from department to department.”)

Still, though, I persisted—why take the risk of rejection in the first place?

To this question, Vanessa had another quick answer: “Oh, I thought about that. If the cold pitch didn’t work as I hoped, I would have gone to the referral network.” That’s when I understood: there wasn’t actually any risk. Because her initial approach had only been her plan A, she had a whole suite of contingency plans ready and waiting in the event that plan A failed.

In other words, even though the cold pitch was her optimal scenario, she also wasn’t banking on it. If it didn’t pan out, she’d simply change tactics.

When I was starting out in business I used to say things like, “Screw the backup plan! Backup plans are for wimps.” But now I know that this isn’t usually the greatest idea. Backup plans don’t make us wimpy; they actually allow us to take on more risk.