How To Stay Strong in the Face of Criticism 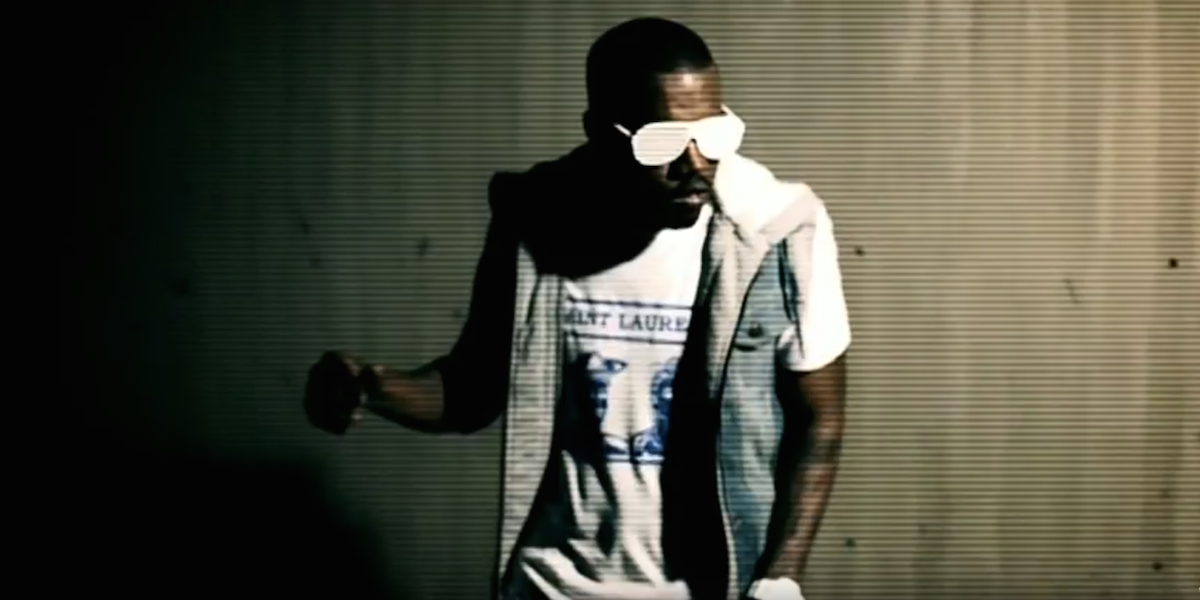 As part of your independent-minded journey, many people will oppose you along the way. Some will oppose you by saying that you “can’t” do the things you’ve planned. Others will try to impose their own arbitrary rules on you. Others will be jealous of your success and try to bring you down to the level of average.

Having a strategy to deal with all of these critics is critical.

Without a strategy, you’ll have a lot more stress and doubt. The critics may even succeed in bringing you down. With the right strategy, you’ll rest easy knowing that you won’t be taken out so easily. Possible options for your own strategy include ignoring, confronting, presenting yourself as above the level of discussion, diffusing the argument… or something else, but whatever you choose, you do need a strategy.

The strategy is best separated between the outward response (how you respond to your critics) and the inward response (what you decide to actually do, and how you deal with being criticized).

Most of the times you respond to critics, you should be reasonably polite. Force yourself to smile, and thank the person for sharing their opinion with you. It’s not always their fault—just remember that most people are threatened by revolutionary ideas. Once in a while they may even be right, so be sure you consider whether that is a possibility before writing it off.

Other times, you should fight back. Your response shouldn’t usually be that strong, because negative thinkers can only rarely be persuaded to change their minds. Rather, your goal is just to stand your ground, making it clear that you believe in your goals and worldview, and won’t be taken down so easily. Tell them why they’re wrong, but do it in a subtle way.

You can also choose more direct confrontation, but realize that you may be crucified for this strategy. Remember Martin Luther, the original one, when he was on trial for his life in the year 1520. Luther was asked if he would recant his unconventional writing. He took the question seriously and asked for a day to think about it. The next day he returned to the stand. His famous response, before being sentenced to death, made it clear that he wouldn’t back down:

“I can and will not retract, for it is neither safe nor wise to do anything against conscience. Here I stand. I can do no other. God help me.”

Regardless of whether you shake the dust off your feet or strike back, your inward response to negativity should be the same. You IGNORE the critics, and do EXACTLY what you had planned. That’s it.

Okay, there are a couple of other things. First, you have to deal with the inner stress of being alone. You’re not actually alone most of the time—lots of other people are dealing with the same kinds of challenges—but it certainly feels that way when you’re under attack.

Secondly, you need a way to monitor your progress. When you’re working towards something important and facing opposition along the way, you need to know you’re on the way track. You do that with setting sub-goals—smaller accomplishments that lead to your big goal—and having regular times of reviewing how things are going.

You can do this with a spreadsheet (I track my annual goals that way and use a quarterly review system), a journal, another master document, or whatever project management system works best for you. The point is you need to check in fairly often to maintain your own motivation when the going gets tough.

The funny thing about critics is that they aren’t usually persuaded by experience. You’d think that as time goes by and you prove yourself to be right, they would acknowledge this. But it rarely happens that way. More often than not, the critics will find new things to criticize. All of a sudden, they’ll say your accomplishments don’t mean anything—even though earlier they implied otherwise by saying it couldn’t be done. They’ll say you didn’t follow the rules, so therefore your accomplishments are invalid.

In short, you’ll usually hear a lot of excuses even when you succeed. It’s the classic sign of a critic, and rare is the person who calls you up and says, “You know, I was wrong about that. Good job.” Instead, you’ll usually have more of the same complaints, except then you’ll know that recognition from the critics is not a reward worth seeking. Just let it go, and live the life you want.

If you want to change the world, excuses have no place in your life. Leave them to the critics, because they will need them when you’re finished. Now get to work! The world is waiting.