Why There’s No Grad School for Your Dream Career 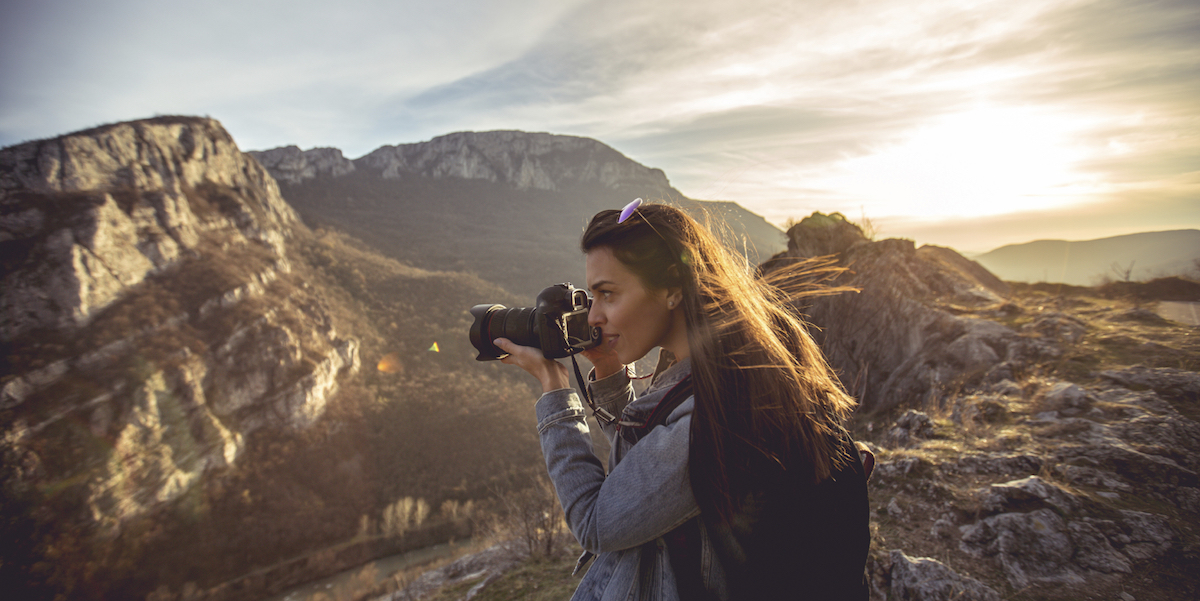 At one of the stops on my current tour, the bookstore host introduced me by saying in part “… and Chris earned a master’s degree in International Studies from the University of Washington.” It surprised me a little because no one else has ever mentioned that in any introduction that I can recall.

Sure, where I went to school is public information, but who cares? No one reads my blog because I went to college. No one buys my books or comes to an event because I earned an advanced degree, or any degree for that matter.

I went to graduate school because I felt like I should and because I craved the status. Neither of these were great reasons. Sure, I wanted to learn, but I was seeking “qualifications” more than knowledge. If there had been a way to get the degree while bypassing those two years of attending classes and writing papers that would never be read by anyone other than my professors, I probably would have taken it.

In the end it wasn’t a total lost cause. I learned to write better, and I learned to form my arguments more articulately. I learned the bureaucratic skills of academic politics (which, from what I understand, aren’t that different from office politics). I had always been good at pestering people and asking annoying questions, and grad school presented plenty of opportunities to develop those skills even further.

The greatest takeaway from my grad school experience wasn’t that it had been a “waste,” but rather that it was somewhat irrelevant to what I wanted to do next.

As far as I recall, my GPA in graduate school was something like 3.8. Does it matter? Would I be more successful if it was 4.0, or less if it had been 3.5? Obviously not. At the time, though, the grades mattered a lot to me. I was disappointed if I earned a slightly lower grade than I hoped for in any class.

Now I can see that the grades were a trivial, short-term concern. Maybe in some ways they helped me do better work, but higher grades are also a result of working the system better—so it’s also fair to say I spent a lot of unnecessary time for a reward that had little long-term value.

That’s my story, and here’s how it intersects with yours.

There’s something out there that you need to do, and chances are, there’s no school that will prepare you for it. Sure, there may be some amount of formal education you need. But that education will prepare you for a well-trodden path, since presumably you aren’t the only one earning a degree in that field. Even if you’re working in a profession that requires certification and years of experience, like medicine, teaching, or law, to find the thing you need to do you’ll have to advance beyond whatever you learn in school.

You can learn from others who’ve gone before (because after all, no one is truly self-taught). Other people will help you along the way. But there’s no cookie-cutter model that will tell you exactly how to do it. You have to build the model.

If you’re expecting a detailed syllabus for the thing you need to do, you’ll be disappointed time and time again. But when you let go of the need for a plan and a guarantee—when you let go of that list of degree requirements that you spend years working on, just because that’s how it’s always been done—you also gain tremendous possibility.

Give up your security to gain opportunity. Don’t choose Path 1 or Path 2. Chart your own path.