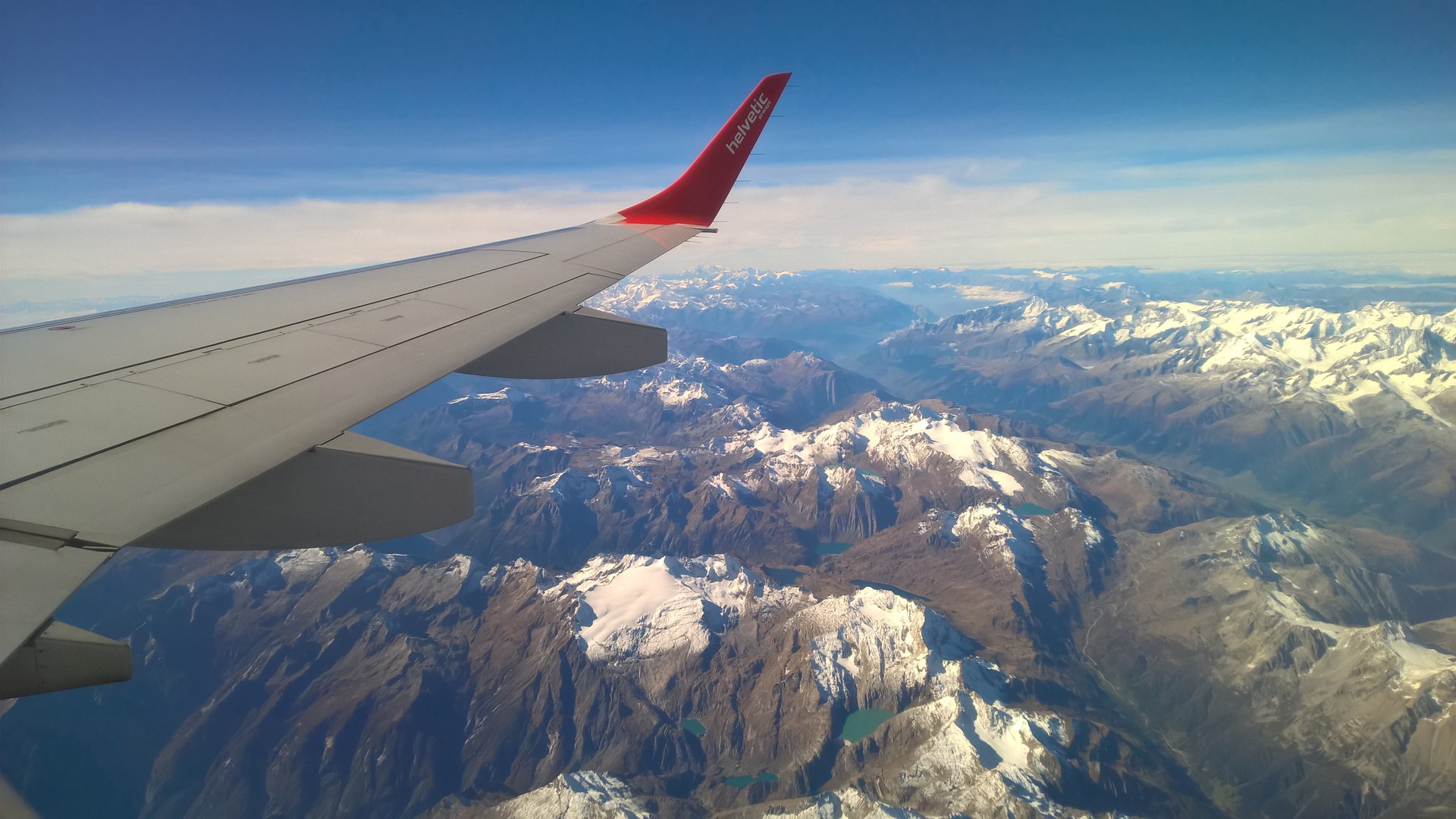 I’ve mentioned a few times that going to every country in the world wasn’t as expensive as most people initially think. But how much did it really cost?

The short answer is that I’m not 100% sure of the precise figure. I didn’t tally up every expense associated with ten-and-a-half years of travel, and I didn’t save all the receipts. Much of the travel (perhaps one-third) was done in cooperation with other work and commitments. The whole time I was living in West Africa, for example, I was visiting a bunch of new countries, but usually in my capacity as an aid worker for a charity.

Even during the time when I was focused mainly on going to countries for no good reason, it wasn’t a business project. It wasn’t something I needed to account for or get reimbursed. It was a personal challenge that I would have pursued regardless of the cost.

Once I transitioned out of aid work and moved to Seattle (2006), I began working toward my first 100 countries, as noted in this long-ago post from the early days:

Considering the various factors, I finally worked out a rough estimate of about $500 per country. At 65 countries to go, I realized that my financial cost to visit 100 countries would be approximately $32,500.

After thinking it over, I decided that $32,500 was a small price to pay compared to the experiences I would gain from visiting 100 countries.

By Western standards, $32,500 is less than the average individual income of about $39,000 in the U.S. Less than one year’s income to visit 100 countries? To a person who values international travel, that seems almost too good to be true.

As far as I could guess, the rest of the journey cost a lot more than $30k, but not a tremendous amount more. I’d put the estimate of the second half at somewhere around $80,000-$120,000, depending on which expenses you’d assign to the quest and which you’d assign to other things.

Even if we consider the highest possible cost ($150,000 to go to all 193 countries), I think it’s still a fantastic value. Consider a few points:

I didn’t pay all of it at once.

It’s not as though I had to have a ton of cash in the bank right at the beginning. Instead, I paid it out as I went along, year by year and country by country. Toward the end of the journey, costs were higher, but I had effectively already “pre-paid” much of the total cost through going everywhere else.

But again, it wasn’t all due at once, and when I consider the tremendous range of experiences I had and the knowledge I gained, it seems modest. It’s not impossible to spend $150k on higher education. The average home cost in the U.S. is currently around $180k. Raising a child to age 18 costs somewhere around $250-300k. All of these are things that most people have no objection to spending on.

Travel hacking made the whole project much more feasible.

As longtime readers know, I got creative in paying for costs with nearly-free flights (hundreds of them) and completely free hotel stays (hundreds of those too). My adventures in travel hacking led to a lot of creative adventures, from receiving a hair-loss consultation in exchange for 20,000 Delta SkyMiles to getting a free first class trip in Thailand (and many more!). It’s safe to say that I went to least 60-75 countries as a direct benefit of travel hacking. It pays to study this for yourself—learn and apply!

I changed the way I traveled for the final batch of countries.

Maybe I was getting soft (I probably was) but I was also getting older and feeling more tired. I no longer had the energy to endure the same kind of epic bus rides through Africa that I once did. Instead of flying four or more connections around the world, I started breaking up the trip with more layovers. Instead of seeking the cheapest possible guesthouse or hostel, I started staying in more hotels. The point is that if someone needed to do it even more frugally than me, it wouldn’t be impossible.

I also started valuing my time and well-being a lot more toward the end of the trip.

As a young traveler I did a lot of things that made sense at the time but probably weren’t that smart in the long-term. If the food at the airport was expensive, I just wouldn’t eat. (Then, of course, I’d be tired and unproductive for the rest of the day.) I started spending more money on things that would make my life easier. This contributed to increased financial costs, but greatly improved my lifestyle and gave me more stamina to continue.

“It costs what life costs.”

This was one of my favorite quotes in The Happiness of Pursuit. It came from Megan Hicks, who responded with this answer when I asked her how much it cost to train and run the Marathon des Sables in Morocco. “I don’t think I can put a price tag on it,” she continued. “My boyfriend and I choose to live a simple, frugal life so that we can do things we are passionate about.” That’s how I felt about my quest too: I structured my life around it, sometimes making hard choices in support of the goal, but always being willing to do whatever I could to see it through.

The money wasn’t the greatest challenge. By far, the greater challenge was taking on the quest itself—mustering the confidence I needed to begin, and gaining the momentum I needed to keep going, country by country.

But as I like to say, once you go down the road of adventure, you don’t always know where you’ll end up. For me I was very happy to hand over this money in return for experiencing the world. I’d do it again in a heartbeat.

A version of this post originally appeared on Chris Guillebeau’s blog, where he writes about work, travel, and the lessons he learns along the way.