The Unexpected Rewards Of Letting Go Of Old Goals 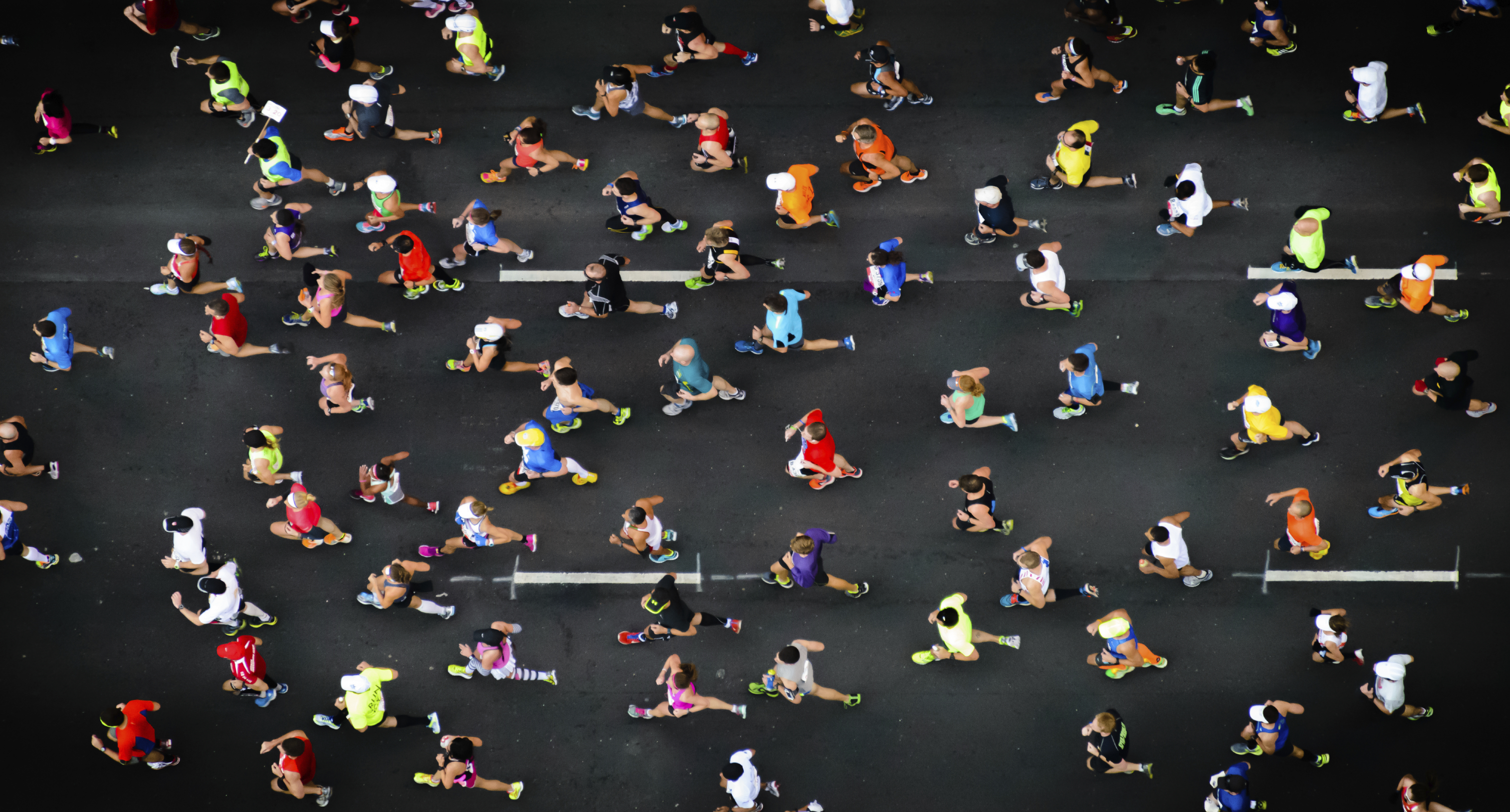 The other day I was cleaning out my home office, and I found some old notes. The notes were from more than eight years ago before starting this blog. At the time I was planning to undergo some big changes and attempt a new career as a writer.

As I looked through the notes, I smiled in recognition of many of the items I’d listed so long ago. I’d been to about 70 countries then, and was officially beginning the quest to go to all of them (193/193). I achieved that goal almost three years ago.

I said I wanted to write “an important book about purpose.” Whether my books are “important” or not isn’t really for me to say, but I think what I meant was that I wanted to take the writing process seriously. I wanted to create something I was proud of. Since I first set that intention, I’ve written not just one but now four books.

I wanted to do more speaking and working with groups. I now speak to thousands of people all over the world every year.

There are several other big goals that have either been checked off the list or are still in active progress, which of course is great. But it was also interesting to see that I had completely forgotten about some of the goals I set back then—or if I hadn’t forgotten them, I’d simply decided to let go of them before getting too far along.

For example, at the time I was finishing up my master’s degree in International Studies at the University of Washington. I thought I wanted to go on to earn a Ph.D. and even went through the very time-consuming process of preparing five or six applications. By the time the responses came back several months later (most were rejections), I already had realized that the Ph.D. route wasn’t the best path for me.

I also wrote that I wanted to improve my foreign language skills. Well, they weren’t great at the time… and now they’re even worse. Not only have I not progressed, I’ve actually regressed in my attempts at practicing and studying languages.

I wrote that I wanted to run the Boston Marathon, which requires all runners to qualify at a highly competitive time standard in a previous marathon. I was a decent runner then, but nowhere close to where I’d need to be for “BQ” (Boston Qualifying) time. Since then I’ve continued to run several times a week, and I even finished one more marathon, but just as my language skills were better eight years ago, so too was my running.

The changes in goals aren’t just about skill, they’re also about interest level. I’ve made peace with the fact that I’ll never be good at languages. I can learn enough to be courteous and polite, but achieving proficiency in multiple languages isn’t a personal goal of mine any more. The same is true for running: I still love it, but I don’t love it for a goal. It’s good for me, both physically and mentally, so that’s why I do it.

The point is that some goals have worked out well and others haven’t. When they haven’t, it’s not only because I failed, but just as often it’s because the goal became less important to me over time.

One of the themes of my new book, Born for This, is that most successful people do not follow a linear path in life. They set big goals (and often achieve them) but they also aren’t afraid to change their minds and abandon a goal.

Yes, if you believe in something, you should absolutely pursue it with all your heart and spirit. No obstacle should deter you; in fact, the obstacles may end up giving you even more motivation to continue. That’s how it was with my “every country” quest.

But if you find your interest waning, maybe it wasn’t the right goal in the first place. Or maybe you’ve just changed, and that’s fine. Life being short, you might as well spend your time working toward something you truly believe in.