The Unexpected Ways That We Learn From Each Other 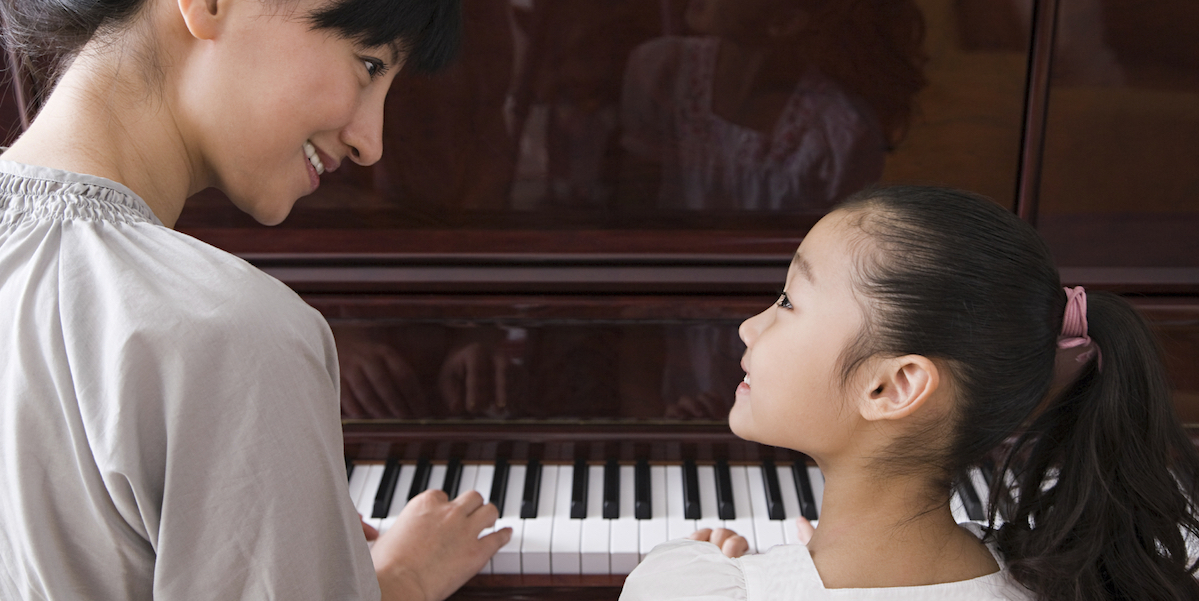 Back when I played music I used to say I was self-taught, because I never went to music school or took lessons. But then someone corrected me: “Really, you taught yourself everything?” he said.

“You never listened to other people’s music?” he continued. “No one ever showed you something? You never asked for help? You didn’t steal your early ideas from other musicians, like all musicians do?”

I got the point: I may have lacked formal education, but I benefited from those who had gone before. One way or another, I had learned from my peers. And after that experience, I stopped saying I was self-taught.

Over coffee, I talked with my friend, Marie about her life as an architect. “How did you choose that career?” I asked.

“It’s a long story,” she said, but the first part wasn’t long at all. Marie was at a midwestern state school, with few ambitions and a half-hearted plan to study art because it seemed interesting. There was no real career goal. Then one of her professors said, “Have you ever thought about architecture? You’d be good at it.”

It was seemingly an offhand comment, but that was all it took. The idea clicked and Marie changed majors. Ten years later, I sat and talked with her in that café, far from the midwestern school she had attended.

Isn’t it interesting, we said to each other, the things that define our lives? One positive comment from a professor, and a decade onwards we’re sitting here.

Of course, one negative comment can create just as much impact on someone’s life (sometimes even more) as a positive comment. This is why language and the means of delivery is so important.

I remember meeting with someone else who was serving on a team I was in charge of years ago. I wasn’t happy with how he had handled something, and I sent him what I thought was a gentle correction by email.

After sending the message, I realized that I probably should have spoken to him in person about it instead of emailing, but I thought, well, we’ll talk about it later in the week.

By the time of our meeting, I had largely forgotten about it. But he looked across the table in the restaurant and was very quiet. Finally he said, “Could you have been a little nicer about that?”

Then I realized that what I had said, regardless of its overall merit, had caused unnecessary harm.

And I felt terrible, which I deserved to feel, and which isn’t really the point since I was the one who had made someone else feel terrible as well. I had used my influence for harm instead of good.

The point is that we all learn from one another every day. You can learn to improve yourself, or to advance in a discipline. You can also pass on your knowledge and influence to others. See: great power, great responsibility.

Things that seem small at first will come along and affect the remainder of our lives. Is it due to fate, chance, or destiny? Sometimes it’s hard to say for sure. And does it really matter? Either way, lives are changed, and the next step is up to you.