How to Outsmart Tricksters, Frauds, and Con Artists 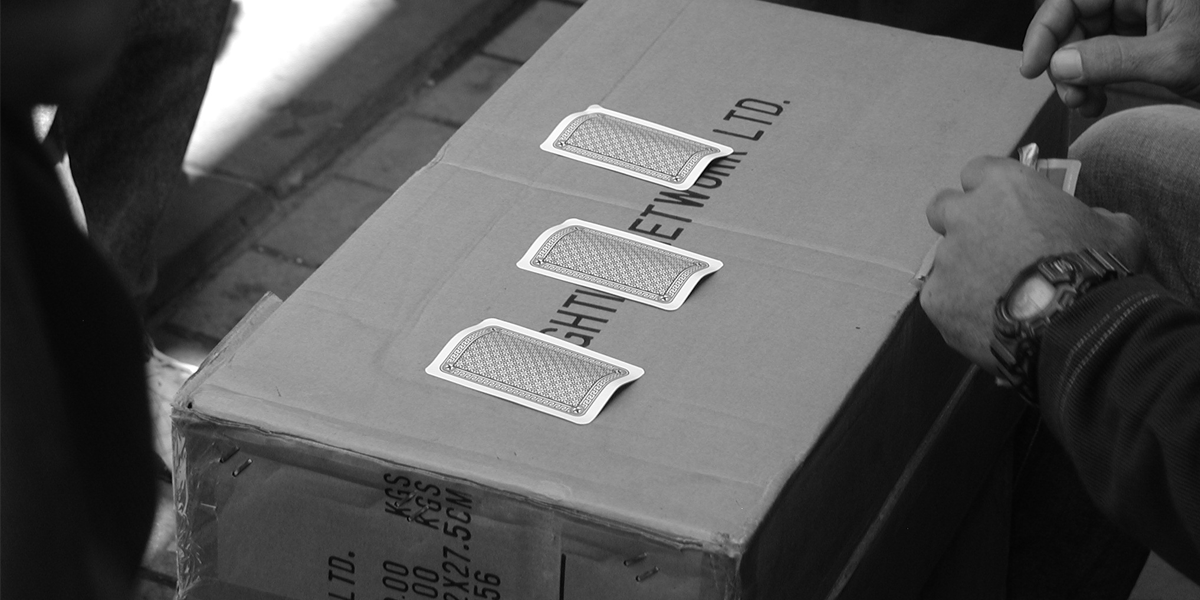 Have you ever been conned? Chances are, you said no. And chances are, you’re wrong. Human beings — including smarty-pants humans like you and me — turn out to be incredibly susceptible to trickery, deceit, and flim-flammery. That’s one message of The Confidence Game: Why We Fall For It Every Time (Amazon | BN.Com | IndieBound), a great new book coming out in a few weeks from New Yorker writer Maria Konnikova. In this elegantly written and deeply researched work, Maria uses confidence games as a window to understanding human behavior and cognition — especially our hard-wired desire to believe and our tendency to confirm our existing beliefs and to discard contrary evidence.

In each edition of my email newsletter, I run a feature called “Four Questions For” where I ask authors four questions about their book — the same four questions every time. Maria agreed to be my latest 4Q4 subject. Here’s our conversation:

1. Maria, what’s the big idea?
At its core, The Confidence Game is about the nature of belief: why we believe the things we do, how our beliefs are formed, and why they are so persistent. Human nature craves meaning—and good con artists are only too happy to provide that meaning for us. They are experts at reading our deepest desires and at crafting a version of reality that makes those desires seem possible, even likely. Every single one of us is a potential victim, because every single one of us carries a deep-rooted need to believe in a better, or at the least, most logical, version of the world. And the more immune and urbane we think we are, the more likely we are to fall for the grifter’s wiles.

2. How do you know?
Over three years, I interviewed dozens of conmen and their victims, learning their stories and discerning patterns in their experiences, comparing them to grifters of yore to see whether the essence of the confidence man remains the same in the twenty-first century as it was hundreds of years ago. I supplemented those interviews with hundreds of psychological studies, ranging from work on psychopathy and narcissism to research into our self-serving biases to experiments on how beliefs are formed and how we perceive and interpret reality.

3. Why should I care?
All of us come face to face with potential cons on a daily basis: that weight-loss product that will let you lose the last few pounds with little effort, that multi-hundred dollar face cream that will make you look ten years younger, the street hustler who has lost his wallet, the brilliant investor who will make you rich, the love of your life waiting just on the other side of OkCupid. This book will teach you how to spot them—and how to know yourself well enough to recognize when you just might be falling for wishful thinking.

There are a number of steps you can take to both recognize a con in progress and improve your ability to avoid getting conned. Some examples:

— Learn how some of the most common persuasion tactics work, such as the foot-in-the-door (someone will ask you for something small, and then work up to a much bigger request) or the door-in-the-face (someone will ask you for something big, you will of course say no, but then you’ll feel guilty—and be much more likely to say yes next time around, which is what the con artist was counting on all along).

— Learn to recognize the things that can be easily manipulated to make you like and trust someone, like familiarity (you’ve seen them around before, or they seem to know someone you know…think of all the Facebook friend requests from friends-of-friends who seem trustworthy by virtue of that connection) and the chameleon effect (they seem like you, in beliefs, background, and actions).

— Set limits and learn to exit any situation with grace. Many of us fall for cons because we don’t know how to say no without losing face once we’re hooked part-way. Pre-commit yourself to certain limits, and have a goal-oriented action plan for possible interactions (If I am asked to do this, then I will respond by politely saying that I can’t, for this reason…).