The Three Ways To Perfect Any Pitch 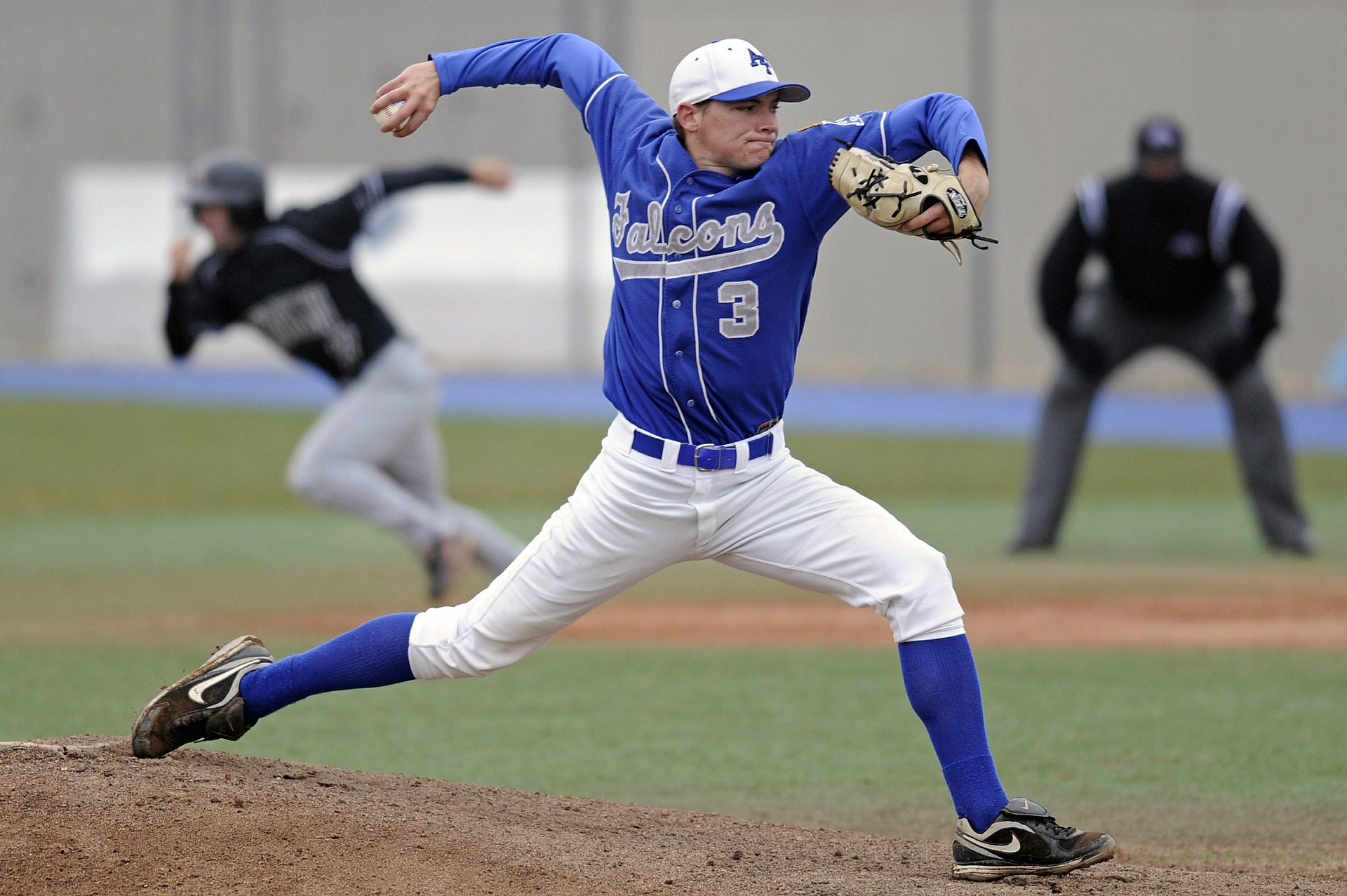 What can you learn from Ronald Reagan? Well, if you’re trying to pitch a new idea, quite a bit. Dan Pink, bestselling author of To Sell Is Human, explains that the key to selling anything is to be Pitch Perfect. Here are three of his favorite kinds of pitches:

When facts are clearly on your side, pitching with questions is more effective than pitching with a statement. Ronald Reagan was able to oust Jimmy Carter in 1980 by asking “Are you better off now than you were four years ago?” The answer was “clearly not” and Reagan was swept into power.

Subject lines can determine whether or not an email ever gets read. Researchers at Carnegie Mellon have found that people are more likely to read emails based on two factors: utility and curiosity. Surprisingly though it works better to chose one or the other but not both. The key is to be ultra-specific based on what you think will work better for your intended audience.

“If it doesn’t fit, acquit,” might seem like a cheap way to get off an alleged murderer, but it worked for lawyer Johnnie Cochran when defending O.J. Simpson. Scientists have found that rhymes are easier for people to process mentally, making the consumers more likely to associate them with smoothness and accuracy.