How I Became a Flosser: Advice for Building the Habits You’ve Been Putting off 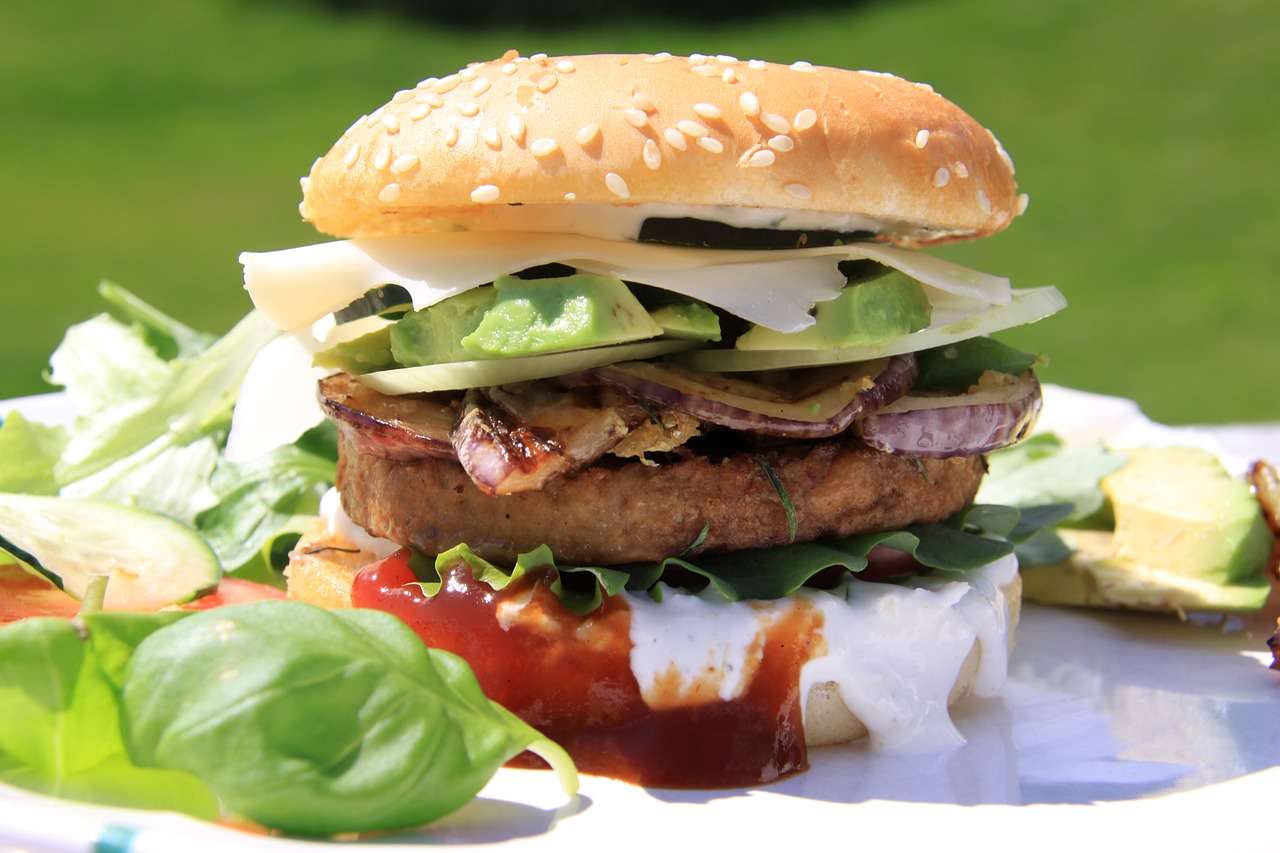 Something amazing happened this morning.

Instead of hopping out of bed, having breakfast, then plunging myself headlong into work, I casually sipped my coffee, ate my muesli, then wandered into my office for a 30 minute meditation session before even turning on my computer.

What’s amazing isn’t that I’ve done this once, but that I’ve been doing it for months.

Even more amazing is that I love it.

Meditation is not an easy habit to develop, because the reward is not immediate or obvious.

Sure I know what the reward is in theory. Meditation is supposed to help me focus better, reduce stress and increase contentment.

Only it’s incredibly frustrating to try to focus on my breath when new thoughts distract me every few seconds. It takes time out of my day I could really use for other important things. And during most of the session I feel like a total failure.

I want all those benefits, but gawd I’d rather watch paint dry.

Of course meditation isn’t the only habit that fits in the “I know I should, but this really doesn’t feel very rewarding” category.

I felt the exact same way about flossing my teeth, which I now do daily (even on vacation!).

For you maybe it’s getting enough exercise or eating vegetables that still feels more like a chore than a rewarding habit.

So how can you get over the hump?

When you struggle to form a new habit the easiest thing to do is blame yourself for being ill-equipped or blame the world for conspiring against you.

But you and I both know that’s a cop out.

Three steps for forming a habit that isn’t rewarding

The first step is self-awareness. Ask yourself what it really is that you don’t enjoy about the activity.

For meditation, I realized that the amount of time I was expecting to devote to it (20 min) was just too much. Since I didn’t find it rewarding, it was always the first thing to fall off the bottom of my to-do list.

Another reason I found meditation frustrating is that every time my mind would wander it felt like a mini failure, like I wasn’t doing it right. This made me feel discouraged that I wasn’t making progress.

For flossing, I realized that I hated putting my fingers in my mouth. After a few teeth were flossed the string would get slimy and sticky, and I would want to stop and clean off my cheeks and fingers multiple times during a session. Gross.

For meditation, I took what I know about tiny habits and applied it to my time problem. Instead of making myself sit still for 20 minutes, I started by sitting with my eyes closed and taking a few deep breaths each morning. Even I have time for that, and was able to keep it up without a problem.

My tiny habit was a huge step in getting myself used to taking a timeout to focus on my breath, but it didn’t solve the frustration of longer sessions.

To get through this barrier, I had to learn more about the process of meditation. For this I read books, tried different apps, and spoke with people who meditate regularly.

I quickly learned that my problem of feeling like I was failing is incredibly common among new meditators (phew, it isn’t just me). I also discovered a handful of new strategies to reduce the feeling of failure.

This led to the most helpful insight I had about meditation: that the failures ARE the practice, and success is simply practicing regularly.

This allowed me to let go of the judgement I felt during every session, and ironically made it easier for me to maintain concentration for longer. Meditation became far less tedious and more rewarding.

For flossing I was less active about finding a solution, and as a consequence it took way longer to solve.

Fortunately though, a friend had a similar problem and told me his dentist recommend a simple device that allowed you to floss easily without having to put your fingers in your mouth. It isn’t anything fancy, just a more sturdy version of the single use flossers that normally don’t work very well.

For ten bucks I solved a problem that I had ignored for 30 years. I now floss at least once a day, sometimes twice.

I want to kick myself for taking so long to figure this out.

Steps 1 & 2 are about removing barriers, but the reward doesn’t come until you follow through.

I won’t pretend that I love the process of meditating or flossing. I don’t.

What I love is the feeling of doing something that improves my life and is good for me. Instead of direct pleasure, it’s more about getting away from a state that I know I don’t enjoy.

These are indirect rewards.

The best analogy I can think of is a shower. Yes it can feel nice to stand naked in warm running water, but for me the greatest reward of showering is simply no longer feeling dirty. I love for my face to feel clean, my hair to feel shiny and soft, my skin to smell subtly of peppermint.

Similarly, when I go for too long without meditating my brain starts to feel cloudy and congested. After I have meditated I feel clear and calm, and better able to do the things I love to do.

Because these rewards are indirect––they do not come as a result of the habit itself, but of counteracting the effect of inaction––you can only feel the benefit after significant repetition.

This is why removing barriers for difficult habits is so important. You have to repeat the action enough for it to actually become rewarding. And to do that it has to be easy.

In my experience, healthy habits in general have strong indirect rewards. For example, I love the taste of Real Food, but I often choose these healthier foods specifically because I don’t want to feel foggy and lethargic after eating, as I inevitably do after eating processed foods.

And sometimes I’m not in the mood for exercise, but I know that I will feel better afterward even if it’s hard.

Indirect rewards are elusive, but if deep down you believe you can benefit from an action then it’s worth going through the process of figuring out a solution.

It’s not easy, but it works.