Why Exactly Are Processed Foods So Bad? Here’s Why You Can’t Get A Clear Answer 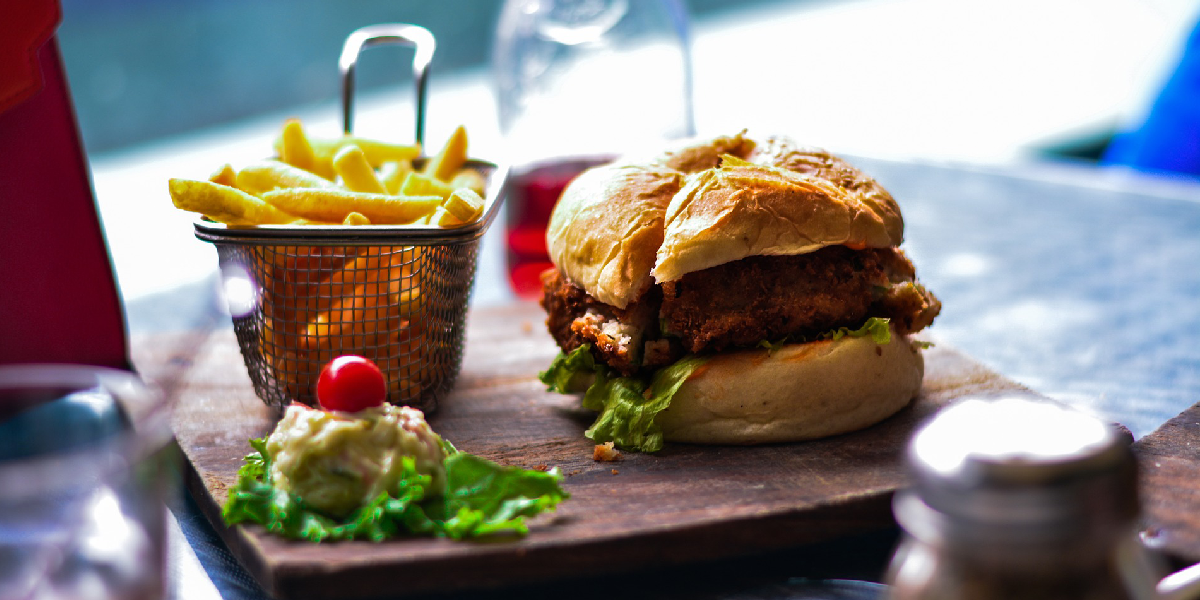 Recently a reader asked me a simple question that I’m surprised I don’t hear more often, “Why are processed foods so bad?”

She had been having a nutrition debate with her boyfriend. She reads Summer Tomato regularly, but was having trouble describing the health difference between the Real Food I recommend daily and the processed foods I warn against. What exactly is the evidence?

The answer in some ways is just as simple: we don’t know. Unfortunately that isn’t very satisfying intellectually, and our attempts to create theories around the observational fact that obesity and most chronic diseases only appeared after the introduction of processed foods has opened the door to a world of speculation and confusion.

There is no doubt that processed foods are unhealthy. The so-called Diseases of Civilization including heart disease, hypertension, tooth decay, diabetes and some cancers were virtually non-existent before processed foods (usually flour and sugar) were introduced.

We know this because these foods didn’t magically appear in all places at once, but gradually became available to different populations. The longer cultures were shielded from these ingredients, the longer they remained healthy. There is a fascinating account of this phenomenon in Weston Price’s book Nutrition and Physical Degeneration, but he is not the only one who made these kinds of observations.

Still we do not know why processed foods have this effect. There are many hypotheses about what the problem is. Some have blamed “carbs,” others have blamed fats. These days it is fashionable to point fingers at particular kinds of sugars like glucose, fructose or sucrose. People have argued that excess blood glucose and insulin are the issue, while others point to the metabolism of fructose in the liver.

Some say it isn’t the carbs at all, but the gluten protein in wheat that is to blame. If you prefer to pick on animals, there are plenty of people who think animal proteins are the true culprits.

It has also been suggested that the processing method itself is what renders foods unhealthy. Processing food typically removes or destroys nutrients and fiber, which are present in the whole foods that remain healthy. It is possible that these nutrients are required for health, though adding them back in the form of supplements does not seem to solve the problem.

Added preservatives, chemicals and other synthetic substances present in processed foods may also play a role in their unhealthfulness. Or perhaps it is our own biology that has not adapted to quickly digesting foods, or foods that have been processed in a particular way. Trans fats, for instance, are synthesized when oils are hydrogenated by a specific method, and these are almost never found in nature.

Some folks even go so far as to blame pH levels and blood types for our ailing health, though these claims are rarely made by real scientists.

You can find circumstantial evidence to support all these claims, and people do. It’s relatively easy to develop an opinion about nutrition and find a camp that is adamant about its validity. They’ll show you all sorts of data about things that happen in test tubes, in large uncontrolled human populations, or in mice, and insist that you’re a fool for not believing them.

There’s even a good chance they’ll lift their shirt and show you their six-pack as additional evidence of their correctness. And who can argue with abs? I know I can’t.

It’s confusing because a comprehensive scientific explanation of our observation doesn’t yet exist, and probably won’t for a long time. As I explain in chapter 4 of Foodist, nutrition science is very complex and still in its infancy:

“Humans are omnivores, which means we are adapted to eat plants, fungi, and animals. The nutrients in the plant foods we consume depend on the genetics of the individual species, the quality of the soil they are grown in, and the weather conditions during that time. For animal foods, nutrient levels are dependent on what the animals eat throughout their lives and are also affected by their stress and hormone levels. Any toxins or environmental pollutants that the animals and plants are subjected to have the power to impact human health as well.

Nutrient levels of raw foods change depending on the amount of time between harvest and consumption (sometimes going up, sometimes going down), and your cooking method may destroy some nutrients while making others more available. Individual nutrients within a food do not work in isolation, but interact with each other to affect bioavailability (i.e., how our bodies are able to use them). Similarly, the nutrients in one food can interact with the nutrients from another food if they are consumed in combination.

Your metabolism starts responding simply to the smell of food.* How quickly you eat and how much you chew also impact how your body handles it. Your own genetic makeup as well as your fitness level dictate how you respond to different levels and combinations of nutrients, and your digestive tract contains trillions** of microorganisms that affect what you can and cannot absorb. Individuals vary greatly in their sensitivity to different micro and macro nutrients, and all of us have different personal health and fitness goals.

* Amazingly, smell has been shown to significantly impact longevity in some species via the insulin-signaling pathway.

We really have little idea how all these factors work together to impact the health of an individual, and it will likely be several decades before we do. Still the debates will rage over the various theories about what constitutes the healthiest diet, and people will continue to miss the point entirely.

At the end of the day it really doesn’t matter what the reasons are, since we already know what to do. Simply eliminating or drastically reducing the amount of processed foods you eat vastly improves your health. The scientific mechanisms that explain this are certainly interesting on an intellectual level, but you don’t need to understand them in order to eat well.

This is why my work focuses almost exclusively on behavioral change and psychology. Understanding how to actually eat well (instead of just telling yourself you should and hoping for the best) is far more important than theories about why some foods are healthy and others aren’t.

In fact, if you don’t have a background in science focusing on nutrition theories is likely to be counterproductive, since there is a good chance they will lead you down a path of extreme diet rules, such as avoiding all grains and legumes. Yes it is possible to be healthy without including everything, but it is more work. And more work tends to derail healthy eating.

A more practical approach is to tinker with your behavior until you find a set of habits that make it easy for Real Food to become the majority of what you eat. You know it is working if your new behaviors are easy––essentially automatic––and don’t feel like hard work.

You should also be able to measure the benefits, like being a healthy weight, having lots of energy, normal blood lipids, etc. Maybe you will need to eat fewer grains or more protein, but science can’t tell you that. Only trying it for yourself and seeing how it affects you can. Author Nassim Taleb might call this approach more antifragile.

Nutrition is complicated, but eating is not. Spend your energy discovering what works for you and try not to get too caught up in the science.