Good News: Research Shows You Should Leave Dieting Behind 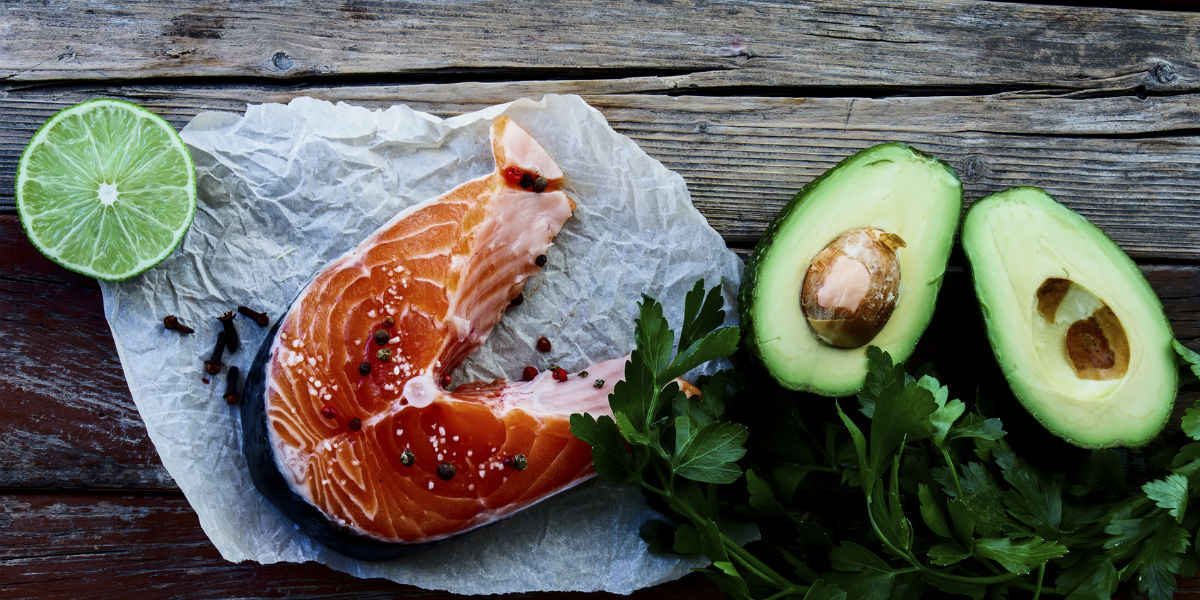 People rarely argue that eating healthier isn’t a good idea. Of course it’s the right thing to do. Duh.

In the backs of their minds, however, people who want to lose weight are often skeptical. I know, because I’ve been there. The argument goes something like,

“Healthy eating is great and all, but I really want to lose this weight as soon as possible. I’ll just do this ___(insert latest diet)___ plan for awhile until I get to my goal weight, then I’ll start with that whole healthy eating thing.”

It sounds like a great plan. Lose the weight quickly, then when you’re happy shift to a more “sensible” eating plan for maintenance.

The only problem is that it doesn’t work.

For people who want to lose weight one of the hardest things to understand is that dieting really, seriously isn’t the answer. Not even for a little while. Dieting isn’t some temporary outfit you can just try on for a few months then discard. Dieting changes you, both physically and psychologically, and it’s not for the better.

In the long-run dieting does more harm than good, and actually promotes weight gain, not weight loss. By rationalizing a new diet as something that’s temporary, you are wasting time and energy, and ultimately making it harder to achieve your goals. Here are seven reasons why.

1. Dieting teaches your brain to ignore your body

Dieting is restricted eating, plain and simple. To be successful at losing weight on a restricted eating plan you need to train yourself to ignore feelings of hunger and desire. The problem is that dieters who do this also appear to lose awareness of when they are full, and have a tendency to massively overeat once the restriction has been lifted. Not being able to recognize hunger and full (aka satiety) signals is a serious problem if long-term weight regulation is your goal.

2. You rely more on environmental cues to decide what, when and how much to eat

Without internal body signals to guide your eating habits, dieters rely almost exclusively on external cues for determining when, what and how much to eat. When you are successfully dieting this isn’t a problem, since you just follow the rules of the plan. Once you give up the diet though (and you inevitably will), you become subject to hundreds of cues from your surroundings telling you to more, and eat worse.

Thanks to advertisements, ballooned portion sizes, and lack of traditional eating culture and norms (believe it or not, it used to be faux pas to eat while standing or driving), we are constantly getting signals that we can and should eat more. These are tough for even a normal, non-dieter to resist (this is one of the reasons so many people are now overweight). But for a dieter who lacks the internal guidance the rest of us rely on, navigating this environment without overeating is nearly impossible.

When you are reliant on external cues instead of internal ones to dictate your eating, and especially when you’re trying to lose weight and resist those cues, every mental refusal you make drains a little of your willpower. Remember that willpower doesn’t have an on-and-off switch. Instead it works more like a muscle that when overused can become fatigued, no matter how strong it may start the day. Not only does this make you more likely to break your diet and overeat, it also steals the willpower you need to be successful in other aspects of life.

Once you run out of willpower for the day, as a dieter you are likely to give in to the what-the-hell effect and go nuts on that bag of cookies, leaving the virtuous behavior for another day. These binges can undo days of restricted eating. They can also be habit forming.

Dieting in the 21st century is rarely just about eating less. Most weight loss plans nowadays emphasize restricting certain types of nutrients––sugar, carbs, gluten, fat, etc.––over others. Dieters love to bin foods into either “good guys” or “bad guys,” and forget that too much of either is a problem.

Rapid weight loss slows your metabolism, since it is very difficult to lose fat quickly without losing a substantial amount of (metabolically active) muscle as well. The subsequent overeating that most dieters experience then encourages more fat than muscle to be added back. Eating like a foodist takes the opposite approach, encouraging behaviors that increase instead of reduce metabolism. Slow but steady weight loss is then a happy consequence of these metabolic improvements, so you are working with your body instead of against it.

7. Dieting distracts you from what actually works

Dieting doesn’t work in the long-run, but building a healthstyle around a set of enjoyable habits does. When you diet not only are you making it more difficult to reach your goals, you are also wasting time and energy that could be going toward the actions that will actually help you. Focus your efforts on forming 2-3 enjoyable habits at a time until they become automatic. If you can get to a point where the majority of your high-impact habits are healthy (e.g. breakfast, lunch at work, snacks and weeknight dinners), then you no longer need to worry about occasional indulgences here and there. When you stop dieting, you win.