Juicing: Stupid and Pretentious or Nourishing and Enlightening? 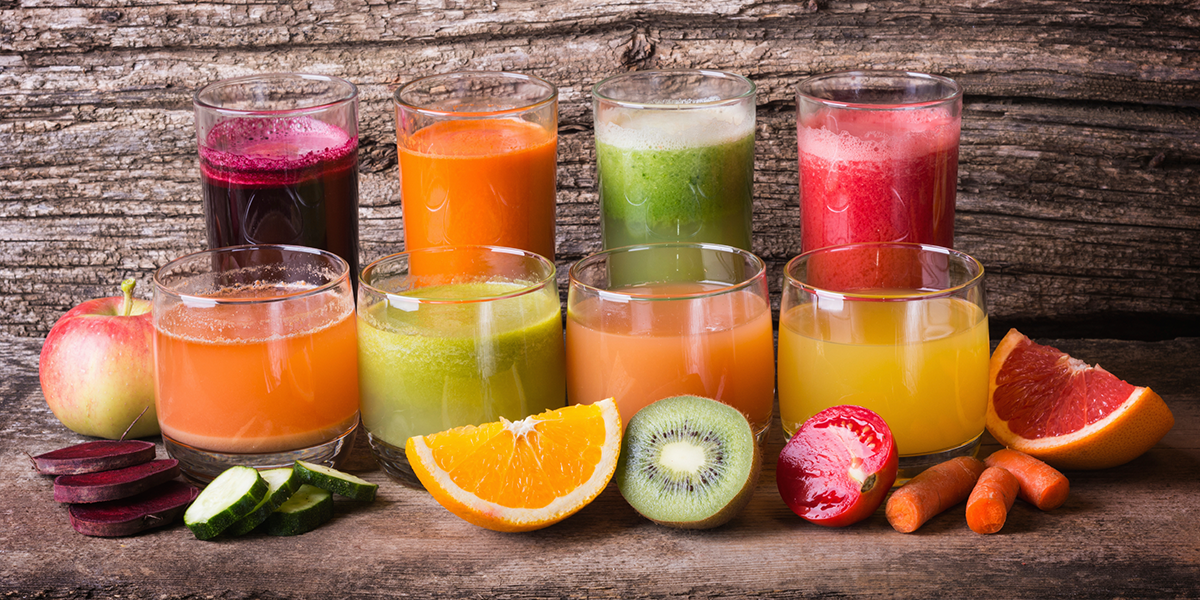 I typically don’t like to get involved in religious debates, but I find the current green juice frenzy way too amusing to resist throwing in my own $0.02.

You would have to be living in a wifi-less cave to have not noticed the incredibly vocal community who believes juicing is the panacea of all that is good and healthy on earth.

These people make health claims ranging from silly, unprovable promises like “detoxifying the body” to egregious lies like “juice cures cancer.” They love their juice and get very angry if you suggest even a little bit that juicing isn’t equal to nutritional perfection. If you don’t like juice, you probably don’t like kittens or rainbows either.

On the other side of the spectrum there’s the more recent anti-juice backlash. These folks point to the hand-wavy testimonials by juice proponents and mock the lack of solid science behind the craze.

They sit smugly on their high horse, but are not-so-secretly fuming that green juice has become a pretentious, high-priced status symbol for celebrities and wealthy, West Coast elitists. They hate that everyone else is so dumb, and wish we’d all stop talking about it already.

And let’s not forget the people who think juicing is something else entirely.

Scientists, in contrast, have been conspicuously silent on the juicing front. Though a few have come out in interviews suggesting that too much fruit juice (naturally very high in fructose) can be dangerous, they are reluctant to condemn the consumption of more vegetables.

Vegetables are good. But fads are bad. And there isn’t any real long-term data. We’ll just be quiet now.

While the devotion of green juice evangelists can certainly be comical, the lack of data is what brings the juicing debate closest to a religious one. Plausible explanations and testimonials can be found on both sides, and without any actual facts to point to it’s hard to convince anyone of anything. (Not that facts hold much status in national debates these days, but that’s a different problem.)

There isn’t much precedent for juicing vegetables the way people are doing it today. This means we don’t have a lot of information on how it will affect people long-term.

There are many other unknowns as well, including the effects of juicing different kinds vegetables and fruits (can excessive kale juice really inhibit your thyroid?), how much juice is beneficial or safe to drink, the impact of removing or adding back fiber from vegetables, how juice storage impacts nutrition, and the effect of different juicing methods. How do these things change if people are healthy, sick, underweight or obese?

Until these factors have been tested in controlled trials, any speculation on them is purely theoretical.

We know even less about subsisting exclusively on juice for various amount of time. I did a quick Pubmed search to see what science had to say about “juice cleanse.” As you can see, I didn’t come up with much. 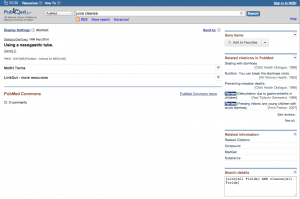 Of course this doesn’t mean we can’t make educated guesses about the pros and cons of juicing. It just means we should be a little skeptical about everything we read until better information is available.

I’ve explained before that I personally really like the stuff. Unlike those who’ve described it as “like drinking everything bad that ever happened to me in high school,” most of the juices I’ve tried have been delicious.

My beef with juice isn’t the taste or snobbery, but all the shopping, storage and cleanup necessary to make juice at home. I happily pay an extra few dollars for the local, heirloom, organic, bespoke, artisanal, hand-crafted, and not-made-by-me juices I get from my favorite juice vendor at the farmers market.

What else would you expect from a West Coast elitist?

I even tried a juice cleanse once, since after Thanksgiving there wasn’t a single person in San Francisco not doing one. I told myself I was just doing it for research purposes, but I’ll admit I was curious what all the fuss was about. Would I feel enlightened by infusing myself with vegetable goodness for 24 hours?

No, it just made me really, really hungry.

As you can probably tell, I have trouble taking this stuff too seriously. I already love vegetables and eat really well, so I wouldn’t expect green juice to change my life. If you don’t normally eat a lot of veggies, I can see it being a great addition to your healthstyle (though I would still prefer you eat your greens).

That said, I don’t think obsessing over any part of your diet is healthy. Using juice cleanses and “detox” as an excuse to treat your body horribly on weekends, or as a veiled strategy to lose weight by starving yourself, is even worse.

In general I think green juice is a welcome addition to the American diet, and I look forward to the day when vegetable juice bars are as ubiquitous as Starbucks. I just hope we can stay sane about it.