Why Taking a Break From Your Habits Can Make Them Stronger 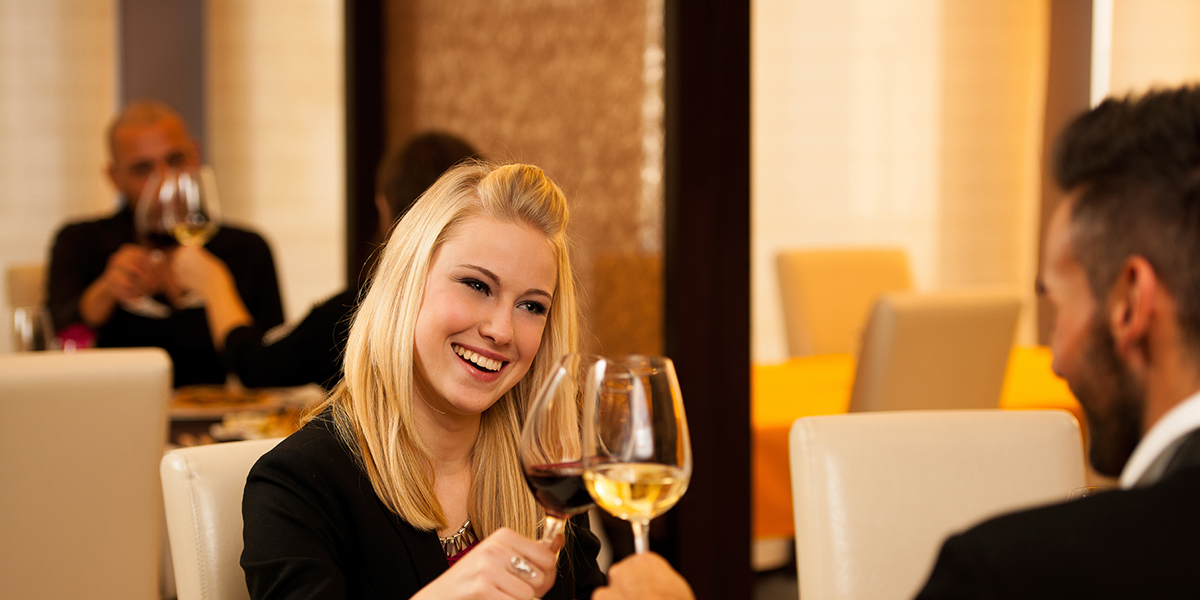 Sometimes the subtlest thing can derail a habit.

Of all the Home Court Habits I maintain to keep my healthstyle on track, cooking food at home is the most important. When I cook regularly (4-5 days a week) I can eat practically anything I want, maintain my weight and energy, and almost never get sick.

I don’t love to cook, but I don’t mind it. And over the years I’ve developed a system of supporting habits to make sure I do it regularly. It works for me.

Then last week, it stopped working. Despite having attended two dinners at the homes of friends (when I notably didn’t have to cook), when Thursday rolled around I had zero interest in making dinner.

Just the thought of going to the grocery store, picking out one of the same boring meals and going home and putting it together sounded like torture. So I turned on the charm and convinced my husband to join me at a restaurant instead.

I was relieved, but the situation didn’t sit well with me. I had only cooked dinner once this week, the weekend was fast approaching, and I already had plans for the next two nights. Normally I would jump at the opportunity to control what’s on my plate for one additional meal.

Where was my resistance coming from?

The easy thing to do would be to ignore my disinclination to cook this evening or chalk it up to laziness or my general apathy toward the kitchen. But that would be a mistake.

While it’s totally fine to take a break from your habits every now and again, such a decision should be made consciously with intention. It is not a good sign when the reason is just, “I don’t feel like it.”

Yet this is the place most people stop. They tell themselves they are lazy or not motivated instead of identifying the true reason they aren’t taking action.

I gave in and took the night off of cooking, but didn’t want to let myself entirely off the hook. Instead I spent some time thinking more deeply about how I was feeling. And even before we called an Uber to go out, I had my answer.

I asked myself WHY I didn’t want to cook tonight and realized that I was bored with the options at my local grocery store.

Of course that’s understandable, I had made the same handful of dishes multiple times over the past two weeks. But it didn’t quite make sense since I’ve been cooking for nearly a decade and never lacked imagination for how to make dinner interesting.

So WHY hadn’t this bothered me in the past? What has kept me inspired to cook year after year?

This was an easy one. It was the farmers market. The seasons. There was always something new and exciting, and right when I was starting to get tired of it the seasons would change and bring something different.

The previous weekend I was out of town on Saturday and hadn’t made it to my favorite farmers market. Was that the reason?

I didn’t think so. I travel a lot and missing one trip to the market has never derailed me before. And the Whole Foods where I shop is pretty good with their seasonal veggie varieties.

So if I only missed one farmers market trip WHY was I bored? Then BOOM. It hit me. It wasn’t the vegetables that were boring me, it was the proteins.

Even though I had gone to the farmers market two weeks prior, both my favorite meat vendors were still closed for the holidays. Given my travel schedule, I had been relying exclusively on the grocery store butcher for nearly a month.

When I go to my favorite butchers there are dozens of options to choose from each week. Often they’ll even marinate the meats with different flavors and spices, which are always changing and always delicious.

But from the grocery store I always buy the same 3-4 cuts of meat/fish (I’ll only eat the pasture-raised/wild stuff so my options are limited). Apparently that is perfectly fine to supplement my normal shopping, but insufficient as a normal resource.

I had no idea.

If you had asked me two weeks ago what kept me inspired in the kitchen, I don’t think “meat variety” would have been one of my answers. I had subconsciously built a system that kept enough variety in my meals to keep me interested. It was so subtle I didn’t actually know what kept me doing it.

And it’s worth noting that I think about food and habits A LOT more than most people.

The lesson here isn’t that you need to shop at a farmers market to motivate yourself to cook. That just happened to be the scenario for me in this instance.

The real lesson is that you need to be aware of the mental barriers that keep you from doing what you know will improve your life so that you can actively find solutions.

If I had stopped at “I don’t feel like it” the logical explanation would be that I’m lazy and not motivated. Therefore the logical solution would be “summon up more willpower and do it anyway.”

And while that may work once or twice, it certainly won’t work forever. The end result would be a failed habit.

But when you take the time to think harder about WHY you do what you do (or don’t do), you come up with better reasons that have far more realistic solutions.

In my case, I actually received the very unhappy news that my favorite butchers weren’t just taking the holidays off, but decided to stop coming to market entirely and focus on their brick and mortar stores. Both stores are very inconvenient for me to get to.

To solve my issue I’ll have to either find new butcher/s that are convenient, or figure out a way to order my favorites and have them delivered. This sucks, but it’s doable. And once I figure it out the problem will be solved.

Compare this to “force myself to do something over and over again that bores me to tears.” That solution isn’t just difficult, it’s impossible for a free-living human to maintain. It also comes with the emotional burdens of failure and shame.

The critical difference is spending the extra effort to identify the true barrier to action instead of blaming yourself and giving up.

Don’t try to change your feelings, just modify your thinking process and ask better questions. Instead of “What’s wrong with me?,” ask yourself “WHY do I feel this way?”

Your first answer will likely be superficial, but keep asking WHY until you identify the external force that’s nudging you in the wrong direction. Then ask what you can do to fix it.

Your first solution might not work, but at least you will have learned something new about the problem. Maybe there’s a deeper reason yet that you still haven’t identified.

Keep asking better questions and you will keep getting better answers. And whatever you do, don’t take “I don’t feel like it” as an answer.