Can You Will Yourself To Lose Weight? 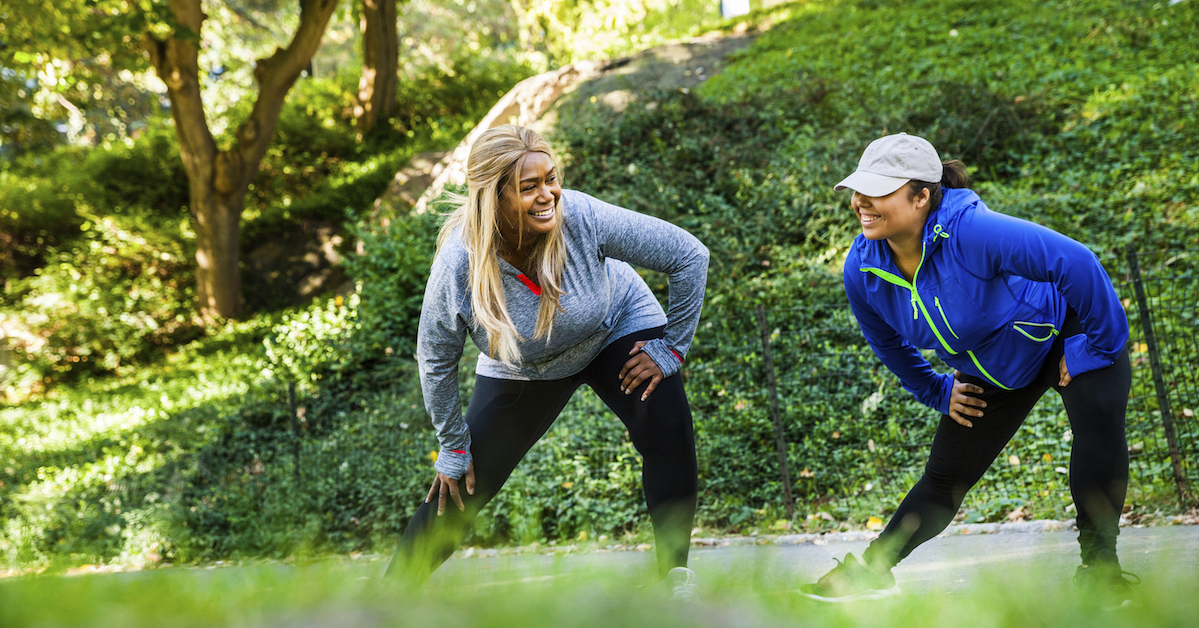 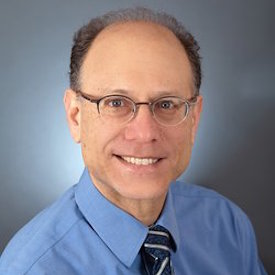 Hippocrates, known as the father of Western medicine, said, “Obese people…should perform hard work…eat only once a day, take no baths, sleep on a hard bed and walk naked as long as possible.” The Seven Deadly Sins equate gluttony with anger, avarice, envy, lust, pride, and sloth.

For more than two thousand years, Western society has considered obesity a weakness of character, or at least evidence of poor self-control. Probably for that reason, people are subjected to abuse, discrimination, and stigma because of their weight, even though such prejudice directed at virtually any other physical characteristic or medical condition would be socially unacceptable today.

In one of the only studies to address this issue in a general population, researchers examined whether common stereotypes about people with obesity have any basis in reality. Using a nationally representative survey, the investigators compared body weight with personality traits among 3,176 adults living in the United States. They found negligible or no relationships between weight and measures of conscientiousness, agreeableness, emotional stability, or extraversion. In contrast, demographic factors like age and gender were significantly associated with each of these traits. This and other research shows that a person’s size has nothing to do with his or her inner qualities.

In fact, weight loss is difficult for almost everyone, regardless of starting weight. Someone 5 feet 10 inches and 170 pounds (within the normal range for body weight) would probably have no less difficulty losing 20 pounds than a person of the same height weighing 100 pounds more.

Obesity is more an issue of biology than willpower. But that doesn’t mean you’ll never reach a healthy weight. The answer is to line up biology with behavior, so that the effort you put into a weight loss program produces long-term results, not resistance from your body. That’s the focus of the diet and lifestyle plan in my forthcoming book, Always Hungry?