Drug Use for Grown-Ups: Chasing Liberty in the Land of Fear 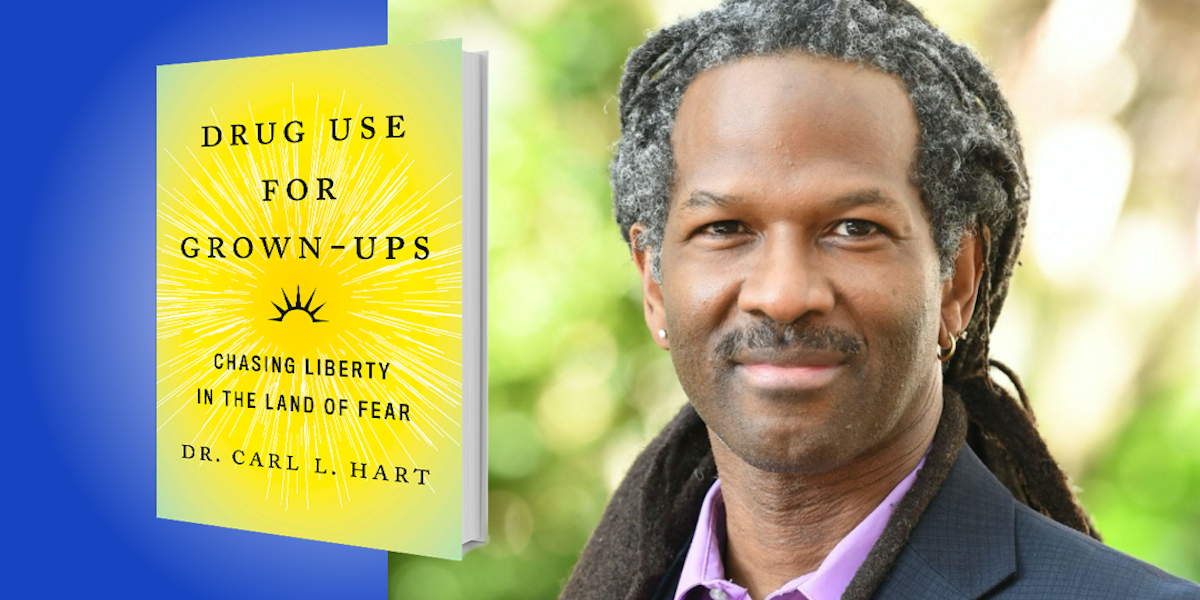 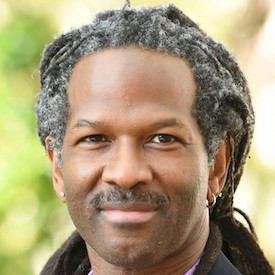 Dr. Carl L. Hart is the Ziff Professor of Psychology in the Departments of Psychology and Psychiatry at Columbia University. He is also a Research Scientist at the New York State Psychiatric Institute. Professor Hart has published numerous scientific and popular articles in the area of neuropsychopharmacology and is co-author of the textbook Drugs, Society, and Human Behavior (with Charles Ksir). His book High Price was the 2014 winner of the PEN/E.O. Wilson Literary Science Writing Award.

Below, Carl shares 5 key insights from his new book, Drug Use for Grown-Ups: Chasing Liberty in the Land of Fear. Download the Next Big Idea App to enjoy more audio “Book Bites,” plus Ideas of the Day, ad-free podcast episodes, and more.

Next Big Idea Club · Drug Use for Grown-Ups: Chasing Liberty in the Land of Fear

1. Recreational drug use is by and large a grownup activity.

First, let’s define who is a grownup. These are autonomous, responsible, well-functioning, healthy adults. They meet their parental, occupational, and social responsibilities. Their drug use is well-planned in order to minimize any disruptions of important life activities. These individuals get ample sleep, eat healthy diets, and exercise on a regular basis. They don’t put themselves or others in dangerous situations as a result of their drug use. These are all grownup pursuits, examples of how grownups take care of themselves. As you may know, growing up is difficult and it’s not guaranteed. In other words, neither this book nor drug use is for everyone. They are for those who have managed to grow up.

2. The majority of drug users do not become addicted.

70 to 90 percent of people who use even the most vilified drugs, such as heroin or crack cocaine, are not addicts. These individuals pay their bills, look after their health, and take care of their families. They are scientists, politicians, educators, activists, entrepreneurs, artists, media personalities, and more. They are your children, your siblings, your parents, your grandparents. They are you, me.

“70 to 90 percent of people who use even the most vilified drugs, such as heroin or crack cocaine, are not addicts.”

So why does it surprise so many people to learn that most drug users do not become addicted? It’s simple. Addiction receives almost all the attention—certainly media attention. It’s far more sexy to read about a guy who used heroin, became addicted, ruined his life, and resurrected it than it is to read about a woman who uses heroin to enhance social interactions but meets all her responsibilities. This disproportionate focus on addiction when discussing drugs has not only put us at greater health risk, it has also led to us losing fundamental and sacred liberties.

Opioids are pain medications like oxycodone and heroin. Some people also use these drugs to get high. Perhaps that’s one reason opioids have been blamed for the recent overdose crises. In the year 2018, for example, more than 45,000 Americans died with at least one opioid drug in their bodies. Does this mean an opioid drug caused all these deaths? I think not. Please don’t get me wrong: I’m not suggesting that opioid overdose isn’t a real risk. It is, but the odds of this occurring have been overstated. It’s certainly possible to die after taking too much of a single opioid drug, but such deaths account for only about a quarter of the thousands of opioid-related deaths. Tainted opioid drugs and opioids taken in combination with other sedatives, including alcohol or benzodiazepine, cause the vast majority of these deaths. In other words, many deceased drug users likely didn’t know that the drug that they took contained contaminants. Others didn’t know that combining an opioid with another sedative increases risk of overdose. The bottom line is this, people are not dying because of opioids—they are dying because of ignorance.

“Arresting an extreme number of Americans each year for merely altering their consciousness is wholly un-American.”

4. The negative impact of recreational drug use on the brain has been terribly overstated.

There is virtually no evidence indicating that drug use causes brain abnormalities in otherwise healthy individuals. Not only has the media misrepresented so-called brain findings, researchers have routinely over-interpreted and distorted many of these effects. The pretty pictures produced by brain imaging and often touted by some neuroscientists rarely show any actual data, but this doesn’t temper the unsubstantiated claims made about the brain damaging effects produced by drugs. This irresponsible behavior has contributed to inappropriate drug policies, policies that have led to racial discrimination, group marginalization, and preventable deaths.

5. Drugs are the number one reason for arrest in the United States.

Drug arrests outpace arrests for both violent crime and property crime. In fact, violent crime and property crime arrests have been declining, while the number of drug arrests has remained consistently high for at least 25 years. More than 1.5 million Americans are arrested each year for drugs—nearly 90 percent of them for possessing small quantities, not for selling or manufacturing drugs as media reports would have you believe. In plain English: year after year, we arrest more than one million people for what they put in their own bodies. Make no mistake about it, the vast majority of drug users use drugs for the pleasurable sensations they produce. So imagine, if you will, that authorities arrested one million people every year for eating sugary desserts or for masturbating. That would be ridiculous. Arresting an extreme number of Americans each year for merely altering their consciousness is wholly un-American.