Why “Dumb” Questions Are Key to Innovation 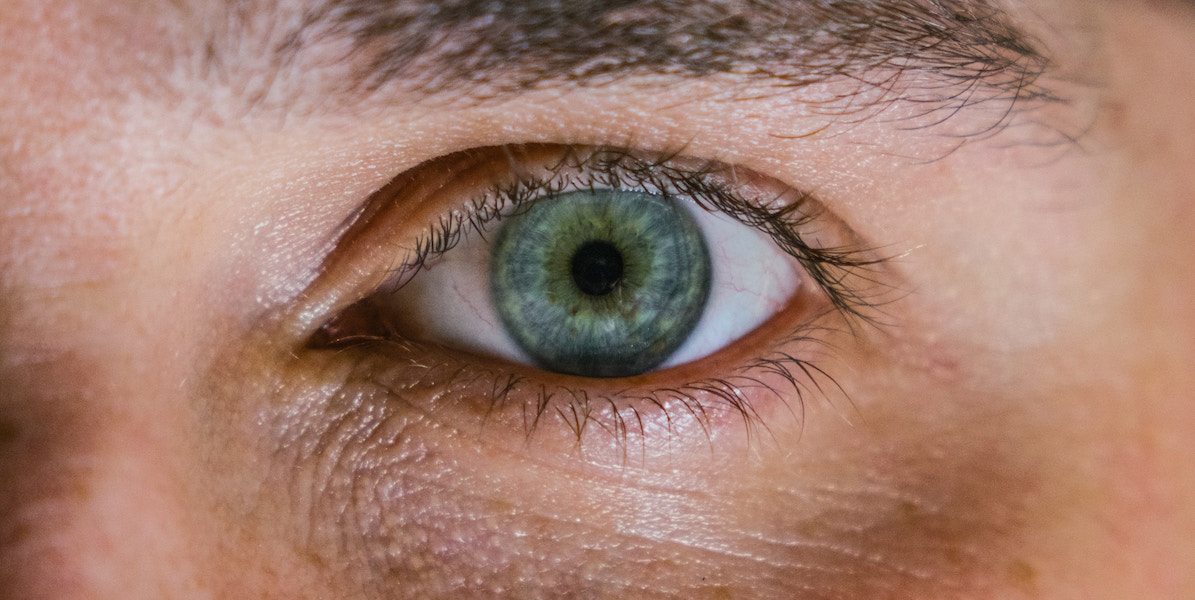 During the first few years of my academic career, I’d begin the first class of each semester with the same cliché remark: “There are no dumb questions in this class. If you don’t understand something, raise your hand and ask.”

My purpose was to comfort the students. But the remark had the opposite effect. In classes where I underscored the absence of dumb questions, I noticed that students were more reluctant to raise their hands.

In hindsight, this was understandable. When the President of the United States says, “I’m not a crook,” we conclude he’s a crook. Jurors pay attention to the evidence they are specifically instructed to disregard. If I asked you to not think of pink elephants, the first thing that pops into your mind is likely to be a pink elephant.

“Asking a dumb question requires taking a complex concept, holding it up to the light, and asking a seemingly simple question that has no easy answers.”

Instead of repeating the “there are no dumb questions” mantra, I resolved to do the opposite: Acknowledge that there are dumb questions, but encourage more of them.

My change of heart comes with a disclaimer: Dumb doesn’t mean stupid. It signifies the basic. It means fun-dumb-ental. Asking a dumb question requires taking a complex concept, holding it up to the light, and asking a seemingly simple question that has no easy answers.

Change almost always begins with a dumb question. Here are a few that changed the world:

What makes an apple fall down to the ground, rather than go up?

What if the Earth revolved around the Sun, rather than the other way around?

What if we sent two rovers to Mars, instead of one?

What if we used passive resistance, instead of active violence, to generate social change?

What if suitcases had wheels on them?

What if continents drifted apart from each other, rather than remaining stagnant?

These questions may be ordinary, but the answers were anything but.

Isaac Asimov famously disputed the lore of the mad scientist running down the hall wildly shrieking “Eureka!” Rather, he observed, scientific development often begins by someone saying “Hmm, that’s odd” and asking a seemingly dumb question about it.

Dumb questions led Albert Einstein to some of his most profound breakthroughs. When he was 16 years old, Einstein pondered, “What would happen if I chased after a beam of light?” With his mind at play, Einstein felt unconstrained to challenge deeply entrenched wisdom about the absolute nature of space and time, which culminated in the theories of special and general relativity. As Einstein later himself explained, “When I examine myself and my methods of thought, I come to the conclusion that the gift of fantasy has meant more to me than my talent for absorbing positive knowledge.”

Questions are underrated in our conformist society. We’re reluctant to raise our hand because we fear sounding dumb or acknowledging ignorance. Instead, we maintain a carefully curated appearance and pretend to know the answers, smiling, nodding, and bluffing. We value chest beating and delivering clear answers with conviction, instead of frankly acknowledging the complexity of a problem and the elusiveness of a solution. This pretense of knowledge puts on our blinders, closes our ears, shuts off incoming educational signals from outside sources, and leads us down the wrong path.

When we don’t ask dumb questions, when we stick with what’s known, we retain the status quo. Look at any monstrous company or bloated bureaucracy collapsing under its own weight and you’ll find a historical lack of someone raising their hand and asking a dumb question.

This wasn’t always so. As children, we were masters at asking dumb questions. We were moved, not by a desire to impress, but by genuine curiosity. We stared at the world, wrapped in awe, and took nothing for granted. We approached life, not with the assumption that we knew (or should know) the answers, but with the desire to learn, experiment, and absorb.

It’s through dumb questions that we made sense of our surroundings. How can we stand still if the world is spinning? Why does the ground feel cold if the Earth’s core is so hot? Do butterflies poop? We asked these questions over and over again, annoying adults who believe everything important has been settled already.

But somewhere along the way, we lose that childlike curiosity. As student loans and mortgages begin to mount, as we settle into adulthood and the responsibilities of “real life,” our curiosity is replaced by complacency and a desire for change with the comfort of the status quo. This is a form of self-defense, a way of burying our heads in the sand, a method for remaining in our safe, low maintenance space.

Dumb questions force us to return to that childlike, inquisitive state and stimulate carefree, boundless exploration.

This is why “Walk in stupid every morning” is the message that greets the employees at the entrance of Wieden + Kennedy, the advertising firm responsible for many of Nike’s blockbuster ad campaigns. The message reminds employees to reject conventional wisdom, approach problems from a beginner’s viewpoint, and cultivate an environment where dumb questions thrive.

This is why, even after he earned a Nobel prize, physicist Richard Feynman didn’t stop asking dumb questions. Instead of thinking of himself an expert, he acted as a self-proclaimed “confused ape” and approached everything around him with the same level of curiosity, enabling him to see nuances that others missed. “I would rather have questions that can’t be answered,” he remarked, “than answers that can’t be questioned.”

“My father has zero intellectual insecurities. It has never crossed his mind to be concerned that the world think he’s an idiot. He’s not in that game. So if he doesn’t understand something, he just asks you. He doesn’t care if he sounds foolish. [If my father had met Bernie Madoff, he] never would have invested money with him because he would have said, ‘I don’t understand’ a hundred times. ‘I don’t understand how that works,’ in this kind of dumb, slow voice.”

This is why I love teaching as much as I do. I get seemingly “dumb” questions from students that stop me in my tracks and challenge me to think through issues that I had never considered. It’s through these questions that I figure out what I don’t know and what I should be exploring next.

It’s curiosity, not conviction, that drives change. We should be fueled, not by a desire for a quick catharsis or a life hack, but by intrigue.

In the end, it’s the confused apes, not the confident ideologues, that change the world.