Craft the Perfect Pitch With These 3 Psychology Hacks 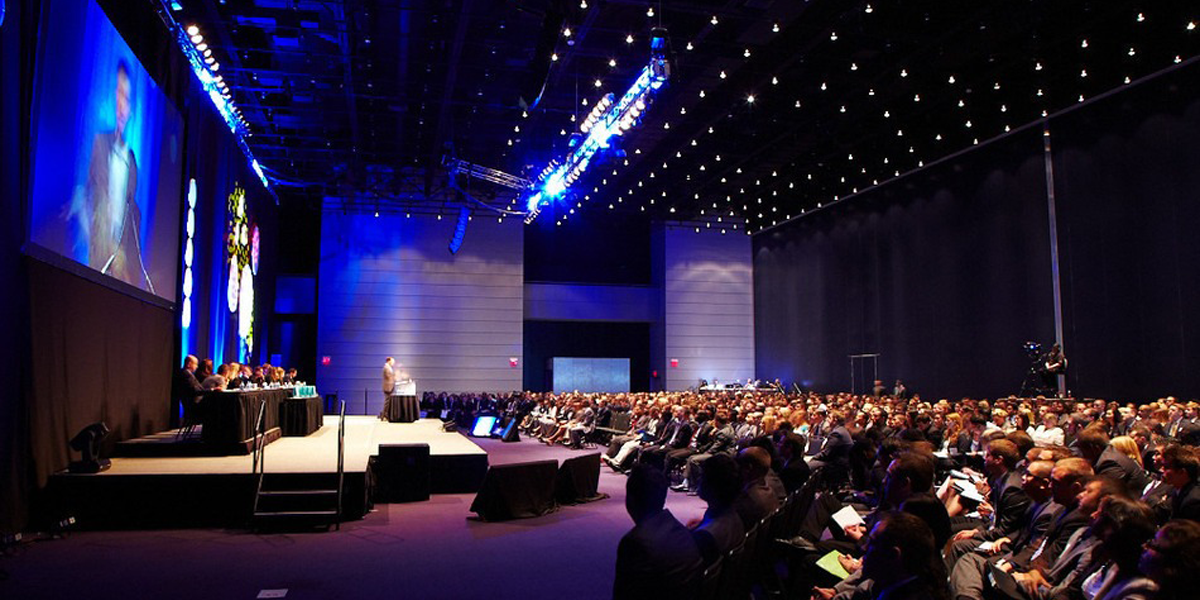 On the popular TV show Shark Tank, everyday inventors and businessmen get a chance to pitch their product to five top investors who choose whether to donate money to help grow the business. As the six million viewers of the show can attest, the best pitches don’t just explain why a business might become successful; they use specific types of language and rhetorical strategies. Together, these work to get the investors interested and increase the possibility of a life-changing handshake.

It’s a reality of human nature, we judge a book by its cover. The presentation is just as important as the product.

Daniel Pink is a business expert whose keen insights on salesmanship became the book To Sell Is Human. Whether you’re about to appear on Shark Tank (good luck!) or you just want help convincing someone of something, here are some of Pink’s most tried-and-true selling tips.

In a 2000 study, Lafayette College researchers found that when asked to rate the accuracy of common aphorisms, participants judged rhyming versions (like “Life is mostly strife” and “Woes unite foes”) as more accurate than non-rhyming versions.

Why? The symmetry and rhythm of a great rhyme makes us associate that neatness and order with correctness and success. That’s why folks loved “I Like Ike,” and Motorola sold its phones with “Hello Moto,” not “Hey, how are you, Moto?”

You don’t need to be Shakespeare to find the perfect slogan. Pink suggests using a free online rhyming dictionary like Rhymezone.com to help you brainstorm.

Maurice Saatchi, co-founder of the advertising agencies Saatchi and Saatchi and M&C Saatchi, told Pink that “only brutally simple ideas” can cut through the noise nowadays. “They travel lighter, they travel faster.” In our inattentive society, where tweets have trimmed thoughts to only 140 characters, keeping your pitch simple has become a strategic necessity. It’s even moved into the political arena. (Remember Obama and “Change”?)

The 1969 film The Graduate has perhaps the most famous example of a one-word pitch. When it’s time to give young Dustin Hoffman career advice, the movie character Walter Brooke’s one-word answer conveys importance and simplicity: “Plastics.”

“Reducing your point to that single word demands discipline and forces clarity,” Pink explains. It also shows confidence: the faith that your idea is so strong it can stand on a single word, or even syllable.

Get specific — but not too specific

Brian Clark, who writes for the website Copyblogger, told Pink that subject lines for emails should be “ultra-specific.” Instead of saying that a product will benefit you, specify that it could benefit you in three ways, then use the body of the email to enumerate those ways. That’s why so many headlines promise 18 quotes or 23 pictures of cats; the number is enticing to readers.

At the same time, don’t get so specific that you lose the mystery and intrigue that could attract people to want to learn more. If you’re writing a subject line or headline, describing your product as a “game-changer” or an “innovation” is more effective than saying exactly what it does — at least at the start.

By experimenting with these three different strategies, Pink suggests, you’ll be able to develop a strategy of self-marketing that works for you.