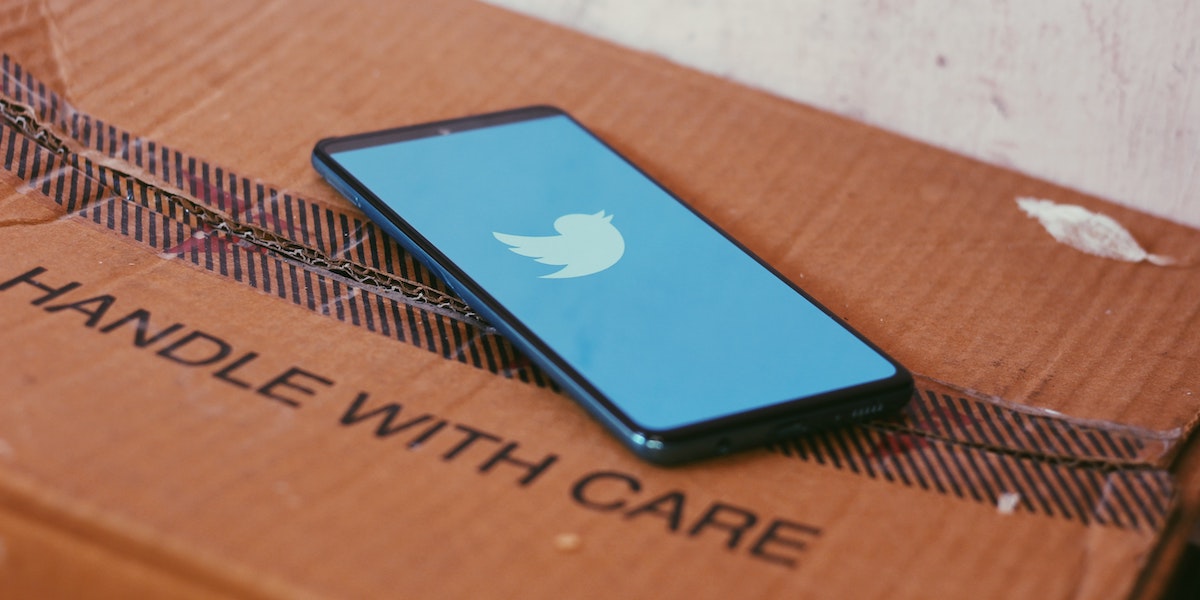 Why did Elon Musk buy Twitter? What does he plan to do with it? Is this the end of big social, or a chance to reinvent it? This week on the Next Big Idea podcast, we’re interrupting our regularly scheduled programming to answer those questions with two of the smartest internet commentators we know: Eli Pariser, co-founder of Upworthy and author of The Filter Bubble, and Steven Johnson, acclaimed science writer, podcaster, and TV host. Listen to the episode below, or read a few key highlights. And follow host Rufus Griscom on LinkedIn for behind-the-scenes looks into the show.

Rufus Griscom: Let’s open with a tweet from Twitter co-founder Jack Dorsey. He said, “In principle, I don’t believe anyone should own or run Twitter. It wants to be a public good at a protocol level, not a company. Solving for the problem of it being a company however, Elon is the singular solution I trust.” Dorsey seems to be saying two things. First, at this moment in history, Twitter needs to be a traditional company; it can’t be a public utility. And second, he considers Musk to be the very best available owner. Eli, I know from your tweets that you don’t agree with Dorsey on this.

Eli Pariser: I just sorta feel like “wealthiest person in the world buys major communications platform” is, in itself, a reason for one or both eyebrows to be raised. “Wealthiest person in the world who is also kind of an edge-lord, chaos god, trickster monkey buys communication service” is a whole other level. When you add in what he claims his agenda is, which is a set of really facile and unworkable talking points about free speech, the whole thing I find [to be] gross, but maybe gross in this really productive and provocative way.

Rufus: You said his stated reasons for buying Twitter are contradictory.

Eli: Let me say, it sounds like I personally dislike him. I do find him kind of annoying and obnoxious in a lot of ways, but you get lots of points for helping electrify the car industry, and I’m willing to tolerate a fair amount of jackassness if that’s what you’re actually doing for the world. But you know, he says that he’s not going to run it for profit, but he’s also going to supercharge profitability. That’s the most obvious one. And then talking, on one hand, about authentication and subscription tiers, and, on the other hand, about an absolute right to free speech—those things actually are not at all consistent with each other.

“He says that he’s not going to run it for profit, but he’s also going to supercharge profitability.”

“He did not seem to have thought out any of the complexities.”

Steven Johnson: I can’t think of another company that has been such utter chaos in terms of the management of it. I don’t know Elon Musk at all, but I know some of the Twitter founders, and I think they would admit it has been, from the very beginning, an incredibly tumultuous company that has nonetheless managed to create a product that I use everyday and have gotten a ton out of. It is the social network that I have been drawn to the most, and that I have found the most inspiring and delightful and intellectually engaging. They’ve always had this chaos monkey culture, so there’s something fitting in having Elon at the end of that process, I suppose. But it does concern me. I’m not happy about it. I was hoping it was just going to blow over.

I’ll second what Eli said there about Musk. I’m not a default Musk hater. He obviously has some annoying things, but I think the one thing that isn’t said enough about him—and this is an interesting thing just in terms of the history of capitalism—is that no one has ever become the richest person in the world by making a product that was fundamentally about preventing existential risk for us as a species. We’ve never rewarded that in the past. Generally, the people who became the wealthiest people in the world were actually creating more risk in the world. I think he has been, all in, a net positive for the world. That’s very hard to argue against, with Tesla particularly.

But he was interviewed on the stage at TED by Chris Anderson, and I thought it was just really unimpressive. Echoing what Eli was saying, he kind of comes out and says, Twitter is the town square. For the world, this is the town square. And to not even raise the issue of, like, Thus, why would we want the richest person in the world to own the town square? He should have an answer for that. But it didn’t even seem to be an issue. He was just like, This is incredibly important for the world, and that’s why I’m going to purchase it. He did not seem to have thought out any of the complexities. It’s thorny.

His whole ethos has always been about—in an inspiring way—getting to first principles. Go back to the physics of it, and we’ll be able to solve this problem. That really is a great thing to do if you are making rockets, but it is not an appropriate framework to use when you’re trying to make a town square.

“That really is a great thing to do if you are making rockets, but it is not an appropriate framework to use when you’re trying to make a town square.”

For the last ten years, I’ve been saying it’s crazy that Facebook, which is as big as the entire web was in 2000, is owned by, effectively, one person. One person owns 50 percent of the controlling shares in Facebook. And now we’re going to have another company where maybe one guy owns all the shares. I don’t know how the deal structure is going to be set up, but it’s just not a good position to be in.

“Is a wealthy owner without a profit motive the best among unattractive options?”

Rufus: I can already tell that I’m going to be the Musk apologist of this conversation. Somebody has to be, so I’ll be that guy.

He claims that he’s not going into this with a profit motive. That strikes me as probably plausible. How about the argument that when you look at all the different possible owners of Twitter, the profit motive exists for most boards—it’s their job to make profits. The only entities that can actually run institutions without a profit are wealthy individuals. I think of the Sulzbergers with the New York Times, content not to make a massive profit for years. Is there an argument that sometimes having wealthy individuals without a profit motive is perhaps the best among unattractive options?

Steven: I do take him at his word. I think it seems plausible that he actually is not doing this for the money, that it turns out if you have 200 other billion dollars, it doesn’t really matter that much. But I would have been much happier if Twitter had just stayed the way it was. It was not a huge success as a business, but it was somewhat functional, and it had made some improvements. This just introduces a huge amount of uncertainty.

The other thing is: Tesla is an important company. I suppose SpaceX is an important company. Neuralink could be an important company. The question I wanted to ask him on the TED stage was, “Do you feel like you do not have enough on your plate?” Maybe he feels that Tesla and SpaceX are now stable—and certainly they are, more so than they were three or four years ago—and he can take on a new, insurmountable problem. But I would like him to be focused on the things that he’s pretty well-qualified to excel at, rather than something that I actually think he’s constitutionally not suited to excel at.

“I would like him to be focused on the things that he’s pretty well-qualified to excel at, rather than something that I actually think he’s constitutionally not suited to excel at.”

Eli: And I think there’s a fallacy that you can transfer competence across these domains. This isn’t about physics—it’s about sociology. That’s a totally different ball game with way different dynamics. So that’s one piece, but I think the other piece is: say what you like about the dude, but he is pretty distractible. If he can’t just wave a wand and make Twitter great again in a year, how long is he going to stick with it through a whole bunch of really complicated decisions? If Mark Zuckerberg could wave a wand and be rid of the responsibility of the Facebook app and just get to play around in AR environments, he would.

I don’t even know if Musk knows what he’s buying here, but I think we’ll find out.

“Maybe this is the beginning of the end of big social.”

Eli: The take I’m trying on with all of this is: maybe this is the beginning of the end of big social. And I think that may be really good.

The way that argument works is: Elon takes it over. He can’t actually hold together the coalition that makes Twitter work. There was this brief moment where you could get Trump and the media class into the same digital space, but Elon, for a whole bunch of reasons, may not have the political acumen to hold that together. Meanwhile, whereas it used to be technically really hard to build a global communications medium, that’s getting exponentially easier, to the point where no-code solutions for a lot of the things that Twitter does are viable. So, all of a sudden, the technical moat around building a big social network is changing.

And so maybe we’re going to look back on this as the end of this era where we thought it was a good idea to build a one-size-fits-all global digital platform, and the beginning of something that’s much more fragmented, pluralistic, and human-scale.