How to Embrace Your Anxiety, According to a Neuroscientist 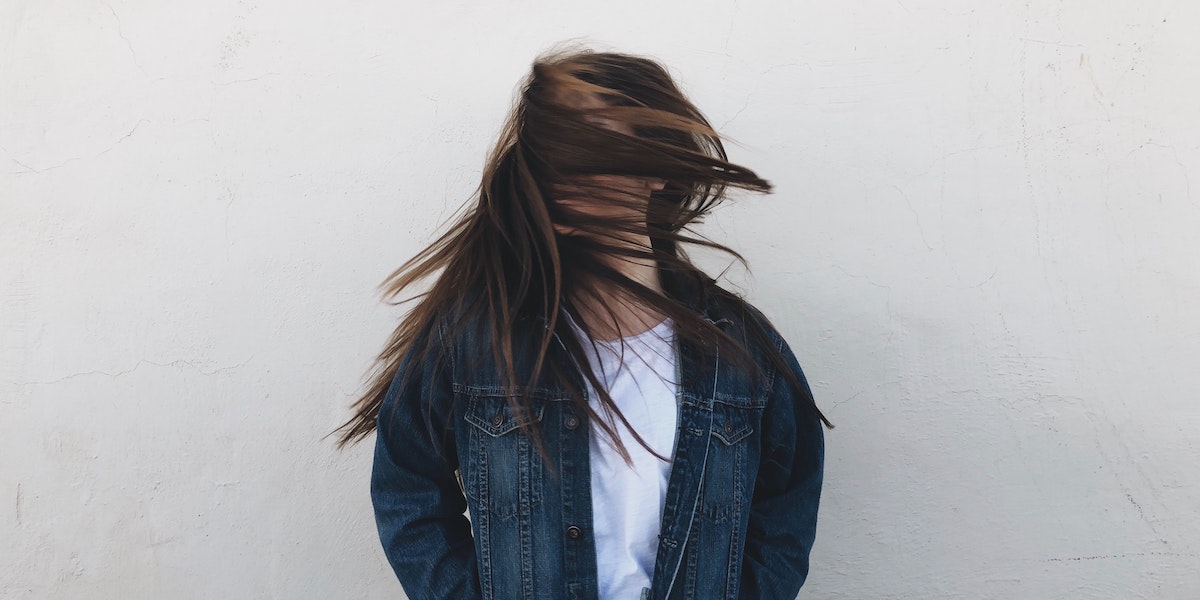 To fret is human. That’s according to recent estimates that suggest 90 percent of the population experiences anxiety. And because even mild anxiety can zap your confidence, squelch your sex drive, and isolate you from friends and loved ones, most people conclude that anxiety of any kind is a bad thing.

But not neuroscientist Wendy Suzuki. In her new book, Good Anxiety: Harnessing the Power of the Most Misunderstood Emotion, she argues that we should treat anxiety like a form of energy. “Think of it as a chemical reaction to an event or situation,” she writes. “Without trustworthy resources, training, and timing, that chemical reaction can get out of hand—but it can also be controlled and used for valuable good.”

Today on the Next Big Idea podcast, Wendy sits down with Lauren Miller Rogen. Lauren is a filmmaker and the co-founder, along with her husband, actor Seth Rogen, of the nonprofit Hilarity for Charity, which provides a range of free services to support families impacted by Alzheimer’s. Together they discuss the science-backed tools you can use to worry well. Listen to the full episode below, or read a few key highlights.

How can anxiety be good?

Lauren Miller Rogen: When I got your book, I was like, Well, I’ve dealt with anxiety and depression over the years. How can it be good?

Wendy Suzuki: Here’s the 30-second answer: Anxiety is good because from an evolutionary perspective, anxiety—and that underlying physiological stress response that we’re all too familiar with—evolved over the last 2.5 million years to protect us. In fact, it’s critical for our survival.

Think about a woman 2.5 million years ago [walking in the forest] with a little baby, and there’s a twig that cracks. Well, she thinks, that could be a lion, or a tiger, or a bear. She immediately gets anxious. Her physiological response shunts blood to her muscles so that she can either run away or fight—that is, survive.

Today, we don’t have many lions and tigers and bears attacking us. Instead, we have the newsfeed, social media, the threat of global warming, and of course the pandemic. Those are not dangerous to us in the same way, but we respond to them in the same way—so that response that was once protective is now just over the top. Our anxiety levels have gone way overboard. So a big part of the book is learning, based on science, how to turn those anxiety levels down.

Everybody knows about fight-or-flight, but do you know about “rest and digest”? It’s the de-stressing part of the parasympathetic nervous system. While fight-or-flight increases your heart rate, respiration, and blood flow to your muscles, rest and digest decreases your heart rate and respiration, and it shunts blood back to your digestive and reproductive organs.

“Today, we don’t have many lions and tigers and bears attacking us. Instead, we have the newsfeed, social media, the threat of global warming, and of course the pandemic.”

Lauren: I just love “worrying well” and “joy conditioning.” It can feel really daunting to be like, I’m anxious, I’m depressed—where do I even begin? But you make it very practical in your book.

Wendy: Yeah, joy conditioning is my favorite nerdy tool for how to worry well. I’m proud of this one—it originated in my career-long study of how memory works. We have different memory systems in our brain, and we have one specialized for negative emotions centered on a structure called the amygdala. And what the amygdala does for us is called “fear conditioning.” So for example, when I lived in Washington, D.C., my apartment was burgled. I walked around the corner on a Sunday afternoon coming home, and the door was open. I can still picture it—you could see the crowbar marks. And for the rest of the time I lived there, every time I came around that same corner, I would have this memory—that is, fear conditioning. It’s a protective kind of anxiety. It’s like, Be careful, because this could happen.

“The thing about those kinds of memories is the more you bring them up, the stronger that episode becomes, including those good feelings of joy or happiness.”

We carry around all this fear conditioning. But I thought, How come we don’t have [something similar] for when something good happens? We don’t, but because I know how that kind of memory works, I came up with this tool called “joy conditioning.” Here’s how it works: all you have to do is think about one of the happiest, most joyful, funniest memories of your life. First of all, this should make you realize, Oh, I never think about my joyous memories. How come I don’t do that?

For instance, you could think about that funny time you had with your cousin or your friend. That’s called an episodic memory, and it’s dependent on a brain structure called the hippocampus. The hippocampus puts together the who, what, where, and when, but also the emotions associated with it. And the thing about those kinds of memories is the more you bring them up, the stronger that episode becomes, including those good feelings of joy or happiness. This is not something that you can necessarily do in the midst of an anxiety attack, but it’s something that you can do in the background.

On the relationship between anxiety and creativity.

Wendy: My dear friend Julie Burstein wrote a book called Spark: How Creativity Works, in which she analyzed some of the most creative people of our time and found that, in so many cases, their creativity came from a very difficult, dark place. Time after time, she talks about how different artists use difficult situations to come up with creative solutions.

“Be inspired by what could be on the other side, and by all the people who successfully crossed over the gap—maybe not the first time or the second time, but maybe on the 10,000th time.”

Every one of us who attempts something creative has to face what Julie calls the “tragic gap,” which is the difference between what could exist—my vague idea of what might be for an Oscar-winning script or a multimillion-viewer TED Talk—and what actually exists in the world right now. That is a deep, dark, scary chasm that we’ve all dealt with.

Lauren: I looked down at it every day…

Wendy: Yeah! But on the other side of that chasm is that beautiful thing that we all have this spark for: I have an idea for something that I might do, even though it doesn’t exist right now—that is the creation process. So getting over that tragic gap, that deep dark chasm, requires a genesis. That is hard, and yes, people are stopped by that. But be inspired by what could be on the other side, and by all the people who successfully crossed over the gap—maybe not the first time or the second time, but maybe on the 10,000th time. That is a part of the creative process.

With the tragic gap comes fear and anxiety—those are natural human emotions. And sometimes that can fuel you, inspire you to step off and fall and hurt yourself for the first time. But then you get up, and you try it a second time because you have a better idea. That’s how I get over my own tragic gap when my page is blank.