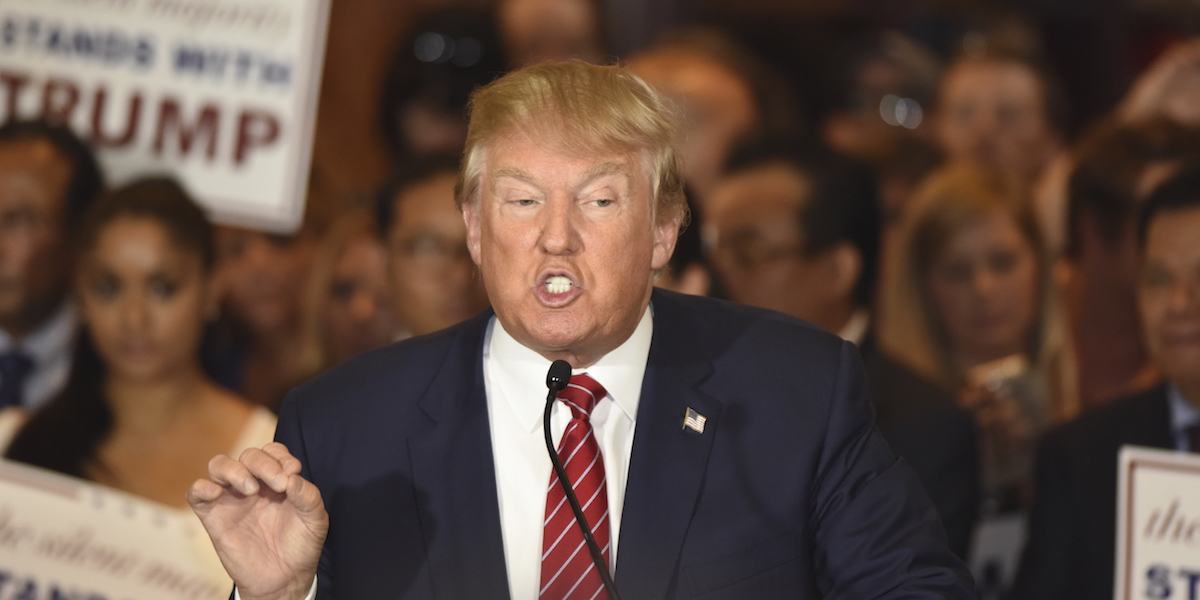 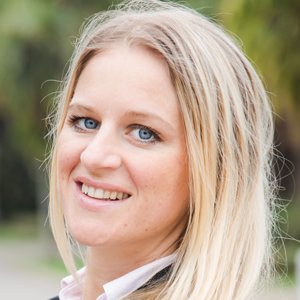 There’s no doubt this presidential race is absolutely wild. After all, everyone dislikes the leading candidate, the debates are uncivil, the candidate’s statements are often outrageous, and the most liked candidates have the lowest rankings. Yet despite the apparent craziness, these phenomena are more normal than we think. There’s some hard data to show why they happen.

1. Why the leading candidate is someone everyone hates

One would think that the leading candidate is also the most beloved. Yet in this case, the leading Republican candidate is someone many people love to hate—even Republicans! Yet he is doing so great! Why? As a consequence of all the animosity against him, this election is all about Drumpf. He dominates all of our news and social media feeds. He is getting all the attention and—in terms of psychology—there is no such thing as bad press. The mere exposure effect shows that seeing more of something can lead us to like it more. Whether we like it or not, Drumpf is getting far more publicity than any other candidate of either party.

2. Why negative press makes supporters like their candidate more

What about Drumpf backers? Shouldn’t negative press change their minds? Nope. The more they hear negative press, the more they like him, too, due to the backfire effect. When someone gives us evidence that we are wrong about a strong opinion we hold, it can actually make us feel stronger about it. They also fall prey to confirmation bias—looking for all the evidence that confirms their opinion, ignoring any contradictory evidence. That’s what makes conversations about politics so difficult. Research shows that, when it comes to politics, people often feel the same way they do towards a sportsteam. It’s more about affiliation and group membership than ideology.

3. Why being wildly uncivil works in your favor (right now)

One would expect that everyone wants a president that acts dignified. Not so fast. In this election, the more unpresidential people act, the better they end up doing. It wasn’t just Drumpf talking about the size of his family jewels—by all accounts, the debates (the Republican ones in particular) were often uncivil and even undignified. Yet the more uncivil the candidates’ language becomes, the higher their approval rankings. Why? The reason may be that we’re in a time of crisis. Emerging research by David Clementson at Ohio State suggests that when candidates are highly emotional (angry, for example), it works in their favor during times of crisis. So Drumpf’s fear-inducing tweets after the Brussels attack—that we now live in a “different world”—works in his favor because the world is in a time of terrorist crisis.

Hillary, as a woman, however, has to be very careful to regulate her emotions. She can’t show too much emotion, especially anger (she received strong backlash for showing anger after her recent win). Research shows that female politicians are less influential when they show anger (as opposed to when men do), so she has to carefully regulate her emotions when she speaks as opposed to Bernie, who can freely express his feelings.

4. Highlighting the negative improves your rankings

Sensationalist talk is also a way to manipulate our emotions. Research shows triggering anxiety is a great way for politicians to win us over to their ideas. Drumpf and Cruz, by talking about the need to blast the Middle East, build a wall around Mexico, and police Muslim populations in America to stop terrorism, for example, are play on our fear and anger. And it works. Our brain focuses on the negative.  By bringing up terrorists, immigrants that are supposedly taking our jobs, or by bringing up the other party or other candidate’s shortcomings, they make us join their side by making us afraid.

Another way to win supporters over to their side is to prey on our strong need to belong to a group and identity. By pitting us against others—terrorists, immigrants, the other party—they make us feel like it’s us against them. Ironically, this brings about a sense of in-group togetherness, connection, and belonging, which research shows we all long for, and gives us a feeling of security. Bringing up another candidate’s shortcomings (no pun intended) is another way to try and win people over to your team.

5. Why the most “liked” candidates have the lowest approval rankings

You would think that, logically, the most liked candidates (Sanders and Kasich, according to a recent Gallup survey) also have the highest approval rankings. Moreover, they are more humble. Great American presidents, like Lincoln for example, were known for their humility. Not so in this election, where we are seeing that arrogance wins.

Here’s why: Research shows we have the misconception that being confident, showing high self-esteem, dominance and authority makes people good leaders. There’s no doubt that confidence can make a better leader, research shows, but only if the leader has the ability to get along well with people. If confidence is coupled with dominance and an authoritarian style,  this collection of traits is often a sign of narcissism. Narcissists are fantastic on-stage when they’re in the spotlight: They are magnetic, powerful speakers. The problem comes in the long run. Narcissists are often risk-takers with big blind-spots—a dangerous combination. They don’t work well with others because they are not trustworthy, and have an overconfidence that leads them to make mistakes.

Research shows that in the long-term, the best leaders are those who have high emotional intelligence and a values-driven approach: humility, compassion, trustworthiness, and empathy. These traits help them build good relationships. They take feedback and input from others intelligently, are good decision-makers, are highly likable, and inspire deep loyalty because of their values. They forge strong alliances and are supported by their followers over the long run.