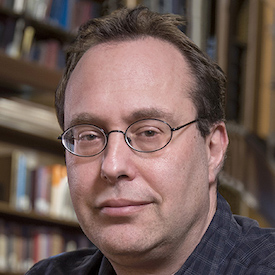 Jonathan Sadowsky is the Theodore J. Castele Professor of the History of Medicine at Case Western Reserve University, where he is also Associate Director of the program in Medicine, Society, and Culture in the Department of Bioethics. His research and writing focuses on the history and practice of psychiatry in Africa and the United States.

Below, Jonathan shares 5 key insights from his new book, The Empire of Depression: A New History. Download the Next Big Idea App to enjoy more audio “Book Bites,” plus Ideas of the Day, ad-free podcast episodes, and more.

Next Big Idea Club · The Empire of Depression: A New History

1. When it comes to depression, it’s not simply mind versus body.

But these are false choices. The historical record shows that an overemphasis on either approach leads to dead ends. Depression is neither just chemical nor all in the mind; it probably has multiple causes, and it definitely has multiple treatments. Which treatment is right for one person may not be right for another, and some people may need a combination. The people suffering from this painful illness are done a disservice if we tell them that there is only one right way to think about or treat depression.

2. Depression is hard to define, but that doesn’t make it meaningless.

The description of depression as an illness has caused a surprising amount of controversy. Some of the confusion comes from the ambiguity of language: the word “depression” refers both to a mood that everyone feels sometimes and a clinical illness that not everyone gets. Where the mood ends and the clinical illness begins has been disputed for hundreds of years. The reasons these battles are so hard to resolve is that they involve difficult questions: How long does it have to last to be considered true depression? Is a clear causative event necessary? How bad does it have to be?

These questions do not have easy answers, and possibly never will—but that doesn’t mean that clinical depression is not a true disease. There may be gray areas, but that doesn’t mean there’s no black and white. A student of mine once used a very good image to describe this: Imagine an archery target, and think of the bullseye as being severe clinical illness and the periphery as being the normal condition of living. Everyone is somewhere on the target, but if you go far enough into the center, that’s when medical attention is warranted. To me, it’s ultimately a practical question—if someone is suffering and can benefit from medical help, they should get it.

The evidence that adversity in life leads to greater risk of depression is mountainous. And some people face greater adversity due to inequalities based on sex, gender, race, class, or sexuality. This makes depression a fundamentally political issue. It’s important to hold in mind, though, that this is no reason to say that depression is solely a political problem and not also a medical problem. Most illnesses are, in fact, diseases of inequality: tuberculosis, AIDS, and COVID-19 all affect different populations differently, and obviously we should not decline to treat them medically on the grounds that we need to fix the underlying inequalities.

“If someone is suffering and can benefit from medical help, they should get it.”

One of the clearest things we can learn from the history of depressive illness is that new treatments will be over-hyped. Over the last century, we’ve seen the development of psychoanalytic therapy, cognitive behavioral therapy, electroconvulsive therapy, first-generation antidepressants developed in the 1950s, and later, drugs like Prozac. As different as these treatments are, they all had one thing in common: They were all initially over-hyped. Each new treatment was hailed by proponents who claimed the other treatments were useless.

The evidence shows, though, that most of these treatments have been useful in some cases and have had downsides as well. Perfect medical treatments are rare for any illness. As the downsides became more apparent for each treatment, disappointment followed to such an extent that the treatment once hailed as the final savior became devalued, or even considered worthless by many.

Knowing this history, we can avoid the repetitive cycle of hype and disappointment. The search for new treatments will continue, as it should, and there may be dramatic breakthroughs. But as we greet new treatments with hope, we should also treat them with some realism, a realism we can gain from studying history. That realism could save us from over-using new treatments in the short run and under-using them in the long run.

“Respecting patients, and listening seriously to their complaints, is an important part of medicine.”

Patient accounts suggest that most of them want to be understood and treated in their totality—as individuals with a life story to tell, as people in a social context, as well as bodies with physical sensations and a biology. So respecting patients, and listening seriously to their complaints, is an important part of medicine. Many of the bad effects of over-hyped treatments were known to patients long before medicine recognized them. Too often, patients have reported bad effects from a treatment, only to be dismissed by medical professionals. Only after many other patients experienced the same problem from the treatment would bad side effects gradually be recognized by science.

But listening to patients does not only mean listening to complaints. When patients report being helped by a treatment—by a new antidepressant for example—it’s important that that report be heard as well, as it can give hope to millions of others suffering from the same ailment. 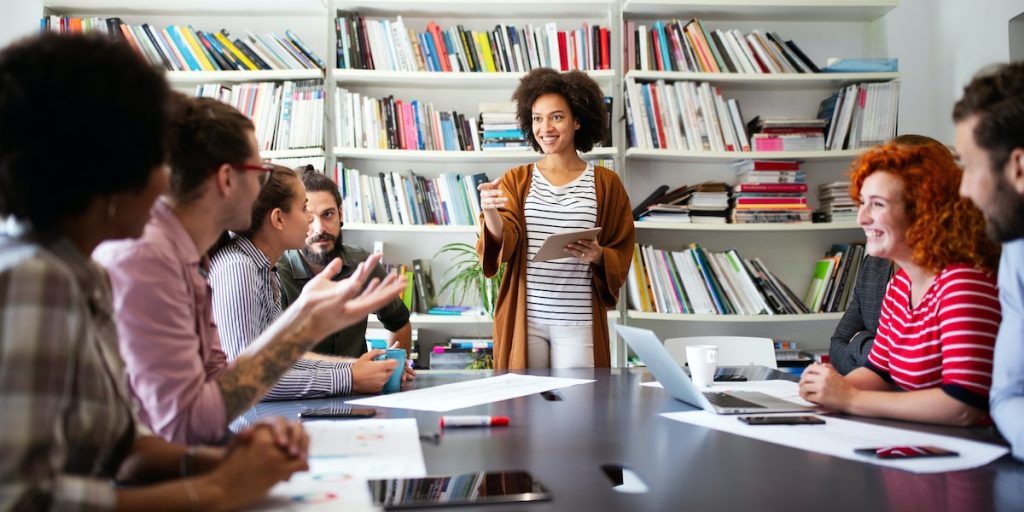