Why Entrepreneurs Need to Be Less Rational 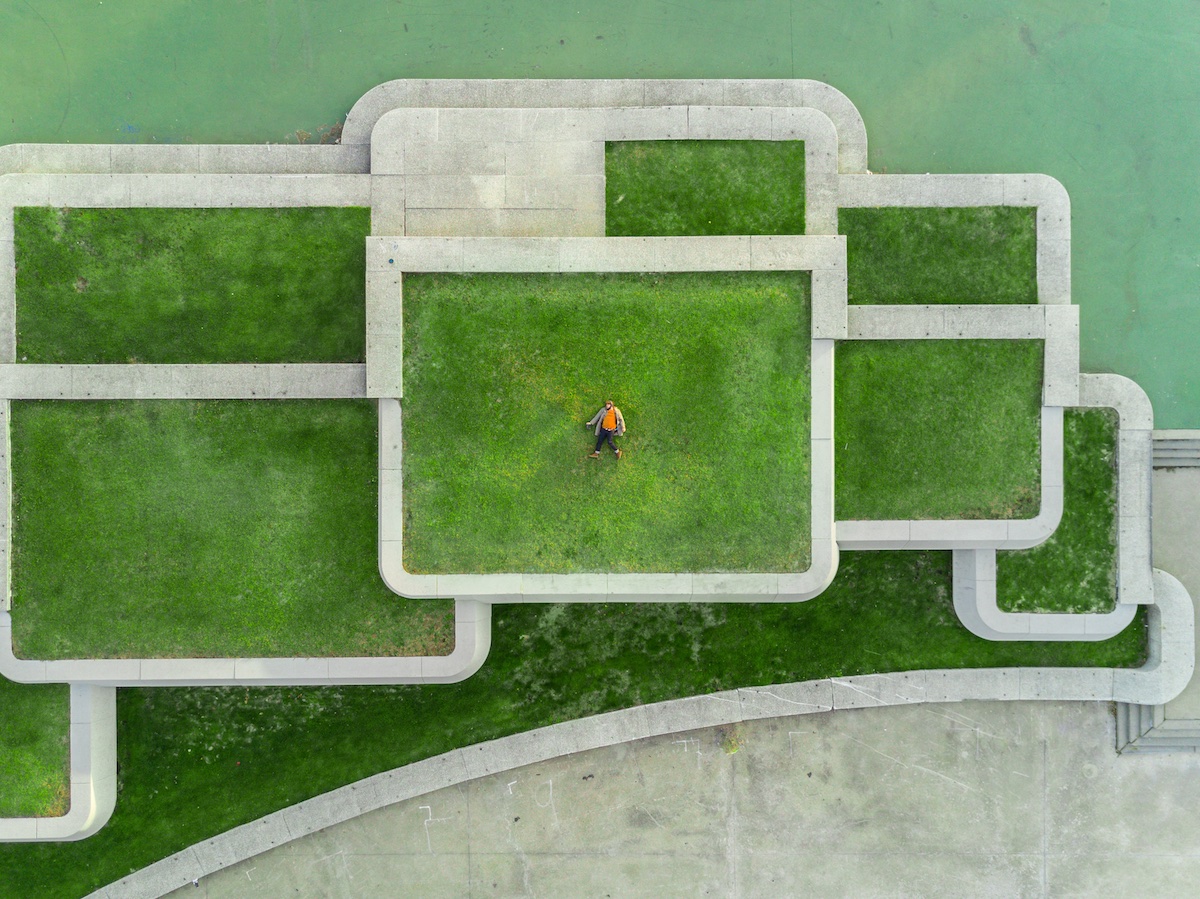 You could have bought a 10 per cent stake in Airbnb for $150,000 in 2008. CEO, Brian Chesky, offered this deal to seven prominent Silicon Valley VCs in June of that year. Five rejected the opportunity; the other two didn’t reply. Eight years later, that 10 per cent would have been worth $2.5 billion. The idea was deemed “a long shot.” “The potential market opportunity did not seem large enough.” Not even experts with data and skin in the game could predict what was about to happen next. It’s easy to see why they (and we) sometimes use data as justification for subjectivity. In a data-driven world, it’s difficult to advocate for a particular business decision because it feels like the right thing to do.

Data feels safe. We seemingly mitigate risk by doing what the data points to. For fallible human beings reducing risk is a good thing. If the idea doesn’t work it’s not your fault, the data—not the people who agreed to act on it (or not as in the case of the Airbnb VCs) were flawed.

“Where was the data that predicted the success of Google, Facebook and the iPhone?”

In our digitally, data-stamped world, facts are king and intuition gets a bad rap. Author Michael Lewis describes the ‘powerful trend to mistrust human intuition and defer to algorithms’ that came about as a result of the work of scientists in the field of behavioral economics, pioneered by psychologists Daniel Kahneman and Amos Tversky whose research exposed the flaws in our intuition when it comes to decision making. The irony, of course, is that scientists like Kahneman and Tversky started out with nothing more than a hunch that there was something worth investigating in what they were observing in people’s behavior. A scientific hypothesis—a belief held without proof, is no different from a hunch. Even those whose job it is to demonstrate proof start out not knowing for sure.

Things are no different when it comes to innovating in the commercial world. Where was the data that predicted the need for and subsequent success of Google, Facebook and the iPhone, or the decline of Kodak, BlackBerry and orange juice? Which analyst forecast the 250 per cent increase in almond milk sales in the US over the past five years? Who anticipated that yoga pants would unseat jeans in popular culture, to spawn an active-wear revolution that will help the sports-apparel market be worth a predicted $178 billion globally by 2019? And what about coloring books for adults, with an estimated 12 million sold in 2015 in the US alone – who saw that juggernaut coming?

“Intuition enables us to tap into our shared human experience to reveal a fundamental truth about what it is people want and need.”

When it comes to making predictions about which ideas will fly, we tend to forget that we can only use the information we have at hand about the past or the present to make a judgement call or prediction about the future. We don’t (or can’t) know the significance of things we have no information about, or haven’t yet thought to measure, and can’t possibly know for sure. Data may be able to tell us what people do and how they do it, but critically, not why they do it.

Intuition, on the other hand, enables us to tap into our shared human experience to reveal a fundamental truth about what it is people want and need. Often the data is in their stories. Sometimes what’s most important can’t be measured. This is why a frustrated mother invented the disposable diaper, and Warby Parker was the brainchild of a guy who’d gone without glasses for a college semester because he couldn’t afford to replace the pair he’d lost. These stories of curious, empathetic and imaginative people who felt their way to innovating a meaningful solution are typical of many successful entrepreneurial journeys. Intuition alone won’t tell you exactly where ‘X’ marks the spot, but it can give powerful clues as to where you might begin to dig.

Adapted from Hunch: Turn Your Everyday Insights into the Next Big Thing © 2017 by Bernadette Jiwa. Published by Portfolio, an imprint of Penguin Random House LLC. For more information about Bernadette and her work, go to The Story of Telling.