What Hollywood Gets Wrong About Startups 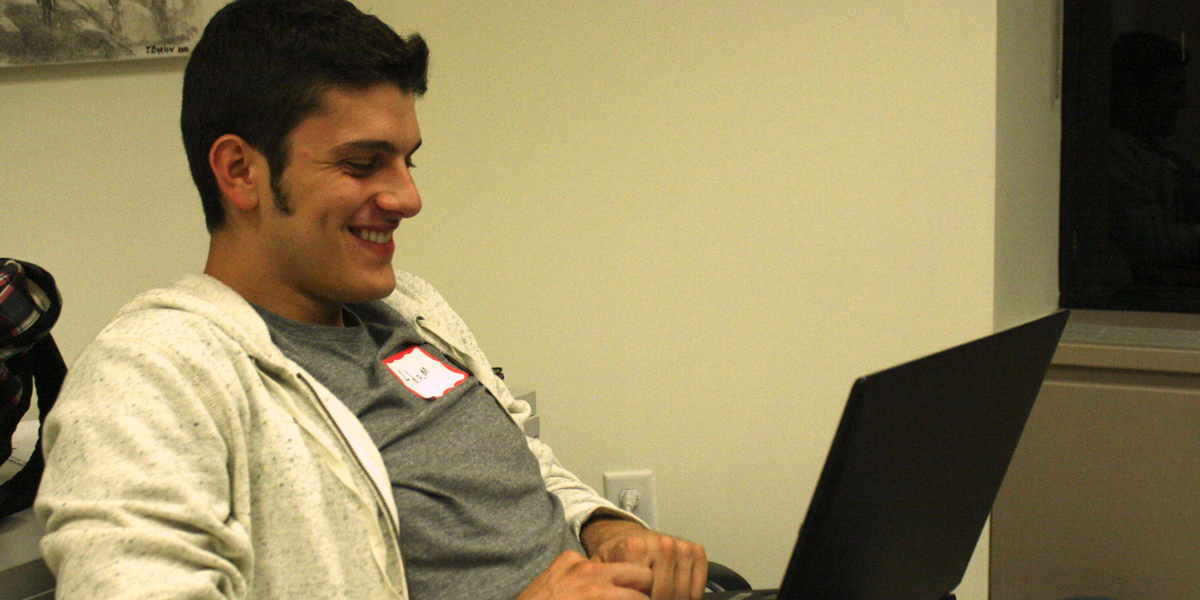 Close your eyes and imagine an entrepreneur. What kind of person do you see?

Maybe you’re picturing a group of hoodie-clad millennials furiously scribbling notes as they brainstorm their next big project. Or maybe you see a college student typing frantically at his computer as he builds the next great app from his dorm room desk.

Pop culture tells us that entrepreneurship is fast-paced, scrappy, and sexy. TV and movies portray starting a business or launching an app as a high-stress but glamorous process, with attractive women and open bar parties in between all-night lines of code. No film better exemplifies this than The Social Network, the acclaimed David Fincher movie that dramatizes the founding of Facebook. In the movie, Jesse Eisenberg plays a fictionalized version of Mark Zuckerberg, who attends raves and alienates his business partners in the process of turning his creation into a global phenomenon.

While it’s true that some entrepreneurs wear hoodies or spend their nights partying, the reality is far more nuanced than a movie can portray. What’s more, buying into the stereotypes peddled in films like The Social Network can hurt your business in the long-run.

That’s the argument Eric Ries makes in his bestselling business manifesto, The Lean Startup. Ries says that misconceptions about the realities of entrepreneurship can hurt fledgling companies, especially when their founders start to act more like silver-screen stereotypes and less like serious business owners. His best-selling book urges a methodical, pragmatic approach to starting — and growing — a business.

Here are four myths about entrepreneurship as seen in The Social Network, and what Eric Ries would say about each:

Myth 1.      Your business will take off instantly.

In The Social Network, Facebook transforms from a Harvard-centric social networking platform to a global phenomenon in the course of a two-hour movie. In reality, growing your business to a manageable size will take months, even years. And there’s no guarantee—or reason, for that matter—you need to build global brand. A company that targets a national or even a local audience can be just as successful and rewarding to grow.

Myth 2.      Your business will be worth a billion dollars.

“You know what’s cooler than a million dollars? One billion dollars,” says Justin Timberlake’s character during a particularly quotable section of the movie. Yes, Facebook made it big. But few startups will ever be worth billions. The goal of a successful start-up isn’t to make as much money as possible (although that’s a nice dream); the goal is to make enough money to keep the business sustainable and stable for many years to come.

Some of the most entertaining moments in The Social Network revolve around Mark Zuckerberg’s inability to relate to other people around him. He speaks to coworkers and potential business partners in curt and unprofessional ways. Although this might be endearing in a fictional character, it’s a big no-no in the professional world. You don’t want to do anything that could alienate or undermine potential collaborators. The rockstar/diva approach rarely goes over well.

The Social Network is filled with wild expensive parties and bottles of champagne. But fledgling businesses need to stick to a budget. Ries extends that philosophy to the production of your product, too. Rather than introduce a final, fully formed version of your product, Ries advocates for launching with a “Minimum Value Project” that gives users a taste of what you’re selling but allows you to implement frequent tweaks and adjustments along the way.