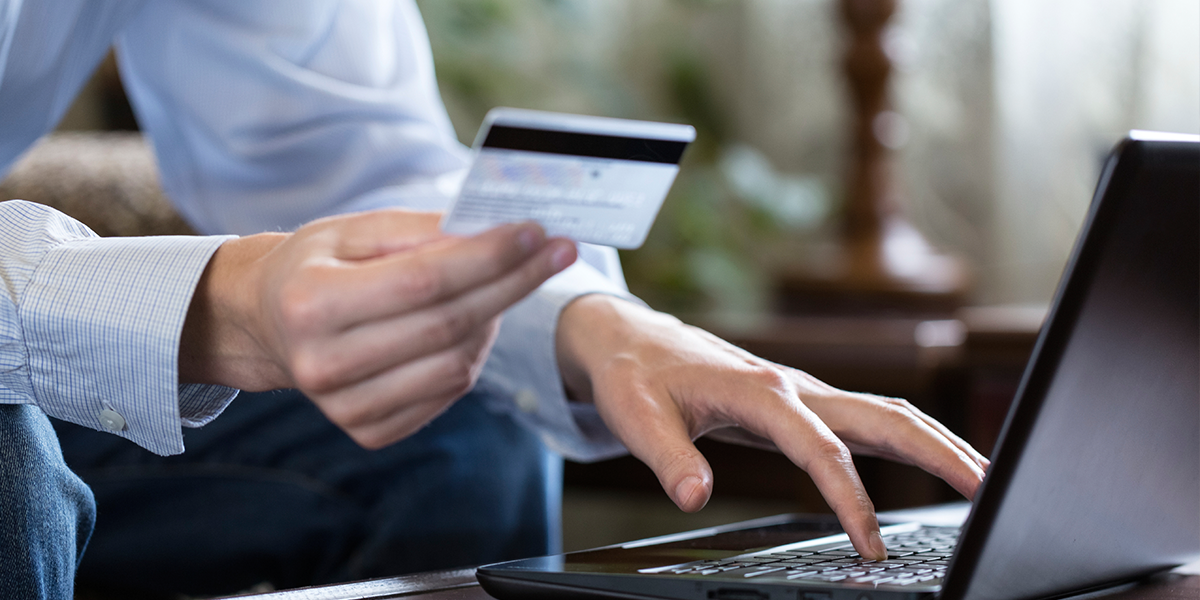 I’m really proud of the virtual goods system we built at my startup– IMVU, and a whole day of presentations left me feeling very confident in IMVU’s durable competitive advantage. Most of the breakthroughs we had at IMVU were made possible because we had really good people grappling with really difficult problems. Those problems were the necessary consequences of some decisions we made early on. I’d love to take credit for the good work that came later, but that’s not really fair. The credit is due to much smarter people than me, and to the incredible power of necessity, that mother of invention.

Here’s what I mean. I believe there are only a few key decisions to make about virtual goods. These decisions cause problems that will challenge you for years, if you are lucky enough to be successful with your product. If you know what you’re getting into, you really don’t need to solve those problems in advance. As the size of your community and economy grows, you’ll be able to solve them as they arise, as long as you know what to look for.

What makes a particular decision key? Those that require extreme focus and which are hard to reverse later. Of course, no choices in the real world are completely binary. At IMVU, where we are known for our incredible user-generated content, we also have some first-party content, that was important in seeding our catalog. But the work we’ve done to enable UGC dwarfs the effort we’ve put into first-party content, so much so that I think it has rightfully consumed almost all of our focus. Hence, this caveat. I recommend that you focus on one answer to each of these questions, even if you dabble in the other possibility.

Some products, like Habbo Hotel or World of Warcraft, employ professional artists and designers to create compelling virtual goods that players want to buy. Others, like IMVU or Second Life, rely almost exclusively on third-party developers to create goods.

If you go the UGC route, be prepared to learn an awful lot about copyright and trademark law. Be prepared to deal with excruciating judgements about what kind of content is appropriate for your audience. Your challenge will be incentivizing your developers to create, and managing the volume of their output. How do you help customers find the best of the best? And what do you do with the rest? You may have to staff up a large customer service department to review and approve all of the items. And you may find yourself at the whim of some pretty unstable people. Yes, I have had to deal with developers on strike. Are you ready for that?

If you go the first-party route, you can try a different set of problems. You do get the beneift of total control of your content, so you can guarantee your customers a quality experience. However, virtual goods is a hits-driven business, which means you must constantly figure out what kind of content your customers want. Sales depend on being right (whereas in UGC we can pretty much try anything, and promote the winners). Your platform may require you to staff up a large production department to crank out enough content to satisfy your customers. You may have to take template-based shortcuts (“500 colors of the same basic shirt”). You may also struggle to keep up with changes in your audience. If your early adopters are interested in one kind of thing, but your mainstream audience has a different set of tastes, you may find yourself with a lot of rework on your hands. Can your platform really accomodate emo and anime? Princess and goth?

One last note on UGC vs first-party content, especially for you who are thinking of going the first-party route. Be careful not to get yourself accidentally into the UGC business. Humans are incredibly resourceful, and they really like to express themselves. Beware the trap that Google Lively fell into. They thought they had UGC under control, because they prohibited any user-generated 3D content or animations. They did allow people to create chat rooms and set the topic to whatever they wanted. Guess what they wanted to talk about. Lively’s launch was marred by zillions of sex chat rooms, with people spending hours and hours trying to figure out how to use Lively’s stock animations to make their avatars do things that looked kinky.

Subscription or a la carte payments?

I notice that people sometimes forget that one of the most profitable virtual goods businesses in the world is Blizzard’s World of Warcraft, even though they don’t allow customers to trade their hard-earned cash for virtual goods directly. Instead, they charge a flat-rate subscription, and then manage goods using a combination of gameplay, an internal currency and various trading systems. Most systems that come out of the video game world use subscriptions, as do products targeted primarily at kids. Why? Subscriptions help keep gameplay balanced between those with lots of money and those with less, which is key for products focused on fun. Subscriptions also constrain payment-method choices. In the US, it generally means getting parents involved, which is great for kid-focused products (that need parents anyway) but not necessarily great for products targeted at teenagers. On the other hand, they have a huge advantage when it comes to chargebacks, because regular subscribers provide a huge base of “safe” transactions that form a stable denominator for chargeback ratios.

Other sites, like IMVU, Mob Wars and many others allow customers to buy items a la carte, one at a time (or in bundles) as an upsell to the standard experience. This is especially important for teenagers, because it allows them to participate in products without having to go through the complex negotiation with their parents that a subscription usually requires. If you support mobile or prepaid cards for billing, they can even do it on their own, without approval, just using their discretionary income. If you go this route, be prepared to make money a dollar at a time, and to work with lots and lots of payment vendors. You’re also going to have to deal with a lot more fraud and chargeback issues, because you’ll have to work harder to forge the kind of long-term billing relationship subscription businesses enjoy. On the other hand, you can service customers that are hard to reach: the unbanked, international customers without credit cards, and teenagers everywhere.

In a game like World of Warcraft, Kart Racer, or Mob Wars, customers don’t struggle to discover new items. It’s obvious what they want to buy, because the objects confer direct benefits that are rooted in the gameplay mechanics. The challenge is to balance the benefits that paying customers get with the benefits that customers get by investing three other attributes: passion, time and skill. An unbalanced game can lose all of its customers (paying or otherwise) rapidly.

For other products, customers are generally shopping for virtual goods in some kind of catalog. If you go this route, be prepared to make a long-term investment in the skill of merchandising. If you have a non-trivial amount of goods for people to buy, they are going to have to find ways to sort through them to find the ones they want. You’ll need bundles, promotions, category and segment managers, and algorithms for upsell, cross-sell, and conversion optimization. In other words, a marketing department.

Here’s how we thought about it in the early days of IMVU. We first tackled the issue of UGC vs first-party content. This one was easy for us, because our values committed us to try to make freedom of expression core to our product. It was part of our mission statement. Of course, it didn’t hurt that we only had a small team and not a lot of money, and third-parties gave us a lot of leverage. As for subscriptions, we wanted to have them from the beginning, but decided against them. Here was our reasoning. Fundamentally, we wanted our third-party developers to make money from their time invested in IMVU. So we did this thought experiment: we imagined a customer who was willing to buy a virtual shirt from one of our developers, but couldn’t afford to pay us the subscription fee. Would we really turn them away? We decided the answer was no – our developers interests had to come first. So we chose a la carte. Last, we tackled the gameplay question. We knew IMVU would be a socializing platform, and so we decided that we would let our customers interact using their own rules for assigning status, like we do in the physical world. The government doesn’t assign each clothing brand its own level of benefit. The companies that own those brands work hard to differentiate their offering so that people who wear their clothes will be perceived in a certain way. We wanted to let our developers do the same thing, so we opted not to go the gameplay route.

That’s how we formed our initial IMVU hypothesis. Very few of the decisions we made in those early days wound up, years later, affecting the outcome of the product. But these three did. I hope sharing them will help others who are thinking of working with virtual goods. If that’s you, share your experience in a comment. Did you find these questions helpful? And for those of you already experienced with virtual goods, what do you think is missing?