How Do You Know When It's "Good Enough"? 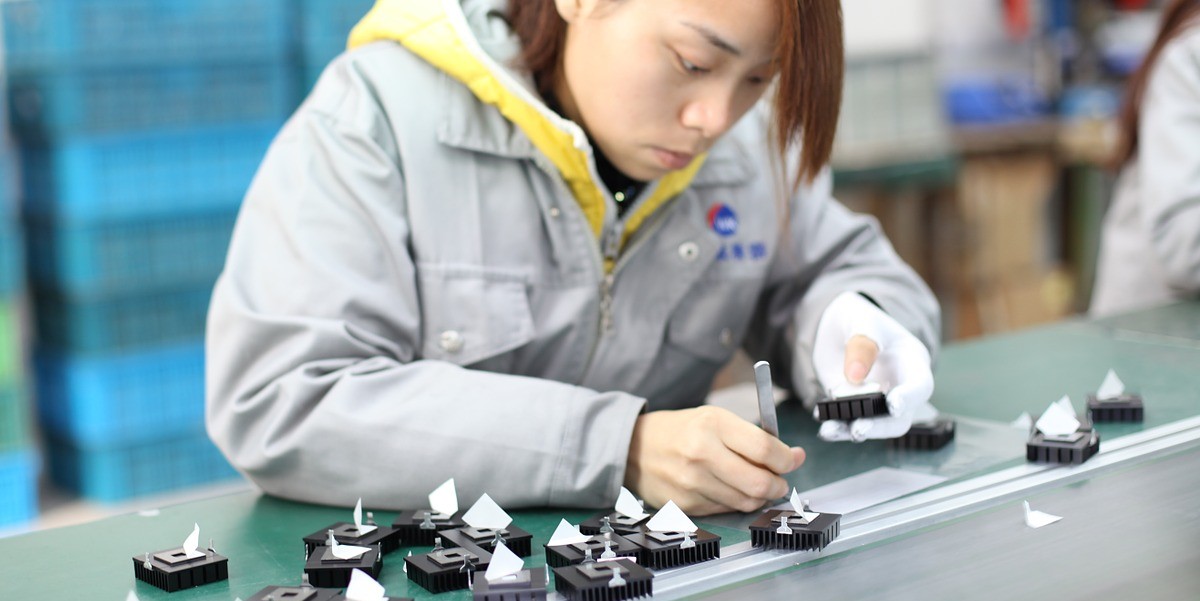 One of the sayings I hear from talented managers in product development is, “good enough never is.” It’s inspirational, always calling the team to try harder and do better. It works to undermine excuses for poor or shoddy work. And, most importantly, it helps team members develop the courage to stand up for these values in stressful situations.

On the other hand, there are many stories of companies achieving a breakthrough by shipping something that was only “good enough.”

One such rumor, which I’ve heard from several sources, tells of the launch of Google Maps. The team was demoing their AJAX-powered map solution, the first of its kind, to senior management at Google. They were impressed, even though the team considered it still an early prototype. Larry and Sergey, so the legend goes, simply said: “it is already good enough. Ship it.” The team complied, despite their reservations and fear. And the rest is history: Google Maps was a huge success. This success was aided by the fact that it did just one thing extremely well – its lack of extra features emphasized its differentiation. Shipping sooner accentuated this difference, and it took competitors a long time to catch up.

Action or paralysis are not the only options. As in many false dichotomies, we can find a third way that gives both factions a positive message to rally around.

So which is it? Is “good enough” good enough? Rules of thumb can be infuriatingly unhelpful. When should you settle for good enough and when should you push yourself to do your best? This is precisely the dilemma that the doctrine of minimum viable product is designed to solve. And it’s really hard.

Most of us intuitively have a “split the difference” attitude when faced with recurring difficult choices. That is not a long-term solution. The reason: it actively encourages factional strife. Everyone naturally falls along a spectrum, from “ship anything soonest” to “always build it right, no matter what it takes.” When members of a team realize that the final answer will be some kind of average, they face an overwhelming incentive to express desires in the strongest possible terms. Factional strife is learning kryptonite; faced with these kinds of disagreements, strong arbitrary action is much superior to paralysis.

But action or paralysis are not the only options. As in many false dichotomies, we can find a third way that gives both factions a positive message to rally around.

Without an affirmative message, managers can cause lasting harm. When people start using quality, reliability, or design as an excuse to delay, it used to make me nervous, even when these suggestions were well intentioned. After all, how would Craig Newmark’s life (and the rest of ours, too) be different today if he had waited to build something with a high-quality design before starting his famous list? Rather than having this repeated argument, I sometimes found it easier to play dictator on the other side, forcing teams to ship sooner than they were comfortable with. As I found out to my dismay, this is a dangerous game: in many cases, you’re asking trained professionals to violate their own code of best practices, for the good of the company. Once you go down that road, you risk opening a Pandora’s box of possible bad behaviors. And yet, it does not have to be that way.

The Cause of Quality Problems

Almost everything we know today about how to build quality products in traditional management has its origins with W. Edwards Deming, the original quality guru. He had two concepts that are especially important to this discussion. The first is that “best efforts are not enough.” Despite what it seems in the moment, most quality problems are not caused by people slacking off or acting maliciously. (It seems that way only because of a psychological phenomenon called the fundamental attribution error.) In reality, most quality problems are systemic in nature. They have to be solved in the boardroom by making a company-wide commitment to building quality into the very systems the company uses to build products. Lean manufacturing, agile software development, and Theory of Constraints are all examples of this idea in action.

However, a commitment to quality alone is not enough. In old school manufacturing, quality was defined as reliability: parts and products that did not wear out, break down, or fail unexpectedly. And so Deming’s contribution was especially prescient, as he saw that “the customer is the most important part of the production line.” This means that quality is defined in the eye of the customer, not necessarily by arbitrary standards loved by insiders to the production process. In today’s world, this is increasingly important, as quality is often defined by factors beyond reliability: design, ease of use, aesthetic appeal, and convenience.

The Caveat for Startups

Which takes us right back to the original definition of minimum viable product:

the minimum viable product is that version of a new product which allows a team to collect the maximum amount of validated learning with the least effort.

One common worry is that this might lead companies to “release crap,” shipping too soon with a product of such low quality that it alienates potential customers and, thus, causes entrepreneurs to abandon their vision. This critique combines two misunderstandings in one.

But this fear is way overblown, in my experience. The great visionaries I’ve worked with can incorporate a commitment to iteration into their process. However, there are some important ground rules. It’s essential to remember that these early minimum viable product launches are not marketing launches. No press should be allowed. No vanity metrics should be looked at. If there are investors involved, they should be fully briefed on the expectation that these early efforts are designed to fail.

Even if they do “fail,” it is improbable that they will fail in the way we originally expected. In fact, in all of the startups I have worked with, I have never seen this happen. There is always something unexpected when customers react to a product in the real world. As in any experiment, the important thing is not the bare fact that the hypothesis was invalidated, but more important is to understand the reasons why.

This is not an academic exercise; the goal of these experiments is to immediately get up off the mat and design the next one. And the next, and the next, until we have not just learned but proved our learning with hard facts: through the attainment of validated learning.

Just Do It, Then Do More

Compared to “not doing it,” I think “just do it” is a superior alternative.

But the teams I meet in my travels are often one step beyond this. What do you do the day after you just did it? Unless you achieve instantaneous overnight success, you will be faced by difficult decisions. Pivot or persevere? Add features or remove them? Charge money or give it away for free? Freemium or subscription or advertising?

These are complicated questions. We are drawn to easy answers because we look at the landscape of successful companies with a biased lens and we see examples of startups who did things “our way” and were successful. Unfortunately, that’s true no matter which way we prefer. Even in the narrow field of giant tech companies, their early products were wildly different.

So what about the question of whether good enough really is? What’s needed, I believe, is an alternative discipline that teams can get excited about. When we’re talking about being disciplined, following our methodology with rigor, continuous improvement, there is no such thing as good enough. Our pursuit of learning is ongoing and our commitment is absolute. But when it comes to the specific of a product release, business plan, or marketing launch, all that matters is: do we have a strong hypothesis that will enable us to learn? If so, execute, iterate, and learn.