So You Want to Integrate Customer Feedback — Here’s How 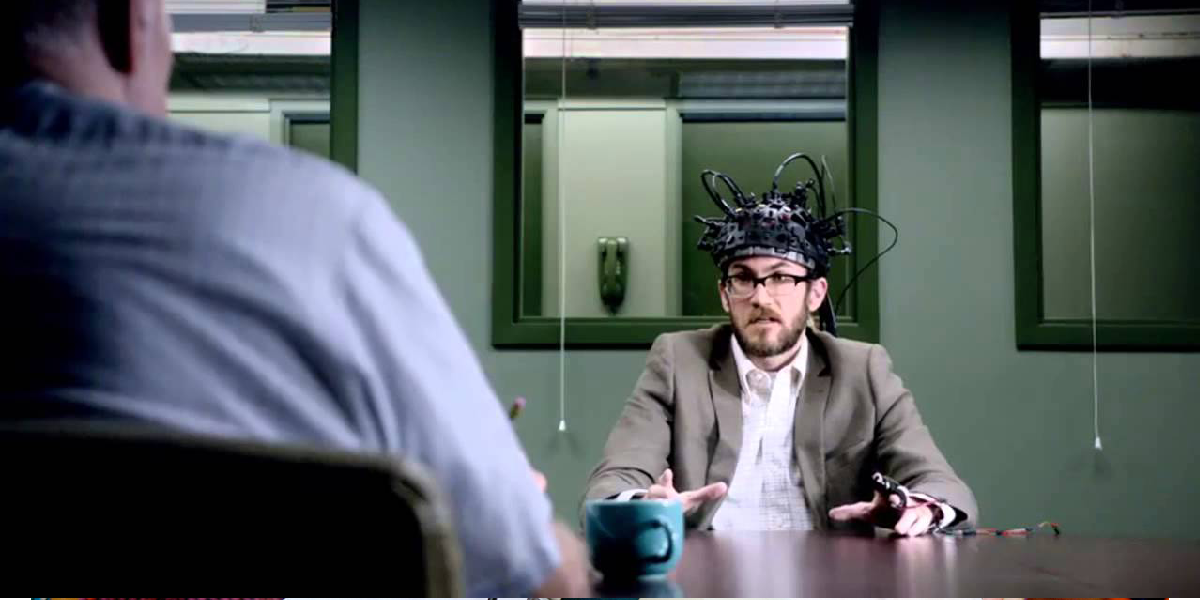 A reader recently asked on a previous post about the technique of having customers periodically produce a “state of the company” progress report. I consider this an advanced technique, and it is emphatically not for everyone.

Many companies seek to involve customers directly in the creation of their products. This is a lot harder than it sounds. Hearing occasional input is one thing, but building an institutional commitment to acting on this feedback is hard. For one, there are all the usual objections to customer feedback: it is skewed in favor of the loud people, customers don’t know what they want, and it is fundamentally our job to figure out what to build. All of those objections are valid, but that can’t be the end of the story. Just because we don’t blindly obey what our customers say doesn’t absolve us of the responsibility of hearing them out.

The key to successful integration of customer feedback is to make each kind of collection part of the regular company discipline of building and releasing products. In previous posts, I’ve mentioned quite a few of these, including these most important ones:

Each of these techniques is fundamentally bottoms-up. They assume that each person on the team is genuinely interested in testing their work and ideas against the reality of what customers want. Anyone who has worked in a real-world product development team can tell you how utopian that sounds. In real life, teams are under tremendous time pressure, they are trying to balance the needs of many stakeholders, and they are human. They make mistakes. And when they do, they are prone to all the normal human failings when it comes to bad news: the desire to cover it up, rationalize the failure away, or redefine success.

To counteract those tendencies, it helps to supplement with top-down process as well. One example is having a real Customer Advisory Board. Here’s what it looks like. In a previous company, we put together a group of passionate early adopters. They had their own private forum, and a company founder (aka me) personally ran the group in its early days. Every two months, the company would have a big end-of-milestone meeting, with our Board of Directors, Business Advisory Board, and all employees present. At this meeting, we’d present a big package of our progress over the course of the cycle. And at each meeting, we’d also include an unedited, uncensored report direct from the Customer Advisory Board.

I wish I could say that these reports were always positive. In fact, we often got a failing grade. And, as you can see in my previous post on “The cardinal sin of community management” the feedback could be all over the map. But we had some super-active customers who would act as editors, collecting feedback from all over the community and synthesizing it into a report of the top issues. It was a labor of love, and it meant we always had a real voice of the customer right there in the meeting with us. It was absolutely worth it.

Passionate online communities are real societies. What we call “community management” is actually governance. It is our obligation to govern well, but – as history has repeatedly shown – this is incredibly hard. The decisions that a company makes with regard to its community are absolute. We aspire to be benevolent dictators. And unlike in many real-world societies, our decisions are not rendered as law but as code. (For more on this idea, see Lawrence Lessig’s excellent Code is Law.) The people who create that code are notoriously bad communicators, even when they are allowed to communicate directly to their customers.

A customer advisory board that has the ear of the company’s directors acts as a kind of appeals process for company decisions. As I mentioned in “The cardinal sin of community management,” many early adopters will accept difficult decisions as long as they feel listened to. As a policy matter, this is easy to say and very hard to implement. That’s why the CAB is so valuable. They provide a forum for dissenting voices to be heard. The members of the CAB have a stake in providing constructive feedback, since they will tend to be ignored if they pass on vitriol. In turn, they become company-sanctioned listeners. By leveraging them, the company is able to make many more customers feel heard.

The CAB report acts as a BS detector for top management. It’s a lot harder to claim everything is going smoothly, and that customers are dying for Random New Feature X when the report clearly articulates another point of view. Sometimes the right thing to do is to ignore the report. After all, listening to customers is not intrinsically good. As always, the key is to synthesize the customer feedback with the company’s unique vision. But that’s often used as an excuse to ignore customers outright. I know I was guilty of this many times. It’s all-too-easy to convince yourself that customers will want whatever your latest brainstorm is. And it’s so much more pleasant to just go build it, foist it on the community, and cross your fingers. It sure beats confronting reality, right?

Let me give one small example. Early in IMVU’s life, IM was a core part of the experience. Yet we were very worried about having to re-implement every last feature that modern IM clients had developed: away messages, file transfer, voice and video, etc. As a result, we tried many different stratagems to avoid giving the impression that we were a fully-featured IM system, going so far as to build our initial product as an add-on to existing IM programs. (You can read how well that went in another post here.)

This strategy was simply not working. Customers kept demanding that we add this or that IM feature, and we were routinely refusing. Eventually, the CAB decided to weigh in on the matter in their board-level report. I remember it so clearly, because their requests were actually very simple. They asked us to implement five – and only five – key IM features. For weeks we debated whether to do what they asked. We were afraid that this was just the tip of the iceberg, and that once we “gave in” to these five demands there would be five more, ad infinitum. It actually took courage to do what they wanted – as it does for all visionaries. Every time you listen to customers, you fear diluting your vision. That’s natural. But you have to push through the fear, at least on occasion, to make sure you’re not crazy.

In this particular example, it turned out they were right. Just those few IM features made the product dramatically better. And, most importantly, that was the end of IM feature creep. Nobody even mentioned it as an issue in subsequent board meetings. That felt good – but it also gave our Board tremendous confidence that we could change the kind of feedback we were getting by improving the product.

This technique is not for everybody. It gets much harder as the company – and the community – scales, and, in fact, IMVU uses a different system of gathering community feedback today. But, if your community is giving you a headache, give this a try. Either way, I hope you’ll share your experiences, too.