You Have One Weekend to Build a Startup — Ready, Set, Go! 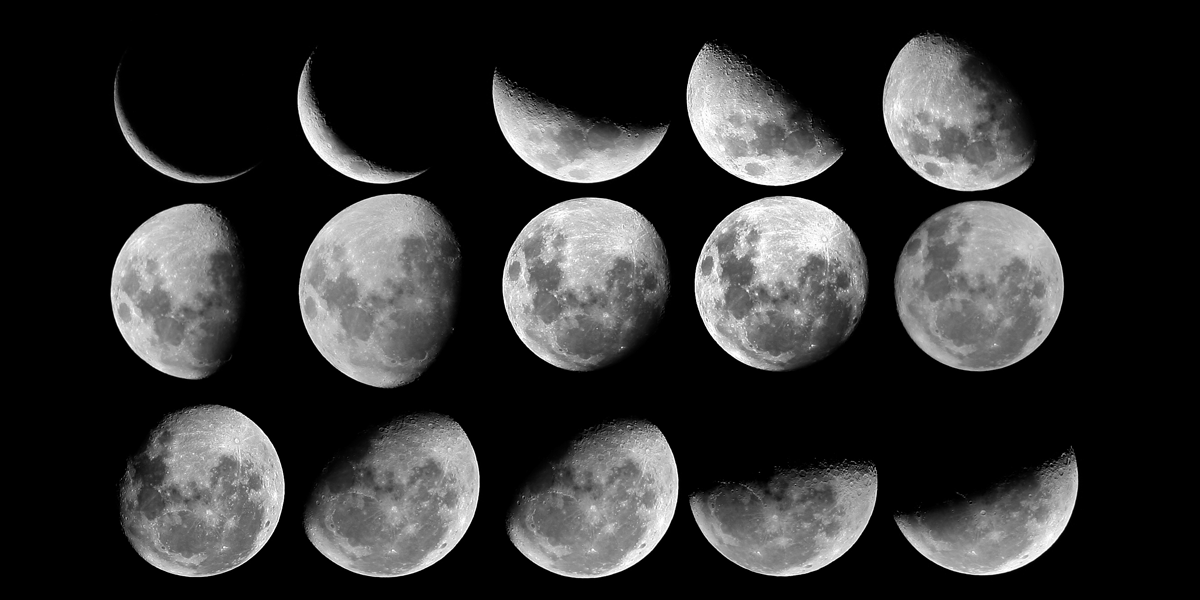 Lean Startup Machine is the brainchild of Trevor Owens, Josh Horn, and Ben Fisher, a hackathon-style competition where teams come together on a Friday evening and build a brand new startup – by Sunday. It’s an impossibly short amount of time. To make it more difficult, unlike your standard issue hackathon, the judging on Sunday is not just about who can make a cool-looking prototype. Teams launch real products to real customers. The judging criteria is all about validated learning. Teams are expected to talk to customers, build minimum viable products, and even pivot as necessary. Luckily, the teams are assisted by some of the best startup mentors in the industry.

When I first heard about Lean Startup Machine, I’ll admit I was skeptical. In my consulting practice, I struggle to get teams to do validated learning when they have months or years of runway. How much learning could a team do in only 48 hours, with no budget whatsoever?

But the results were amazing. Out of eleven teams, the three finalists we picked all had discovered honest-to-goodness viable businesses. Each had pivoted several times and had built one or more MVPs. One even had $100 in revenue (in escrow) from real live customers. Beyond the three finalists another few teams had made solid discoveries and would probably have been contenders if they’d just had a little more time. I bet more than half the teams wish they had just one more day – and could have achieved something great in that time.

Think about that for a second. If only they had one more day. Think how valuable a single day is, when used to its maximum potential. And now think how casually we throw a day of work away, when it’s just one tiny part of a huge batch, as in a monthly release cycle.

And that brings me to the fuzzy math: a month is fifteen weekends. Normally, we consider a month-long development cycle to be a short time. We can barely get anything done. We feel rushed. We are too busy to learn anything. We think we’re acting fast. The Lean Startup Machine puts the lie to that idea. I forced me to think about how much validated learning these teams could accomplish if they had a whole month – fifteen times longer – to work.

It wasn’t just that the winning teams were so productive. It was the wide disparity between the most and least productive teams. Remember, everyone had the same amount of time. Most teams were about the same size. And every team started with a promising idea (which were chosen by voting on the first day). But some teams managed to get only a single landing page-style MVP done over the course of the whole weekend. Some managed little more than a survey of customers, or a few conversations. Their learning was decidedly un-validated: stories, anecdotes, maybe some strong thinking at the whiteboard.

Talking to attendees afterwards, I got the sense that these laggards learned the most from the weekend. I bet when those teams disperse and go back to their day jobs (many of whom work at startups), they will have the biggest impact on their teams and colleagues. Because they saw, first hand, just how hard it is to make progress, even with a great team and great idea, if you’re not flying through the Build-Measure-Learn feedback loop.

For example, one team managed to put together a very decent looking minimum viable product, in the form of a landing page with a “click to signup button” that basically did nothing but collect data about who was clicking. And their MVP even had a reasonably high click rate. But is a 25% click rate validation of the idea? That depends on who’s clicking and why. Do they understand the product? Are they eager to try it, or were they just enticed by the shiny button? Unfortunately, the team had no way of answering these questions. They weren’t even collecting contact information from these first customers. They were just counting clicks.

I don’t mean to pick on this team. After all, I can easily imagine how they got in this situation. They were trying to find the minimum viable product, after all. I can almost hear the argument in my imagination: “guys, let’s just ship this thing and see what happens – we can always add contact fields later.” This is a classic startup fallacy: “ship it and see what happens.” Whenever you use this plan, you are guaranteed to succeed – at seeing what happens. Unfortunately, if you cannot fail, you cannot learn. And so this team had succeeded in building and shipping something; they even had some measuring. But they could not learn, and – most importantly – they could not get another turn through the feedback loop. Remember, an MVP is not an event in itself; it is the beginning of a process. (Dare I say it, “you still have to iterate?”)

I don’t know how many real companies will come out of a weekend. After all, the scientific method makes it easier to disprove a bad idea than “prove” a good idea. In one notable case, a team was able to conclusively invalidate a business that I have been pitched by venture-backed entrepreneurs many times – with a full day to spare. Compared to entrepreneurs who’ve blown millions of dollars pursuing the same vision, this is a way better outcome. Since they had extra time, they tried a pivot into a much more promising idea. By the time of the judging, they had an MVP in the market with real customers signed up. Will this new idea ultimately prove profitable? Only time will tell.

The Best Way To Learn is to Do

Regardless, I’m a believer in Lean Startup Machine because of its educational impact. Reading is good. Going to conferences is good. Watching videos is good. But taking action is better. Lean Startup Machine offers everyone the opportunity to learn some of our key tenets, by immersion, rather than by rote: getting out of the building, pivoting, minimum viable product, and validated learning. In real life, the most comfortable thing is to stay in the building, leave assumptions untested, and hope for the best. LSM forces participants to go outside the comfort zone, or fail.

I was surprised by the number of people who attend Lean Startup Machine who already work in a startup full-time. They are not there to learn if their current startup idea is good or bad. They are there to learn a new, faster process that they can bring back to their company.

As one participant wrote, “The Lean Startup Machine was a synthesis of a lot of my frustrations with how the companies I’ve worked for over the past few years have created products, and showed me that a much better way was possible. A hugely eye opening experience for me, and I had a blast working with really smart, energetic people.”