Why Working Off The Clock Can Improve Productivity 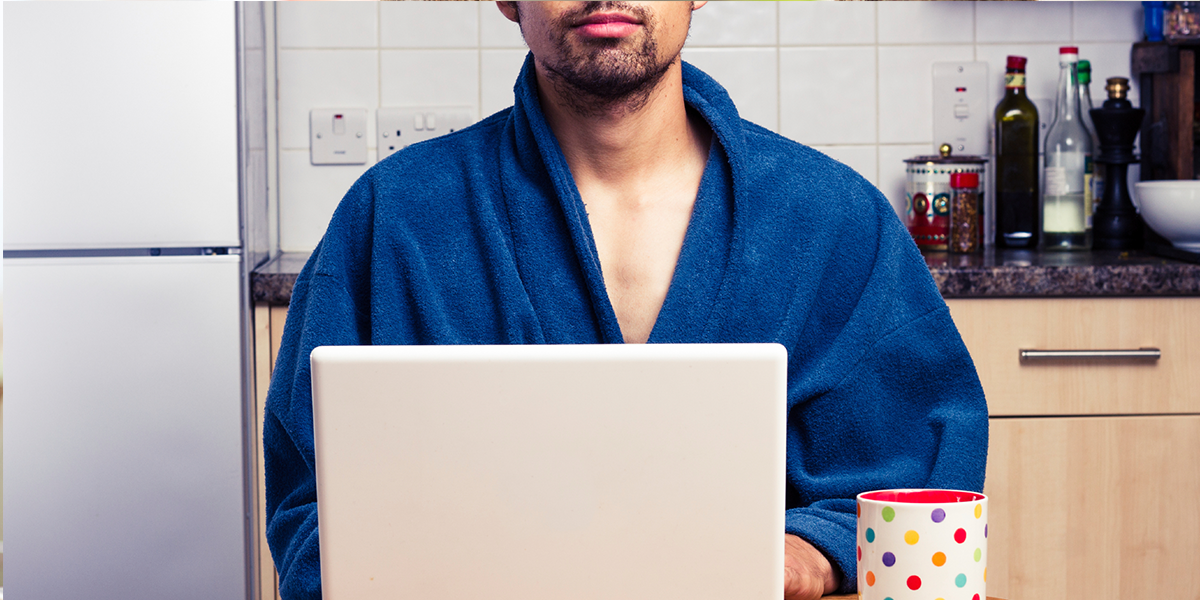 Every startup should have a culture of learning. That’s easy to write, and I forgive anyone out there who thinks that is too much of a platitude to any meaning. I’m also skeptical of people who suggest “changing the culture” as a prescription to fix a company’s problems, because that just begs the question of how company cultures change. Without entering into that theoretical domain, in this post I’d like to try and offer a specific and concrete suggestion for how to build a culture of learning into a startup.

The suggestion is that you implement one single company-wide rule. The rule is simple: every employee is 100% responsible for how they spend their time. If it sounds simplistic, let me try and make the case that it is actually quite radical.

For example, let’s consider job descriptions. When I was a manager, I was once leading a cycle post-mortem. We were talking about what went right and wrong in the company’s development process, when one (relatively new) employee said something like “I noticed that problem, but I couldn’t do anything about it.” I asked why. He obviously thought I was being dense, and told me “it’s not in my job description.” I asked, “how do you know what your job description is?” Now he really thought I was nuts, replying “from the recruiter who hired me, of course!”

It was my turn to be dumbfounded. Of course, we use job descriptions for recruiting, but it had never occurred to me that somebody would take them literally. But once I was confronted with the situation, it seemed obvious. What else was he supposed to go on? I realized that, although I personally believed in the policy of trusting employees to know what they are supposed to do, I hadn’t taken the necessary actions to build that trust into the culture of the company. Oops.

So we instituted a new policy on job descriptions, which I would take pains to reinforce whenever I could find an appropriate segue. It was, simply, that every person in the company has this job description: in any situation it is your responsibility, using your best judgement, to do what you think is in the best interests of the company. That’s it. Everything else is only marketing.

This is not an easy policy to implement. Most people think it can’t possibly work; it sounds like a recipe for anarchy. But it’s not. If you’re hiring creative, resourceful and smart people (and you are screening for that, right?) you don’t need to worry about them suddenly going off the reservation and deliberately harming the company. And if you’re giving them all of the information they need to understand the company’s strategy, customers, and processes, you can be confident that they’ll be able to apply that understanding to their current responsibilities.

What’s that you say? You’re not currently doing all of those things? That’s too bad, because if you don’t keep your smartest people fully-informed, you’re going to wind up telling them what to do. And telling knowledge workers what to do is one of the biggest causes of mistakes, waste, and general low morale that I’ve ever seen.

Taking this radical view thus leads directly to other important process improvements. In order to have everyone understand the company strategy, we opened up our board and board of advisors meetings to the whole company, not just a select few. In order to give people the data they need to apply the strategy, we were very open with our company metrics, making all reports generally available and easy to run. And we presented the full company P&L every month, as soon as we got it from our controller. And it requires a formal process for on-boarding new employees (including root cause analysis when it goes wrong) to make sure everyone understands their job description and what it means day-to-day.

If you’ve never engaged in radical transparency before, you may be anticipating problems already. What about when you have to present bad news, doesn’t that impair morale? Board meetings are frenetic, doesn’t that lead to confusion about what the plan is or who’s in charge? Those are valid concerns, and I’ve had to cope with them and many more. But the coping is actually extremely useful. By forcing these issues out into the open, transparency teaches you what your employees are really thinking. Over time, your whole team will become much more aligned, and able to handle the inevitable curveballs that circumstance delivers. Mutual trust is a prerequisite for rapid response.

Let’s return to my initial promise, that giving employees 100% responsibility for their own time will lead to a culture of learning. Part of the way it does that is by creating transparency. But it has a corresponding impact on employee responsibility.

This policy doesn’t leave much room for excuses. Take a failed product launch. At IMVU, these were quite common (after all, we’re shipping code 50 times a day). Lots of those features would turn out to be a bad idea. I expected a certain amount of grumbling, since nobody likes a failure. But I didn’t have any patience for one particular complaint: “I knew it wasn’t going to work!” There is no room for this idea in a company that insists that every employee owns their own time. If you know something isn’t going to work, it’s your 100% responsibility to speak up and prevent it from happening. That may lead to a lot of arguments, but that’s what you want. When smart people clash over prediction of the future, two critical things happen:

Over time, a team that feels this level of responsibility gets used to using data to justify their decisions. What other basis is there for achieving reliable consensus? And it really cuts down in interdepartmental warfare, because everyone is considered qualified to understand the arguments used to justify decisions. In a level playing field, people’s true expertise becomes evident. If your marketing team actually uses data to make decisions, your engineering team will be impressed. And if not, at least now you know and can do something about it.

I honestly don’t know how startups survive without this sense of responsibility on the part of the people doing the actual work that affects customers. It’s just so easy to check out, follow the plan, and not rock the boat. That may make it easier to get everyone to follow the plan, but I also think it makes it much more likely that you’ll achieve a failure instead.

No, I do not mean masters of their own domain. Don’t even go there.