How FarmVille Saved One Couple’s Marriage 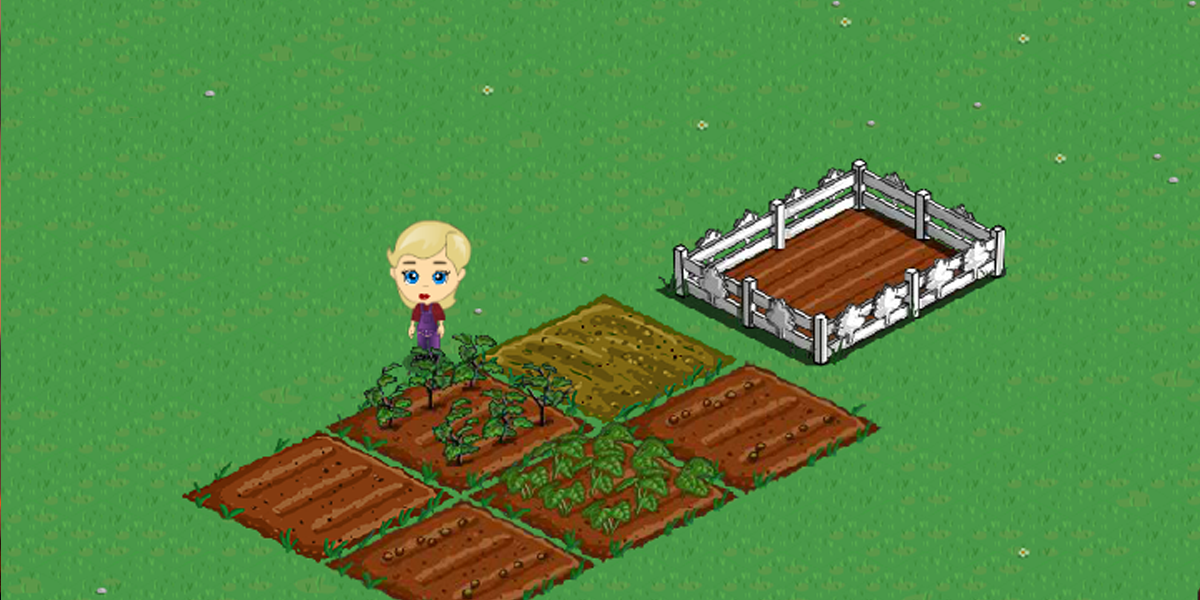 While you might be tempted to ignore the latest Farmville request from your chatty great-aunt, it turns out that planting a few grapes could make her stream of questions about your personal life at Thanksgiving more tolerable — even welcome.

In popular culture, gaming invokes the image of loners with quickly atrophying social skills. But in her new book, SuperBetter, game designer and PhD of performance studies Jane McGonigal challenges these misconceptions. Adopting a “gameful” mindsight to life, McGonigal explains, can optimize your actions once you put the controller down. Games can make you more resilient, empathetic and connected to the world outside your screen.

Games are more than just a fun hobby to pursue with others; they can actually increase the brain’s ability to empathize with situations or people outside of immediate experience. Researchers at Nanyang Technological University in Singapore, for example, found that having young people and older citizens spend at least 30 minutes together once a week Wii bowling dramatically improved relations between the two age groups after only six weeks. Not only did teens and seniors both increase their approval of their partner, they felt more positively about the opposing age group overall. The control group where pairs did less mentally engaged activities, like crafting or talking, only saw an increased appreciation of their specific partner, not an entire change in social attitude.

McGonigal explains this is because Wii Bowling accomplishes synchronization. Whether you’re playing with or competing against someone, games require high synchronization in order to mimic and anticipate the other player’s movements. These urgent game demands accelerate connections between individuals, increasing the ability to accurately theorize someone else’s thoughts. This is because games trigger “flow state,” a term coined by psychologist Mihaly Csikzentmihalyi to describe being fully engaged and energized by an activity. In other words, when you’re in flow state your brain is running at 100 percent and your actions are completely driven by motivation.

Anna and Aadil, two SuperBetter readers whose story McGonigal recounts in her book, were madly in love. The only issue was that their families were not. Anna’s Orthodox Christian family and Aadil’s Muslim family couldn’t reconcile their differences.

“We had given up on our families ever getting along,” Anna told McGonigal. “And then one day the strangest thing happened. My mother started harvesting grapes with Aadil’s mother!”

The virtual reciprocity in the game began inspiring real life connections. The two families started posting on each other’s wall and inviting each other to missions even without their children’s involvement. It turns out, playing together just doesn’t help families stay together, it can build common ground between new ones.